eBiker favorite VanMoof has revealed two new models, with the S3 and X3 promising a more attainable starting price to go with their power-assisted pedaling. Priced from $2,000, the new models promise to be faster and smoother than before, with new connected features that build on each bike’s integrated modem.

Started in 2009, VanMoof quickly made a name for itself among e-bike riders wanting classic style along with the pedal assistance. What they’ve not, typically, been is cheap. The VanMoof S3 and X3 aren’t exactly bargain bikes, but they’re also not as expensive as you might have expected from the firm.

Indeed, according to the company they’re about 60-percent of the price of the previous bikes, the Electrified S2 and X2. VanMoof credits direct sales and its control over the supply chain for that. 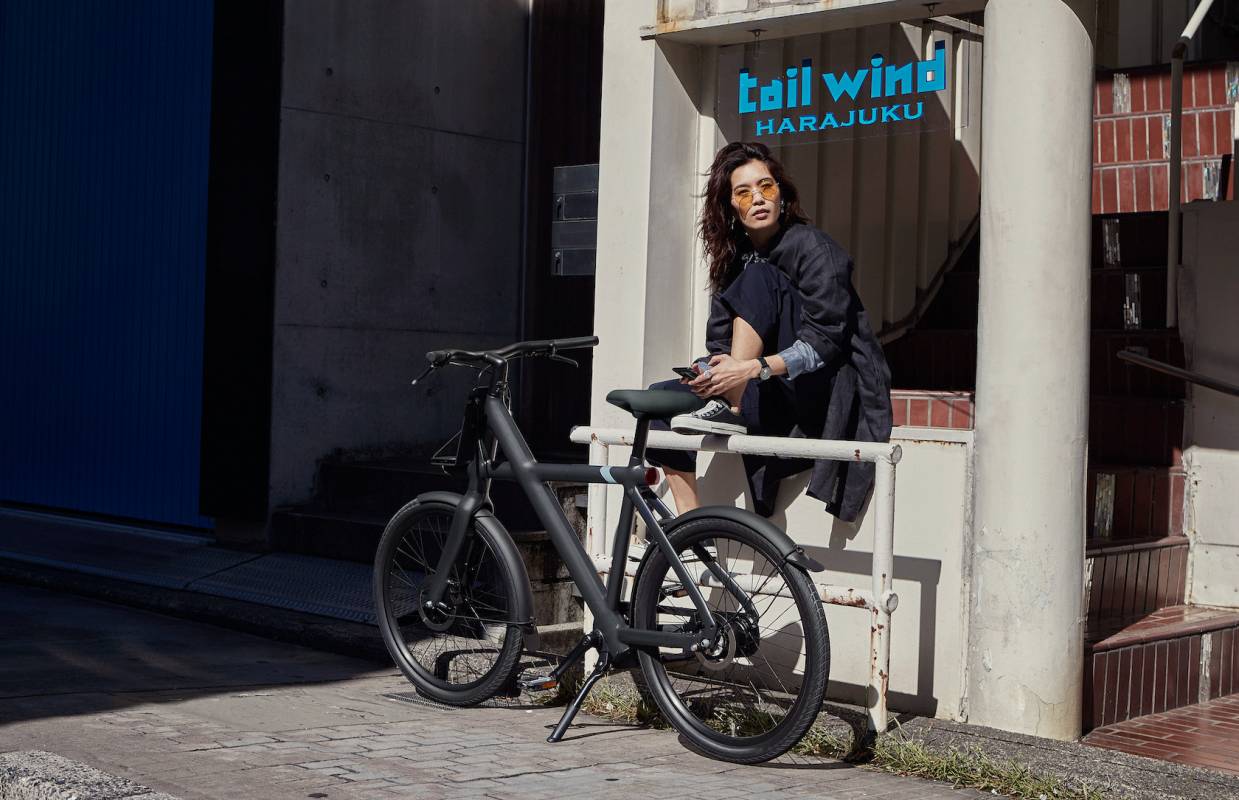 The sleek triangular frame is instantly recognizable, but there’s now a new, updated motor. VanMoof says that can amplify pedaling power by four times, while there’s a new Turbo Boost button which summons the full torque of the motor. Electronic gear shifting is another first for e-bikes, with a four-speed transmission that adds better performance for steeper inclines.

Gear-changes are automatic, and the shifting levels can be customized in the VanMoof app. All of the bike’s hydraulic elements, meanwhile, have been integrated into the frame, with an oil reservoir alongside the right brake handle. VanMoof uses one-piece steel disks for the brakes. 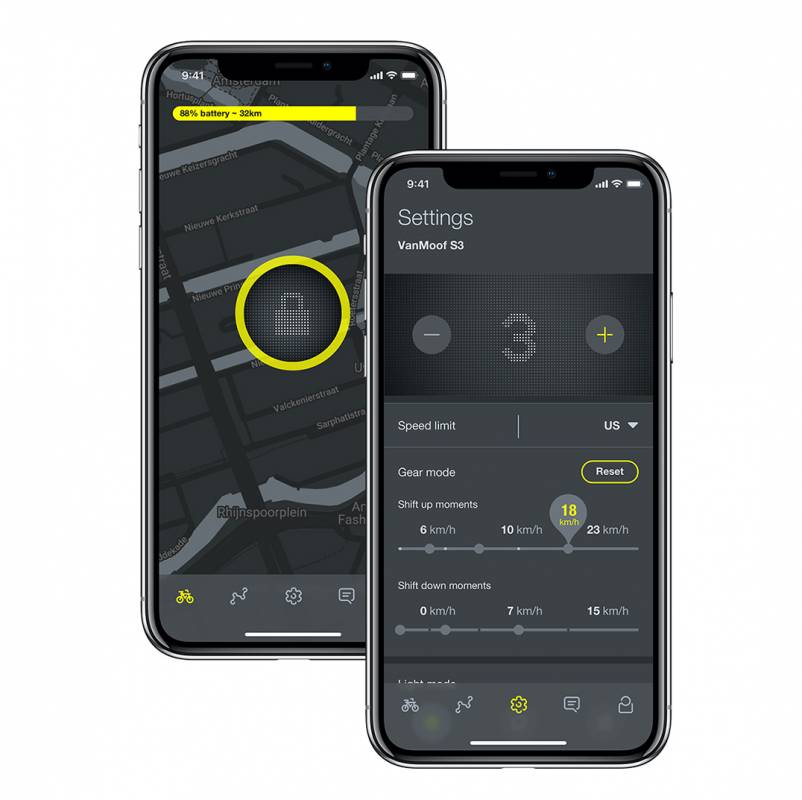 The front wheel hub motor has 350W in the US, with four levels of assistance and 59 Nm of boost torque. The 504W battery is good for 37 to 93 miles of assistance, depending on whether you’re in full power or economy mode; it charges to 50-percent in 80 minutes, or fully in four hours. 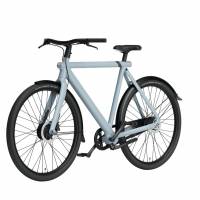 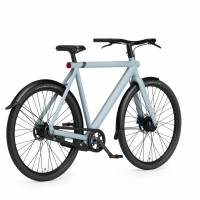 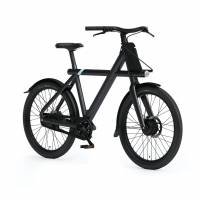 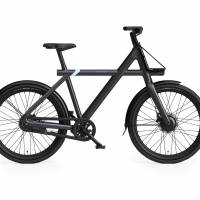 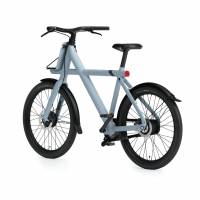 On the tech side, there’s a new matrix display built into the crossbar. Made up to 166 LEDs, it shows speed, power assist level, and the current gear, as well as charging status. It also shows “fearsome skull graphics” when the bikes’ integrated alarm is triggered. A Smart Cartridge – which slides out of the back of the bike – is designed for upgrades down the line; it includes things like an integrated speaker, anti-theft tracking, and more. 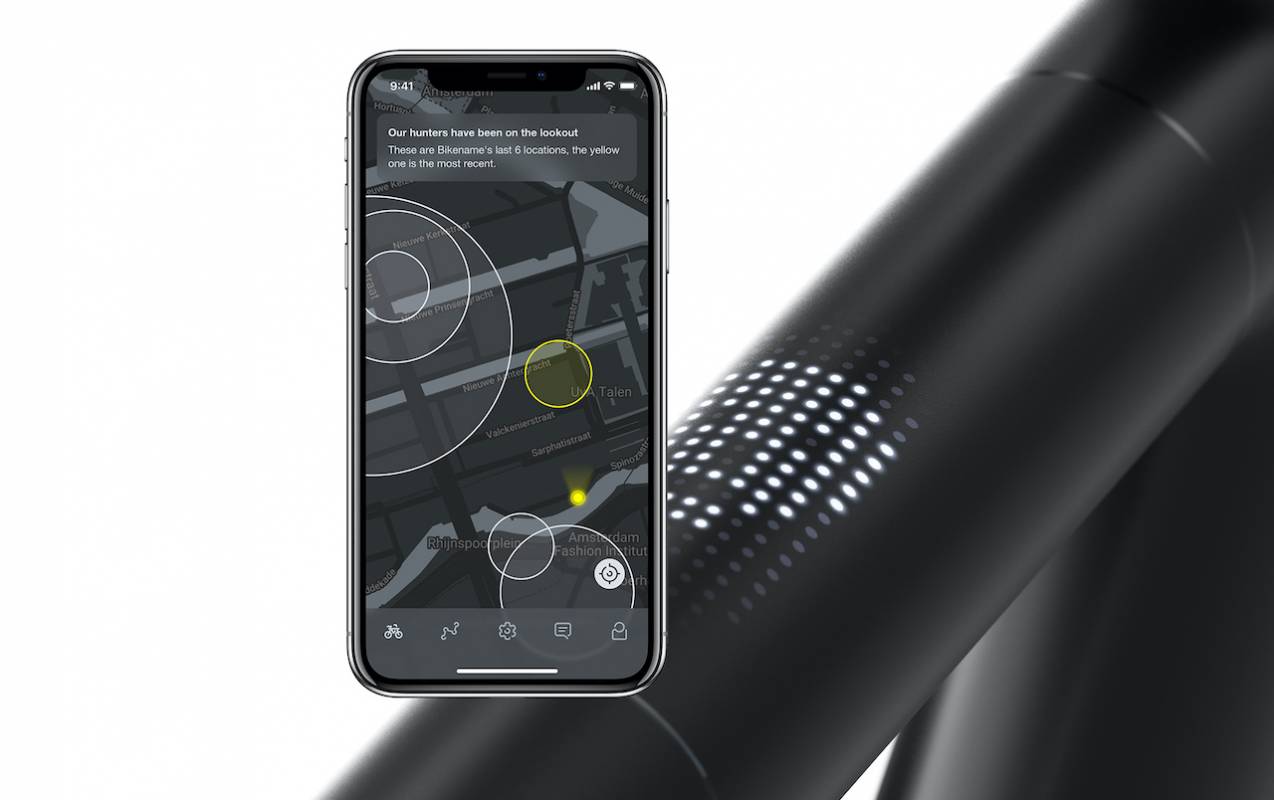 With the app, owners will be able to unlock the bike when they get near and then customize things like the e-shifter, lights, and other settings. From Summer 2020 there’ll be the ability to track rides, too. Should the bike get stolen, it can be reported through the app and tracked down; owners will also be able to lock the X3 and S3 down remotely. 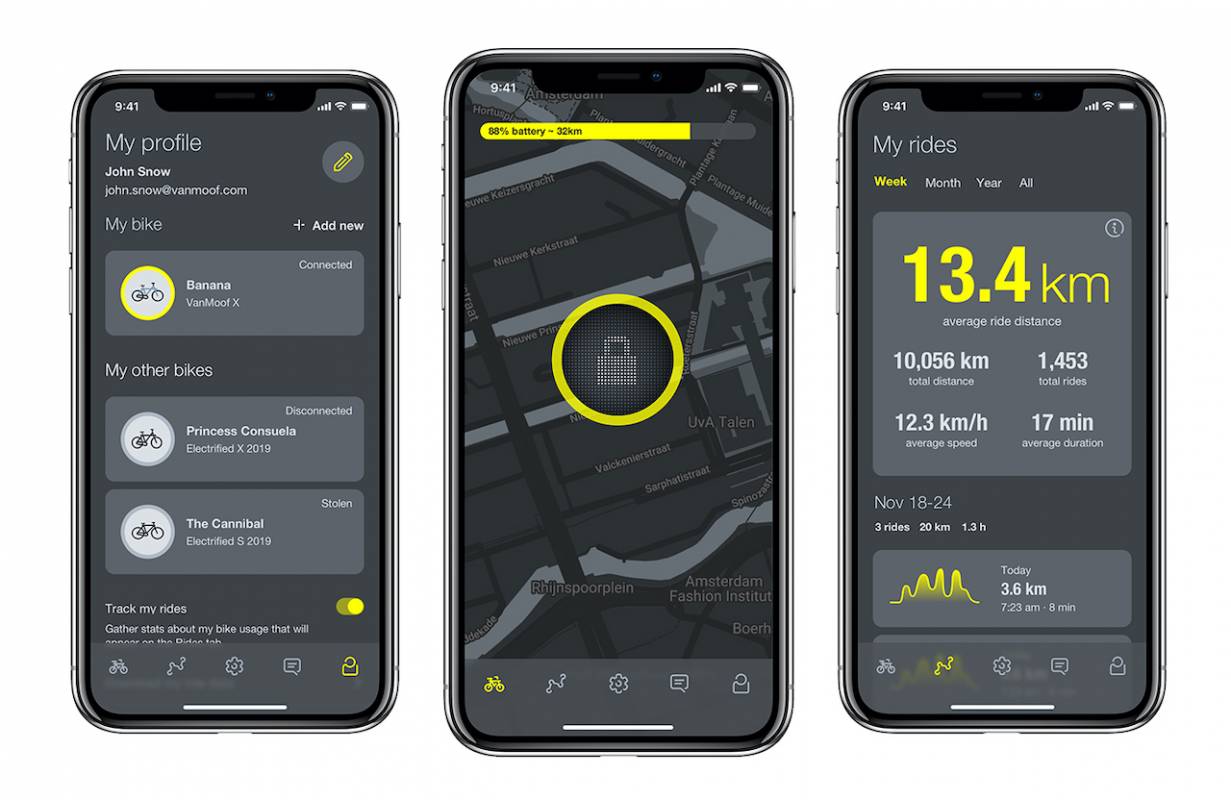