Smartphones have become an integral part of our life – no doubt they sell like hotcakes and virtually every other week a new phone is released in the market. While smartphones can be crazy pricey on one end of the spectrum, the options for entry-level buyers are also quite broad. The segment is important for all major manufacturers and the prospects of gaining the trust of buyers who want the bare basics from their device are quite high.

While there have been quite a number of entry-level phones up till now, there are more incoming soon. If you are someone looking for a good package smartphone that’s not obsolete while having the promise of getting through all the usual tasks – consider these upcoming smartphones. 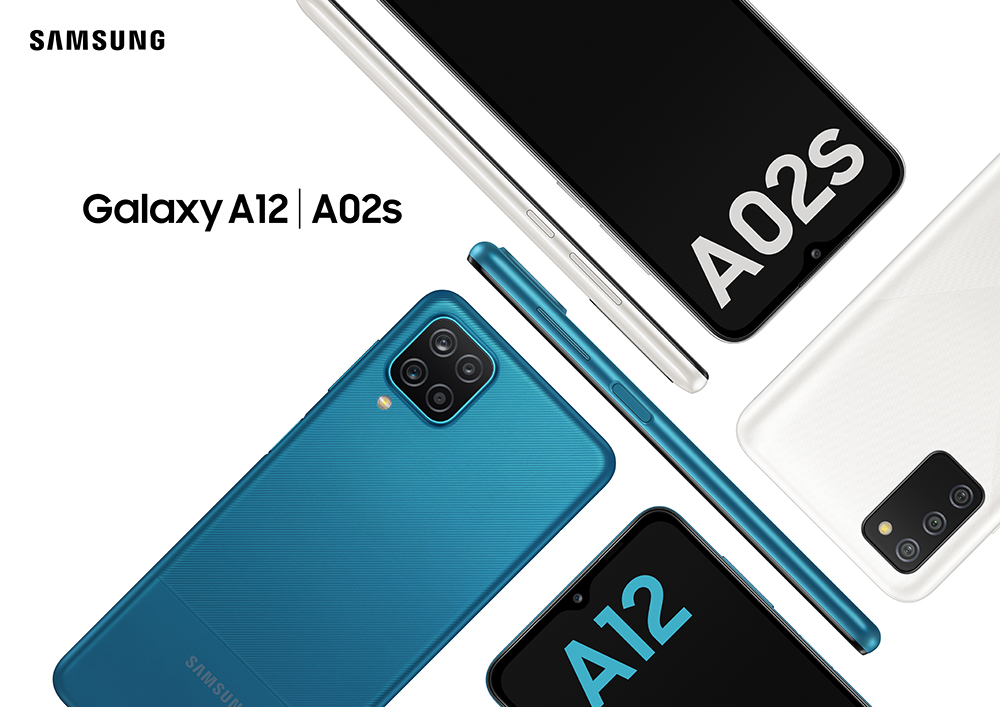 Samsung has a strong foot in the mid-range and entry-level phone market – knowing what the users actually demand. The South Korean giant is going to bring the phone (along with Galaxy A12) at a price of around $180, which will be a lucrative deal for buyers. Galaxy A02s will sport a 6.5-inch HD+ TFT Infinity V screen with a notched 5MP (f/2.2) front-facing camera. It is going to be powered by the octa-core Snapdragon 450 processor, have 3GB of RAM and 32GB of expandable storage.

The camera setup is also going to be respectable on the rear. The Galaxy A02s will have a triple camera module. It will have a 13MP primary shooter with autofocus, 2MP macro lens, and a 2MP depth sensor – both having f/2.4 value. 3.5mm jack will be on the phone for old school users and the impressive 5,000mAh battery (with 15W charging) will keep the phone juiced for longer durations.

Overall the Samsung’s upcoming entry-level phone in black and white color options is a sweet deal given the price tag and feature combo. Coming from a reliable brand this should be on your list come early 2021, as Galaxy 02s is rumored for a February 2021 release. 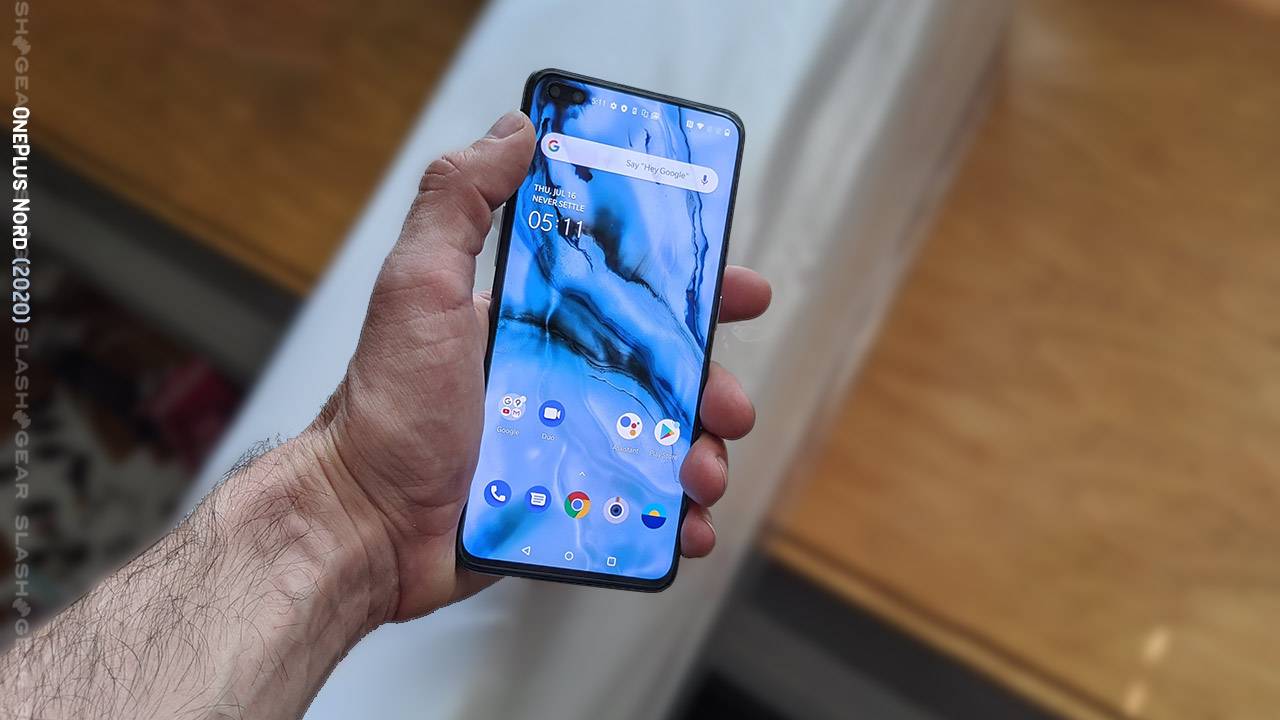 OnePlus has made a paradigm shift in its ideology for creating smartphones owing to the dynamic landscape. They evolved as a passionate OEM providing users with the best hardware and software experience; then to foray into the flagship segment and now diversifying into the entry-level market too. The upcoming OnePlus Clover is going to fill the void in the market for a good quality phone with smooth software experience.

The smartphone is slated for a 10 December 2020 release for a rumored price tag of $200, just in time for the buying spree. The device has a 6.52-inch IPS LCD display (1560×720 resolution with 264 ppi density) and will be powered by the 11nm manufacturing process based Snapdragon 460 octa-core chipset. To ensure all the basic processes run smoothly, Clover has 4GB RAM and 64GB internal memory.

On the rear, it will have a triple camera setup including a 13MP primary sensor (f/2.2), 2MP macro lens (f/2.4) and 2MP depth sensor (f/2.4). Clover will come with a massive 6,000mAh battery paired with an 18W charger brick. Overall an impressive entry-level Android 10 phone (upgradable to Android 11) given the superior OxygenOS UI. 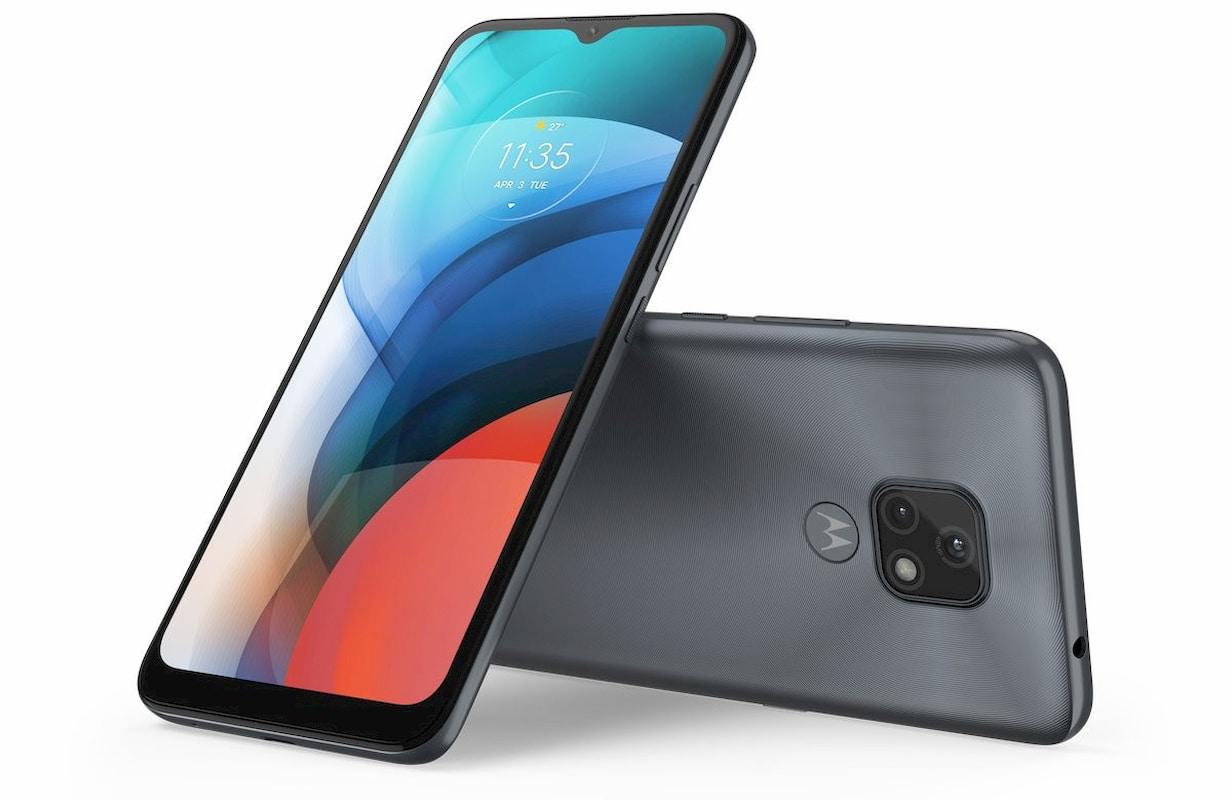 After much ado, the Moto e7 was finally announced a couple of days ago and will come to the Latin American market in the next few weeks. US availability is also expected since the e6 was also released for the market, so you can keep an eye on this one. The budget-friendly phone is the best price of the lot with features good enough for a basic user. Android 10 powered Moto e7 carries a price tag of €112 ($135) and obviously you don’t expect top-notch hardware here, but enough to do the normal phone tasks.

The 6.5-inch HD+ (@269ppi) display phone is powered by the MediaTek Helio G25 chipset, has 2GB of RAM and 32GB/ 64GB storage option. 4,000mAh battery (paired to a 10W charger) is going to last a long time given the low-end hardware it has to feed. The dual-camera rear module of the phone comprises 48MP sensor (f/1.7) and a 2MP (f/2.4) macro sensor. On the front there is a 5MP (f/2.2) sensor for selfies, so you’ll have much liberty to click the occasional photographs. 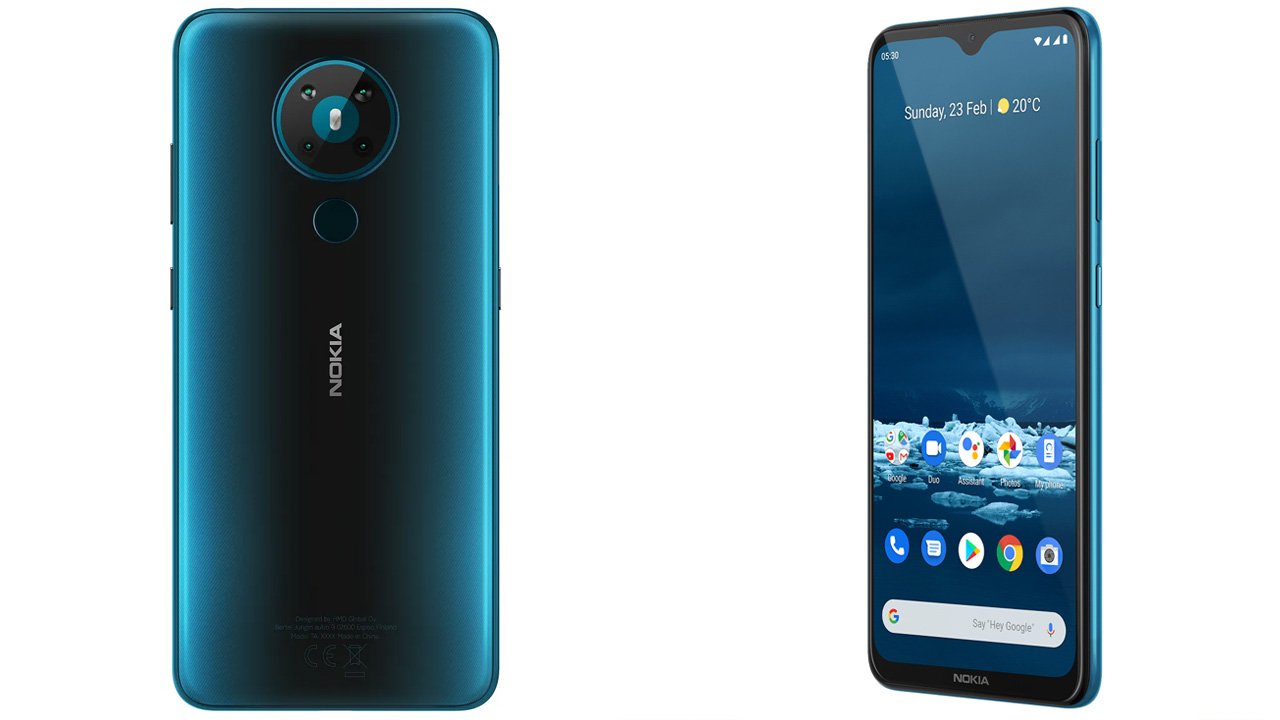 Another smartphone that’s slated for a December 2020 release, and good enough for the budget buyer’s radar is the Nokia 6.3. The phone has an impressive specifications list for a buyer who can go to the stretchable price tag of $250. The phone comes with a 6.2-inch IPS LCD, Full HD+ (403ppi) resolution PureDisplay screen with a notch for an impressive 16MP selfie camera. The rear camera setup (imaging system with ZEISS Optics) is also the best in the lot here – a 24MP primary lens along with the 12MP wide-angle shooter and two 2MP macro and depth sensors.

The Android 10 powered Nokia 6.3 will have a 3GB RAM and 32GB storage option, and most probably the Snapdragon 630 or the Snapdragon 670/675 processor. The battery life is good at 4,000mAh and the user gets the convenience of a power button mounted fingerprint sensor. The speculations regarding some of the specifications should be taken with a grain of salt, however, most of them will be more or less the same. The phone is expected to release next month or by the start of next year. Keep an eye on this entry-level Nokia device for subsistence at a nominal price.