Today Epic Games and Valve have announced Unreal Engine 4 support for SteamVR with the HTC Vive virtual reality headset. While we’ve worked with an experienced Unreal Engine 4 with Oculus (to great effect) before, today Tim Sweeney, founder and CEO of Epic, suggests that Epic is extremely pumped up to move forward with development tools for SteamVR as well. “This technology is incredibly freeing,” said Sweeney, “There is a magical sense of immersion in walking around a VR space and directly interacting with it.”

Developers aiming to create games in virtual reality with SteamVR through Unreal Engine 4 will be glad to know that this solution is entirely plug-and-play. Creators will have full access to features like room-scale VR, input, and Lighthouse, Valve’s laser-based tracking solution. 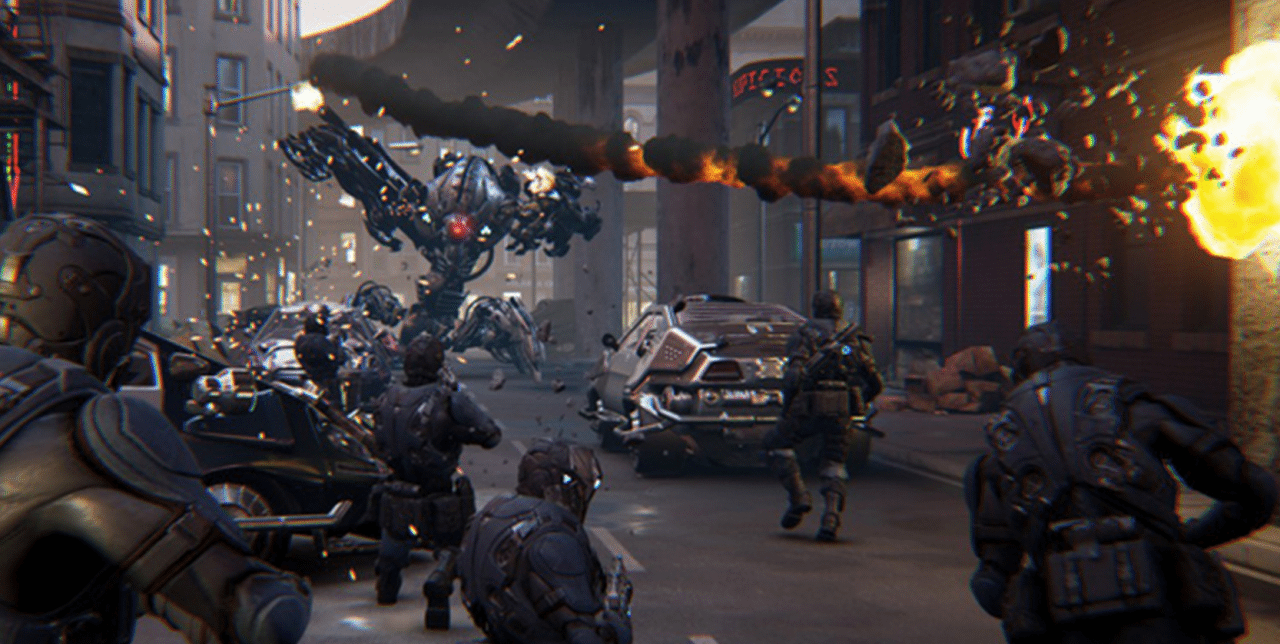 SteamVR is “completely integrated” into UE4 across Blueprint visual scripting native code. This means you’re going to be able to build projects much quicker – with the same amount of high-quality output as you’d have if you weren’t using Blueprint and needed programmer support.

“Epic is once again taking a leadership position,” said Game Newell of Valve, “in the technology solution space by embracing the industry-wide momentum toward VR.”

“With SteamVR integrated into its engine tech, Epic is making it that much easier for Unreal Engine developers to be successful.”

If you already happen to (somehow) have an HTC Vive, you’ll be able to take a look at Epic’s “Showdown” demo right this minute. It’ll look a little something like this – though this is with Oculus Rift, and with HTC Vive you’ll be able to move around a bit more.

And obviously it’ll be IN the headset rather than shown in this very flat showing on a screen. It’s awesome, I promise.

If you’re interested in seeing Unreal Engine 4 at work with the HTC Vive and SteamVR, you’ll have two opportunities coming up soon.

Above you’ll see our first look at the HTC Vive captured earlier this year.

HTC maintains that they’ll have the headset ready by the end of this year – and we’re crossing out fingers so hard that they’re about to break!