It would seem that Microsoft is aiming to become a much more integrated system this season with what they’re calling “universal Windows apps.” Speaking for “a platform for today and tomorrow” this week at BUILD 2014, David Treadwell, CVP of Microsoft’s Operating Systems Group made the case clear.

Developers will soon be asked to make their apps “universal” in the Windows operating system universe. With what’s being presented as a rather simple system for doing so, Treadwell showed off a system at BUILD which allows developers to essentially drag and drop. One single “shared” section will exist for developers in their development console from whens both Windows and Windows Phone devices can draw. 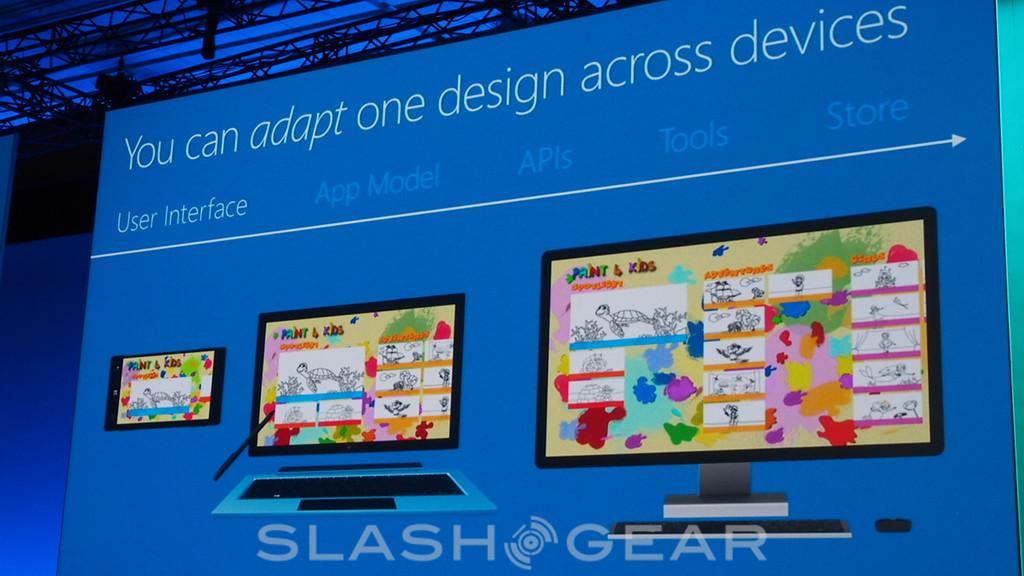 Apps can be tailored to each device while retaining much of their original code. User Interface, App Model, APIs, Tools, and Store will be shared, effectively, and end-users will have only one app to focus on. 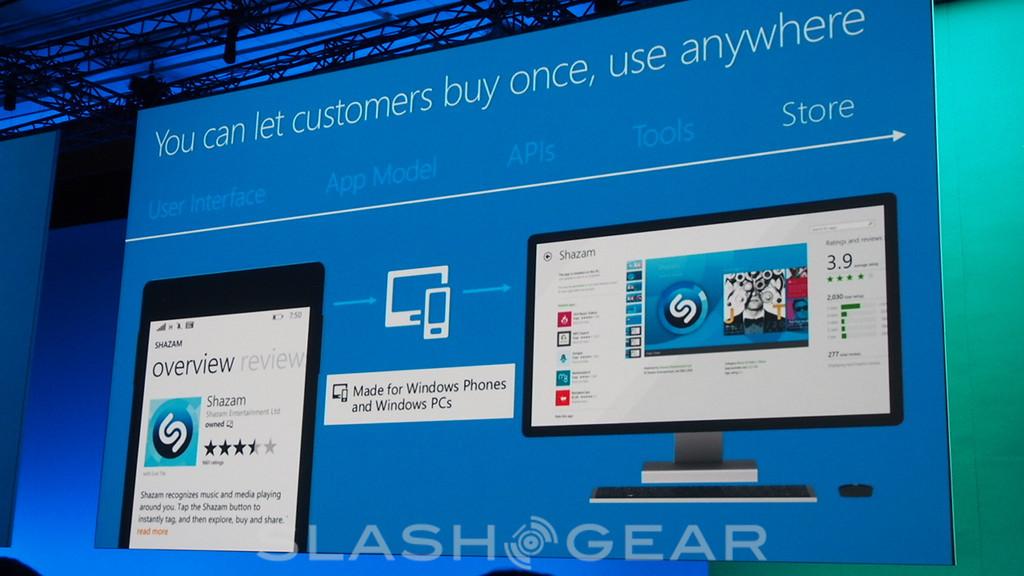 End users will – ideally – buy one single app that they’ll be able to download to any of their Windows or Windows Phone devices. IAP content will be shared, and users will be encouraged to live in the ecosystem on a much more regular basis. 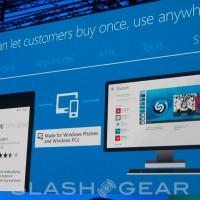 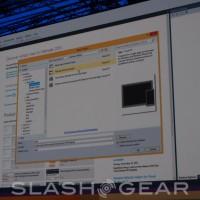 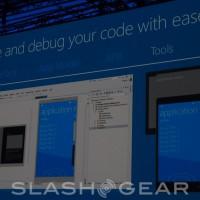 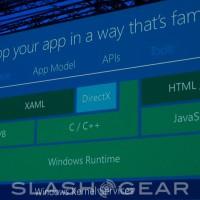 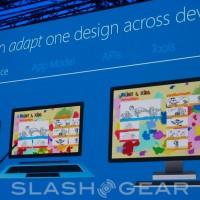 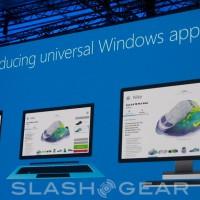 This system could be a revolutionary step forward for Microsoft, this much is clear. If developers step onboard, a single Windows system will be allowed to emerge. Imagine purchasing a single app, that app then able to work on any device you own. We’ll see how it all takes off sooner than later.