Today we’re having a peek at a Toast wooden smartphone cover for the Google Pixel 2 XL. This is the second time I’ve used a smartphone with Toast wood on its exterior. Both times I’ve been above and beyond the average amount of impressed. The custom cuts, the feel, and the unique nature of the fit – for all of these reasons, I cannot recommend Toast any higher. These products do their job well, and they look good doing so.

The fitting I’ve got here is a custom-cut covering for the Pixel 2 XL. The first Toast cover I worked with was made for the Nexus 6P. Both of these covers were cut with images that I designed and sent in. The cover I worked with for the Nexus 6P was inlayed with a separate, second type of wood, while the cut I have here for the Pixel XL 2 is all from the same piece of wood. 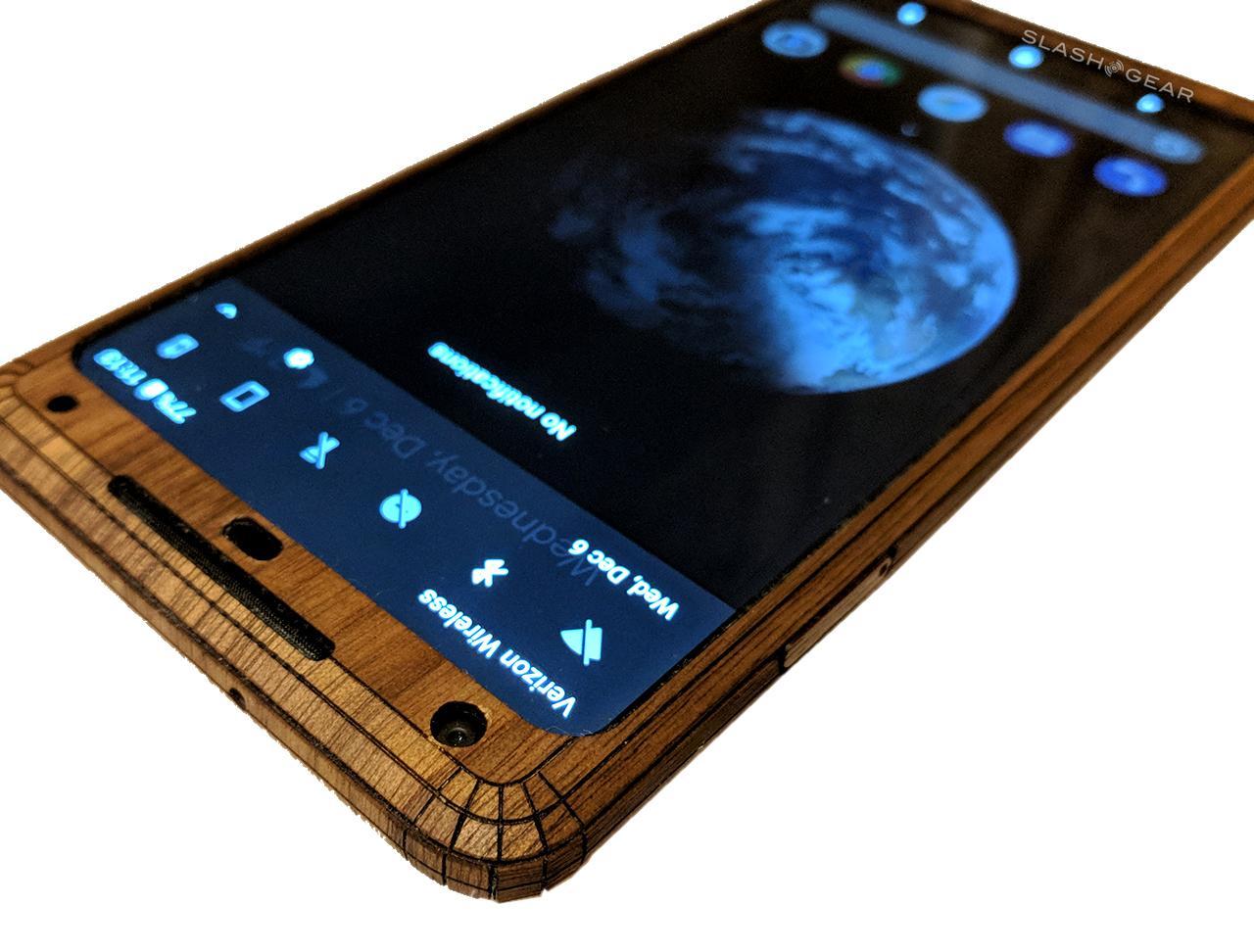 In the case of the Nexus 6P, I wasn’t surprised to find that the casing fit well. The Nexus 6P isn’t a particularly oddly-shaped smartphone. But with the Pixel 2 XL, there are some odd angles indeed. Not only that, but the device has an “active edge” feature which could well have been impeded by the wood.

As it turned out, not only did the Toast-made cut for the Pixel 2 XL fit perfect, it also allows the Active Edge to function just as well as it did before applying the wood. This piece of work not only protects the electronics within, it doesn’t impede the functionality of the tech whatsoever. 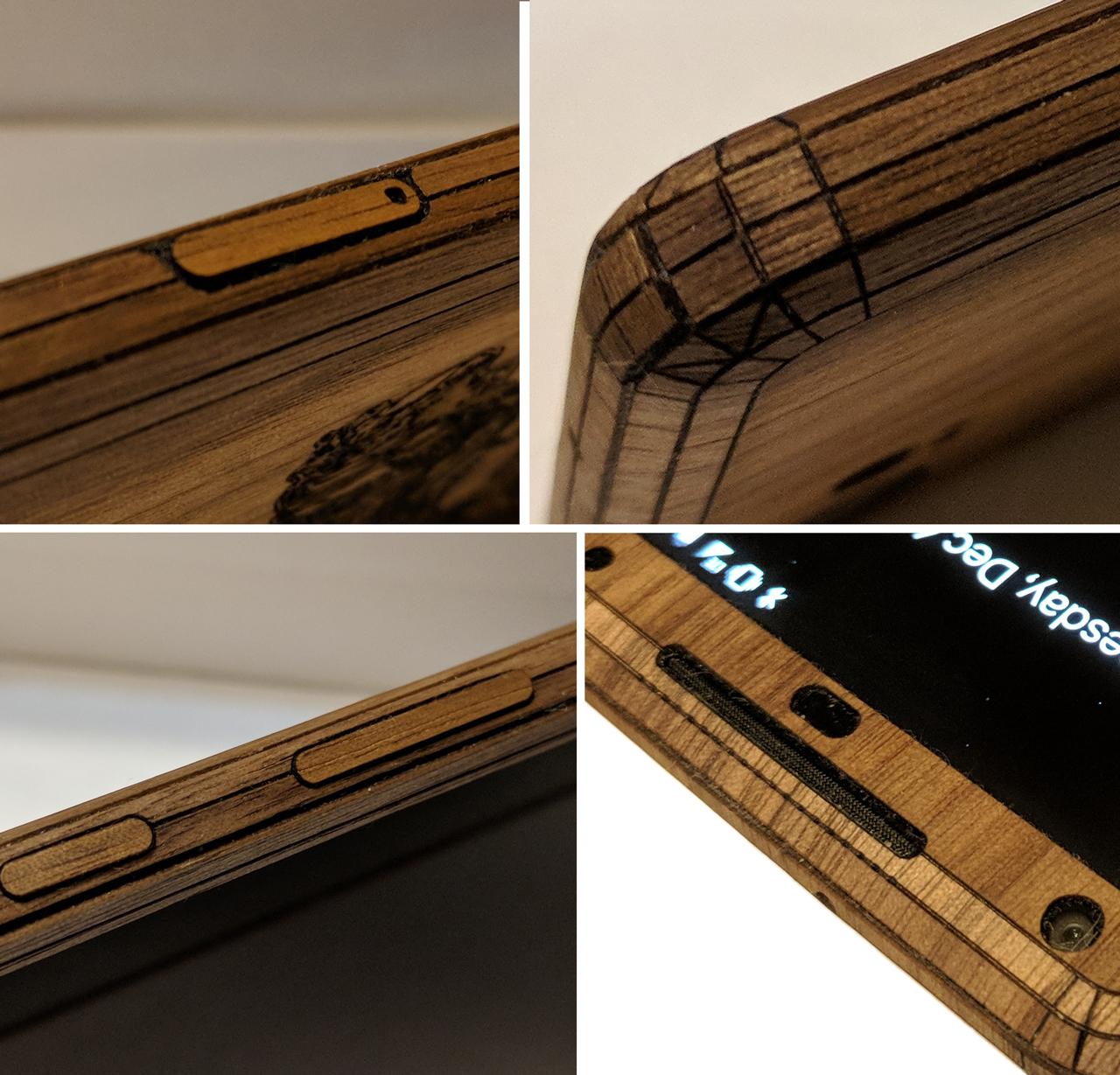 Application of the casing is simple – at least as simple as any other similar stick-on element for a smartphone. The cut for this device – and the Nexus 6P I worked with before – is both precise and ever-so-slightly forgiving. If I were to have missed the spot by a hair or two, it would still have looked and acted nicely.

As it were, the way the casing hugs the corners of the smartphone and applies in two parts allows for an easy application process. As such, both applications turned out pretty much perfect. That goes for both the Nexus 6P I applied back in 2016 and the Pixel 2 XL I’m working with today. 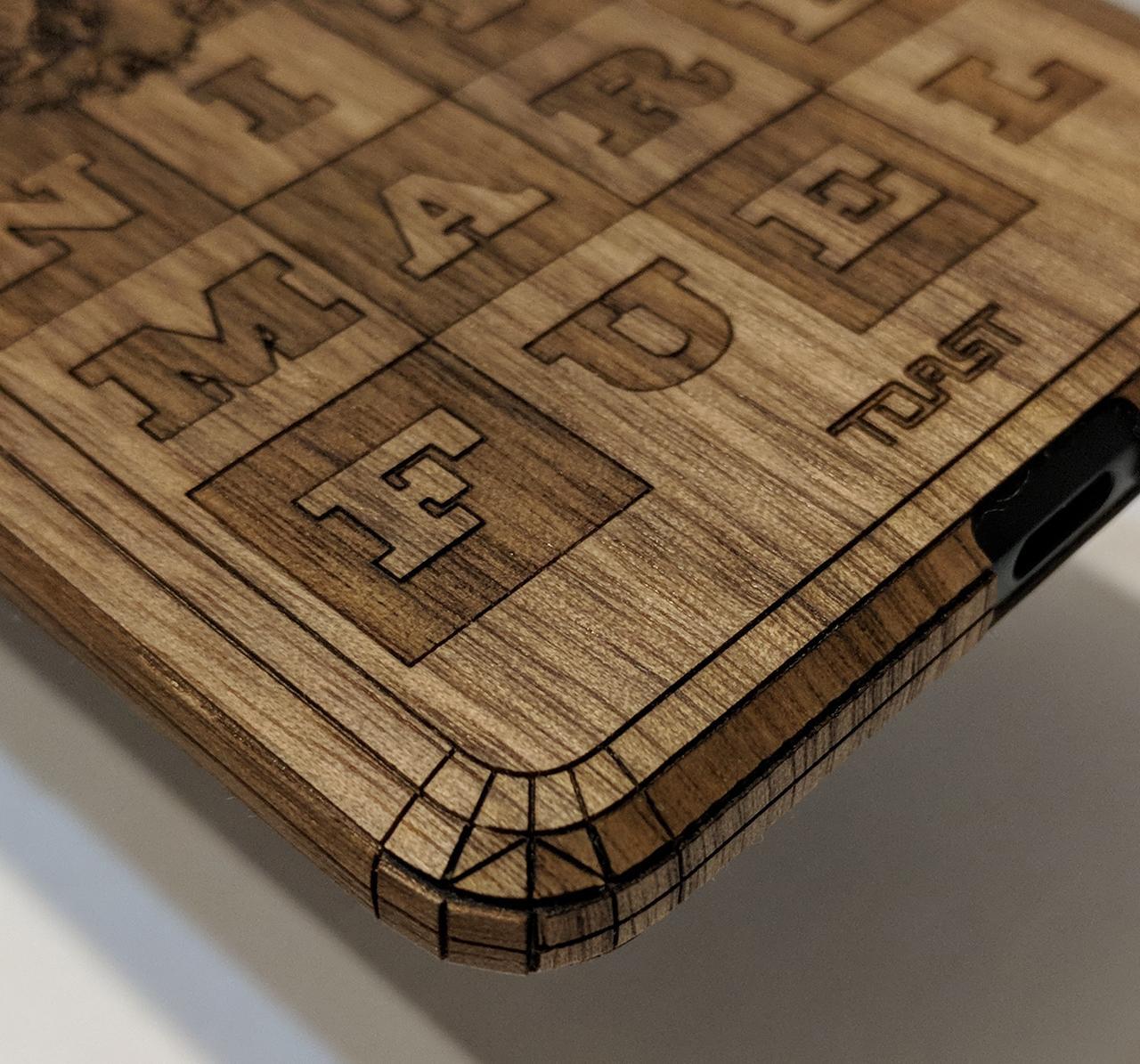 Perhaps most important of all, the folks responsible for the custom etching on the backs of these casings are clearly attuned to top-notch design sensibilities. I provided images both times without extremely precise instructions, and they created products that did the images justice in a way in which I was completely satisfied.

To attain one of these sorts of cases, you’ll want to head over to ToastMade dot com. There they’ve got all sorts of products of similar quality, too. The case I’ve reviewed above will cost you right around $59 USD. 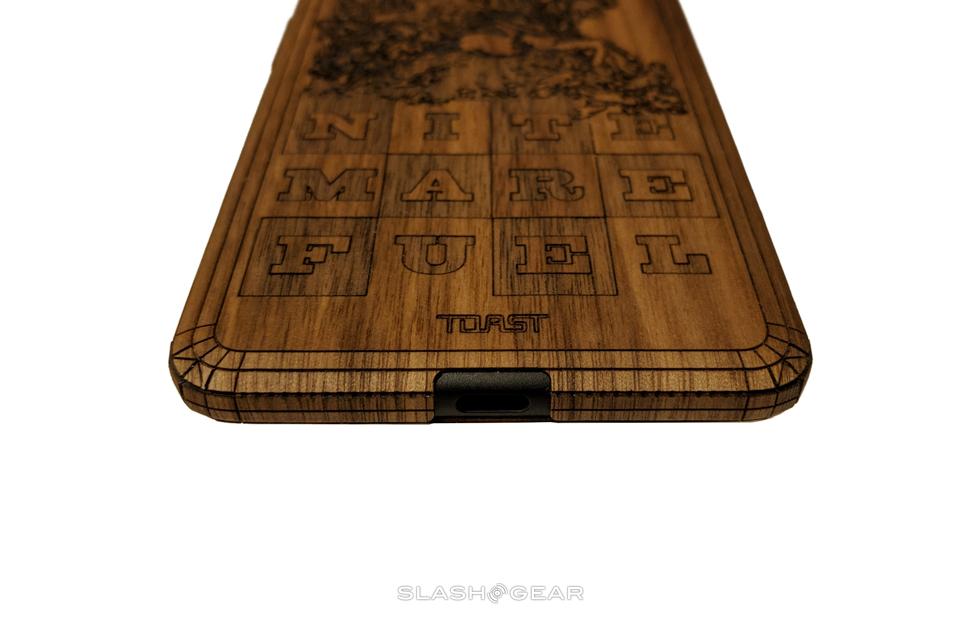