It’s no secret Uber is excited about our future of self-driving cars. The company’s business model revolves around drivers using their own vehicles to transport goods and people, but for Uber those drivers represent a significant expense. Self-driving cars, assuming the legislation will reach a point where drivers are no longer required, will eliminate that expense. Uber made partnerships in recent times to work on autonomous driving technologies, and more recently the ridesharing service’s CEO has expressed a lot of interest in Tesla’s future self-driving vehicles.

Tesla isn’t the only company working on self-driving cars, but it appears to be the first with a big customer in the pipeline. Uber’s CEO Travis Kalanick reportedly told Steve Jurvetson that he’d like to buy all of the 500,000 autonomous cars Tesla anticipates producing in 2020 or thereabouts. 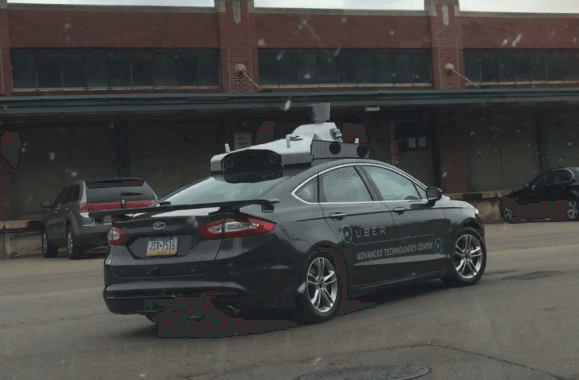 The comment was made about a month ago, according to Forbes, but largely went unnoticed until recently. It was a simple comment, one not relayed by Kalanick himself, and there would no doubt be a lot of details to iron out, and not just on Uber’s end.

The laws will need to match the innovation, and though they’ve been progressing nicely, there are still concerns about the safety of autonomous cars and debate about whether they should continue to require a driver in the seat to take over in case something goes wrong.

Those concerns are largely unfounded, however, at least according to those in the industry, and so far self-driving cars have clocked very high mileage with very low numbers of wrecks. We’ve more details on that in the timeline below.