No stranger to controversy, Uber is as much PR-spin company than it is ride-sharing entity. Following some serious allegations about passenger safety, the latest being the alleged rape of a passenger in India late last year, Uber said they’d pen some guidelines for best practices on how to react to such events. Now, the company has a code of conduct for drivers, as well as incident response teams and a safety advisory board. Perhaps most assuring is Uber’s commitment to working with law enforcement fully.

Uber’s code of conduct for drivers read as any like it should; don’t discriminate, don’t be aggressive, and always be safe. It’s a cavalcade of third grade logic, but also necessary given the host of issues that seem to pop up around Uber.

An advisory board, which has the duty of monitoring the entire planet, will “review our safety practices and advise on our roadmap for adding safety features to the platform”. Uber admits the board is not yet settled, as the company looks for board members via “outside experts”. 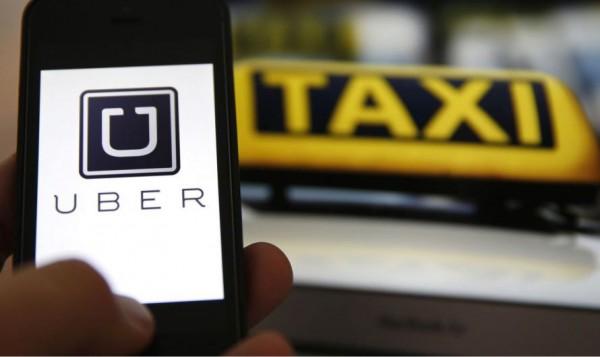 In an attempt to audit the safety program, Uber will invite off-duty police officers and security officials to take a closer look at what they’ve got in place. The ongoing quality assurance program will make sure all code of conduct and safety rules are meeting compliance from drivers.

The Incident Response Team is a bit more opaque, with Uber saying they are “specially trained groups that investigate and respond to serious safety concerns that may occur”, and sprinkled around the globe for “those critical moments when a rapid resolution is needed.” They’re on call 24/7, but Uber isn’t really saying what remedies they offer for drivers or passengers. 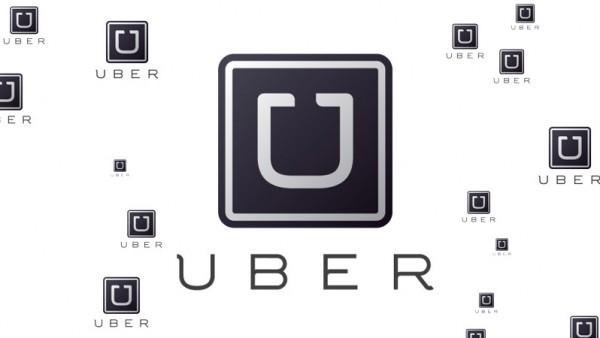 Finally, Uber will “quickly provide law enforcement with very specific details about trip activity for their investigations”, but position it as an ongoing effort to share data with city officials about Uber’s activity, as they notably do in Boston. At the time Uber originally promised stricter rules, following the rape allegation in India, I chided them for not vowing to work with law enforcement to rectify issues. Good on Uber for doing the right thing, here.

Sadly, we know Uber will have to put this to work sooner or later. The guidelines laid out give them a good footing to act, and though they like to call themselves a ‘technology company’ rather than a ride-sharing service — it’s good to see them at least acting like the latter.