Uber and Lyft will share information on dangerous drivers and delivery people, aiming to make it easier to remove people who have been deactivated from a company’s platform over serious safety incidents. The Industry Sharing Safety Program will help flag ride-hailing drivers who have committed physical assaults that result in a fatality, as well as sexual assault, so that they can’t jump to a different company’s service and continue there.

While it’s Uber and Lyft who are setting up the Program, they’ll be opening it up to other transportation and delivery network companies within the US. In order to participate, companies will need to agree to report information on their own deactivated drivers, along with using a special shared taxonomy for incident reports, among other things.

The incidents will be categorized in part using a preexisting system of taxonomy, developed in 2018 by the National Sexual Violence Resource Center (NSVRC) and the Urban Institute. Dubbed the Sexual Misconduct and Sexual Violence Taxonomy, it collated reports of sexual harassment, sexual misconduct, and sexual assault made to Uber from its users. It was designed to help Uber support staff correctly pinpoint examples of sexual misconduct and violence, including explicit comments or gestures, staring or learning, or non-consensual touch.

In addition to that, the Industry Sharing Safety Program will also record physical assault fatalities. 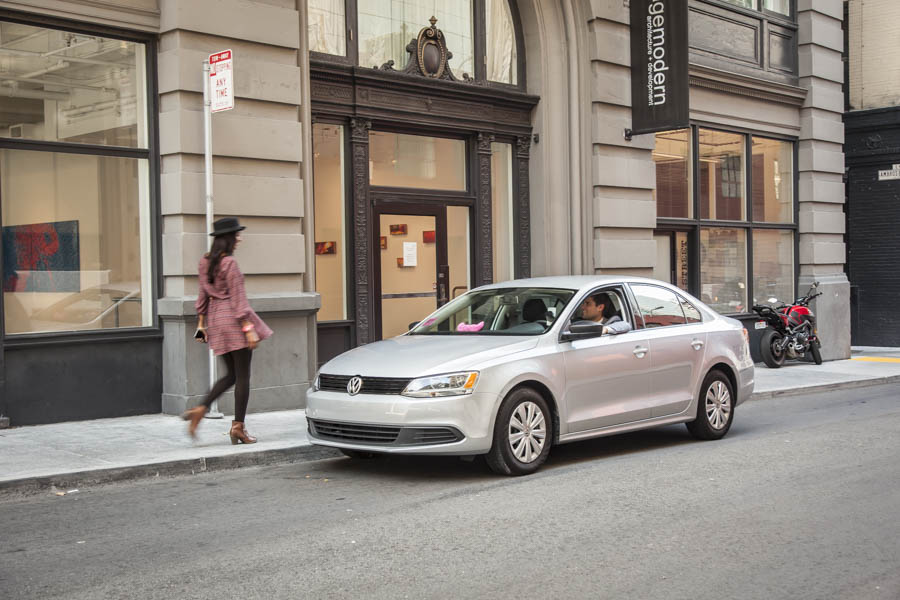 Responsible for collating and administrating the data, meanwhile, will be HireRight. It will collect the information, and then match and share it with other companies involved in the Program. It’ll also be responsible for checking that each participating company is sticking to its commitments to best practice and industry standards.

“The companies have worked with HireRight to develop a survivor-centric, comprehensive process that incorporates learnings from anti-sexual violence advocates over the past several years and prioritizes safety, privacy and fairness for both drivers and survivors,” Uber and Lyft said today.

What the system doesn’t do, however, is collate reports on users of Lyft and Uber’s services. That came to attention recently after Lyft opted to permanently block a rider who had been caught on camera coughing on an Uber driver, and then ripping off his mask. “Although this incident did not involve the Lyft platform,” the company said at the time, “the unacceptable treatment of the driver in this video compelled us to permanently remove the rider from the Lyft community. Driving in a pandemic is not easy.”