A new Moon rover project is in the works, with the UAE partnering with Japanese robotics company ispace on the Emirates Lunar Mission. Unlike NASA’s Perseverance and Curiosity rovers, which are currently on Mars, the Rashid rover that the Mohammed Bin Rashid Space Centre (MBRSC) has in mind for 2022 will be a lot more compact. It’ll also tap SpaceX for transportation.

The plan is to put the rover on a SpaceX Falcon 9, which will launch next year from Florida. Compared to the length of the trip to Mars, the journey itself will be a relatively short one – though ispace does point out that the launch may be delayed as it works on the rover technology – though that doesn’t mean Rashid will be retreading old ground. 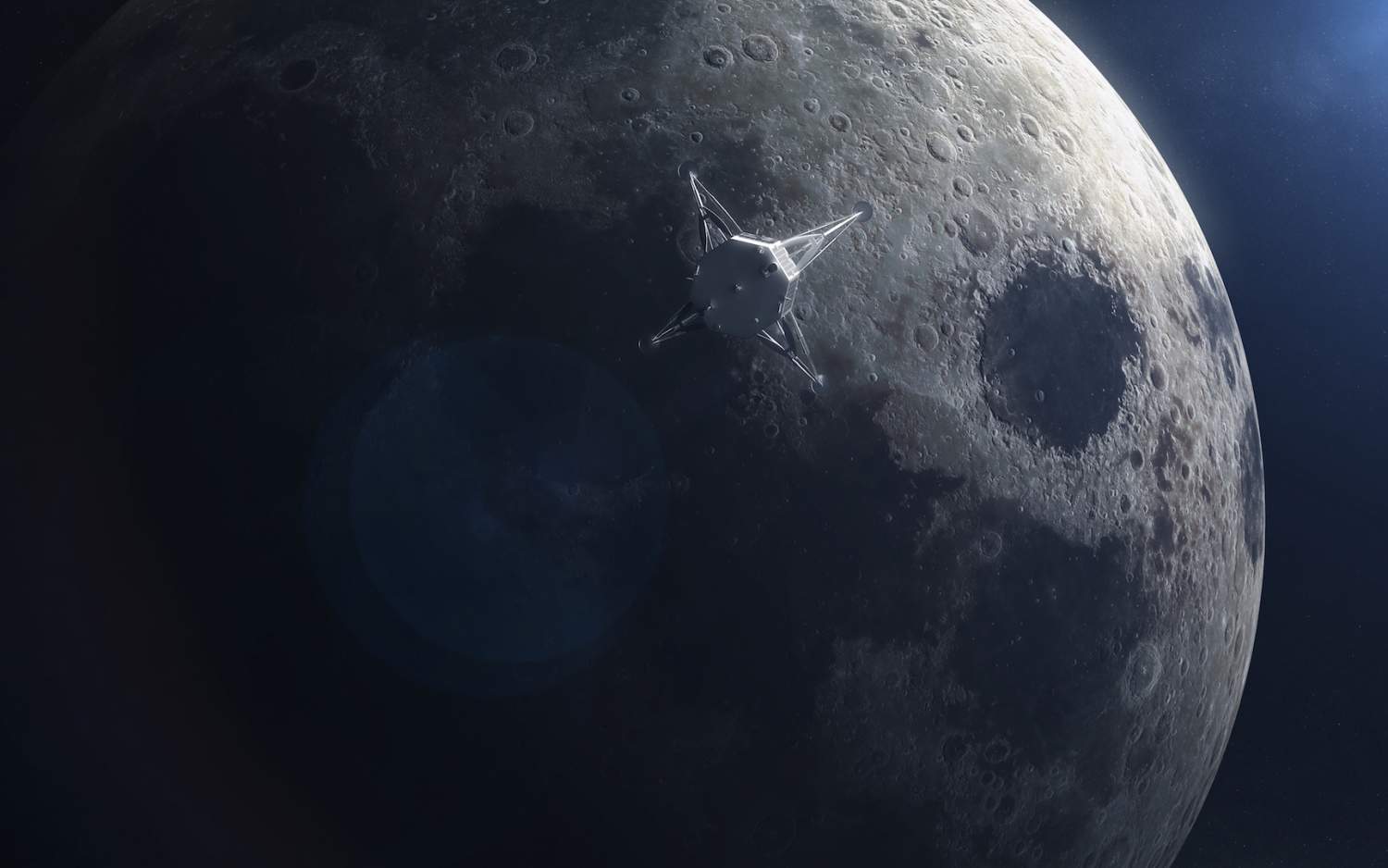 Instead, the goal is to land the rover in an area of the lunar surface that hasn’t been explored fully before. It’ll have four wheels – rather than the six of NASA’s Mars rovers – and be significantly smaller than the SUV-scale Perseverance. All the same, ispace says, it should still be able to navigate across difficult terrain.

There’ll be 360-degree cameras for photos and video, and a set of different experiments to look at dust and soil on the Moon. In addition, ispace will also provide wired communication and power services via the Hakuto-R lunar lander during the cruise phase, and then wireless communication when on the lunar surface. 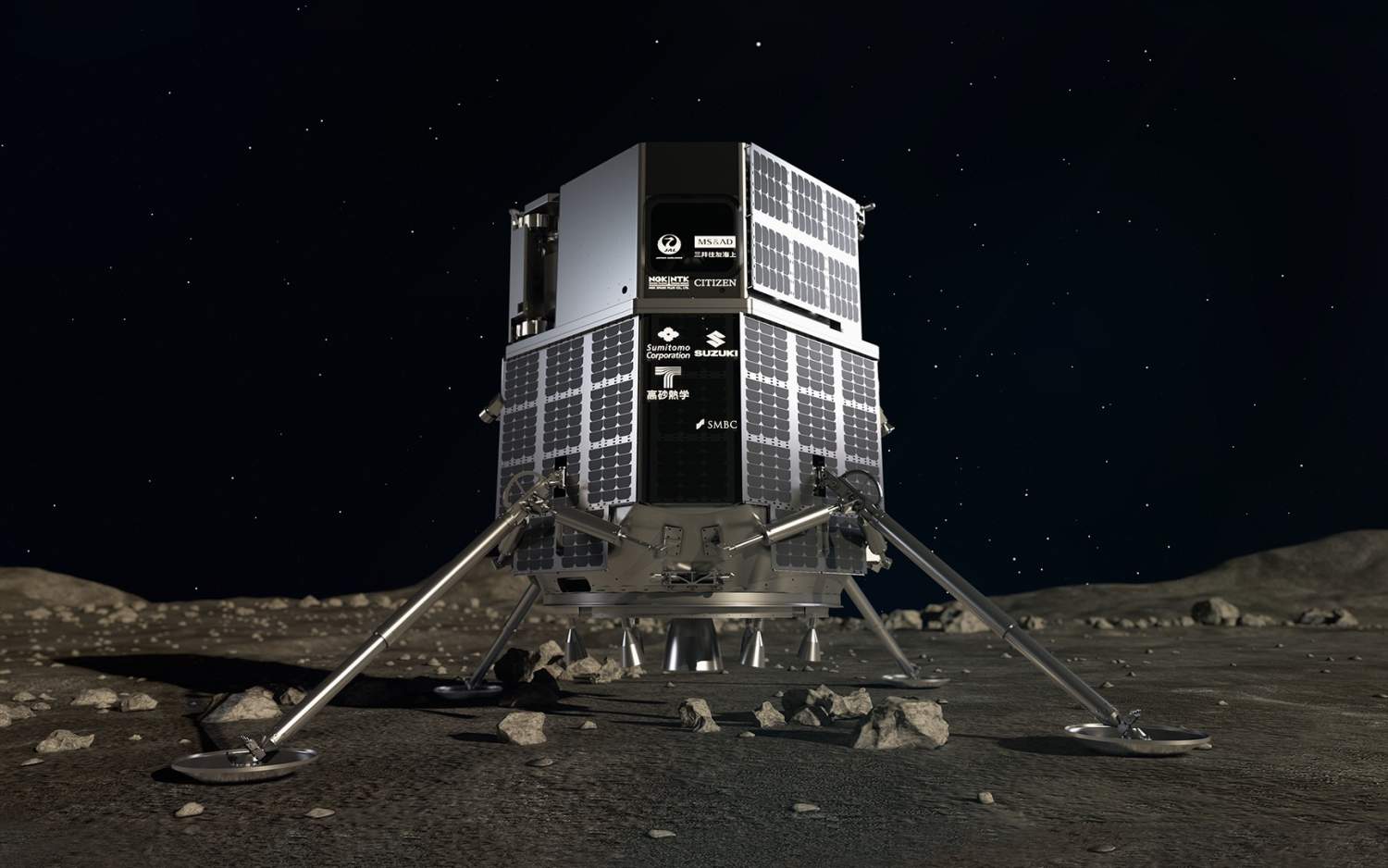 It’ll be part of what ispace has been calling Mission 1, or M1, set to be the first privately-led Japanese mission to land on the Moon. The company aims to reduce the cost of lunar exploration, including eventually using landers like the Hakuto-R to release fleets of robotic rovers. These will use swarm intelligence to interconnect, improving things like mapping and pooling the results of experiments and surveys. As a result, it’s aiming to dramatically lower the barrier to lunar exploration for governments and private companies.

Hakuto-R can also carry experiments and other equipment itself. The original M1 plan had been to perform a soft-landing on the Moon, and only release a rover in the second, M2 phase. That was scheduled to be launched in 2023.

If successful, it’ll follow only three nations to successfully land spacecraft on the Moon, with the US, Russia, and China all having run lunar programs of their own. NASA is currently readying its own return to the Moon as part of the Artemis project, aiming to deliver human astronauts to the lunar surface. Technology developed for Artemis is expected to go on to be used for future crewed missions to Mars, and potentially beyond.