A smartphone in the pocket is a tool in many ways, covering bases in academics, entertainment, science, and more. At the core, a smartphone is a means of communication: voice calls and text-based communication, both of which represent a very small percentage of what the average smartphone can do. Despite continuous increases in technology, many continue to use their smartphone in the same manner, upgrade after upgrade, and the end result is always the same: a device that is going to waste to some degree, at least in relation to its potential. How does one waste their smartphone?

How much did you spend for your smartphone? If it is any sort of decent model, you likely invested $200 at minimum into the device — whether spread over the length of a contract or outright matters little. For many users, however, the willingness to make that sort of investment into a device doesn’t translate into a willingness to invest in quality apps.

Far too may smartphone owners pick through their respective app stores in search of a free offering that does what they need (usually with a side order of banner ads), or, if necessary, a for-pay app that doesn’t run them more than a dollar or two. While this isn’t always a bad tactic, it can result in a smartphone packed with dozens of low-quality, ad-filled (and potentially data-leaking) apps that do what you want well enough, but not quite as well as possible.

A $5 app is a tiny investment compared to a multi-hundred-dollar smartphone. Even the apps that fall into the higher-end price brackets — $14.99 and above, perhaps — are also mere chump change in comparison. The by-product of shelling out for quality apps is immediately obvious, however: less apps taking up space and crashing, better customer support, and usually a depth to the features not offered by many slap-and-dash free apps. 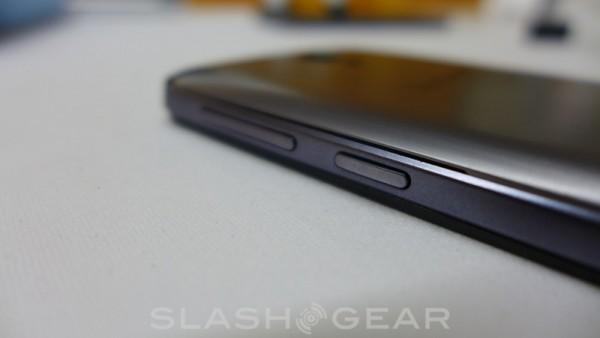 2. Failing to Buy with the Smartphone in Mind

The world is becoming ever more connected, and yet many still fail to keep that aspect of modern life in mind when buying their next appliance or gadget. Connected devices are one of many industries growing rapidly in modern times, and all of them have one thing in common: the ability to connect to and be controlled by a smartphone.

By investing in connected devices rather than your run-of-the-mill coffee maker or light bulbs, you’ll ultimately streamline and simplify your life while gaining more control over your every day interactions — all through the device that is already carried in your pocket near-constantly every day. Not sure where to start? We’ve reviewed many connected devices in recent times, including the Philips hue connected light bulbs, the Sonos PLAY:1 speakers, and the Revolv Hub, to name a few.

A smartphone isn’t merely a gadget able to snap pictures and load Facebook — it is a tiny hub of sorts that you can carry with you anywhere you go and with it wield unprecedented control over multiple aspects of your life. It might not seem like much, but after a few weeks of seeing who is at the door, adjusting the light brightness in the living room, and triggering the next pot of coffee in the morning — all from your handset — you’ll never look at your phone the same again.