Twitter Fleets roll out 24 hour auto-deleting stories to everyone

Twitter is rolling out Fleets, its auto-destructing messages, to all users, having tested the Stories-like temporary posts in a beta earlier this year. Announced in March, Twitter Fleets launched in Brazil, Italy, India, and South Korea as a way to share more passing comments and media than you might want remaining on your regular timeline.

While you’ll be able to tweet as normal, you’ll also be able to share content to what’s basically Twitter’s take on stories. They’ll last for 24 hours, and then automatically delete after that.

“Those new to Twitter found Fleets to be an easier way to share what’s on their mind,” product managers Joshua Harris and Sam Haveson say of response to the beta. “Because they disappear from view after a day, Fleets helped people feel more comfortable sharing personal and casual thoughts, opinions, and feelings.” 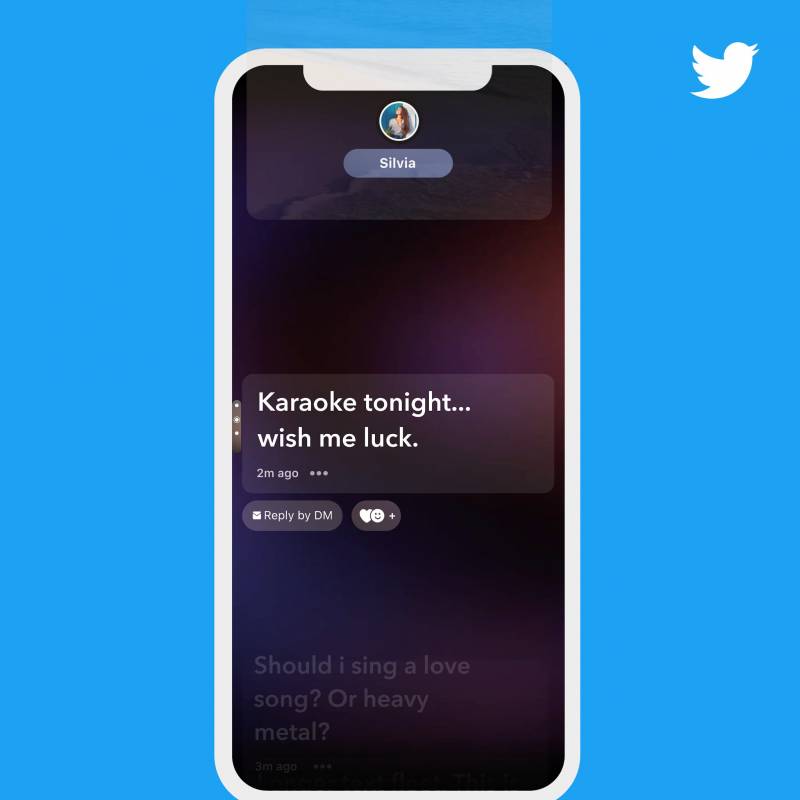 Much like with Instagram Stories, replies to Fleets won’t work as regular Twitter replies do. Instead, you can send a text reply or an emoji to the Fleet’s author, which will show up in their Direct Messages – assuming they have them open – rather than as a public response. It’s also impossible to retweet a Fleet, though it’s worth noting that there’s nothing to stop someone from taking a screenshot of what you’ve posted and saving it that way.

Fleets can include text alone, be reactions to other tweets, or include photos or videos. There’s support for different backgrounds and text options, along with emojis. In due course, Twitter says, it will be adding stickers and live broadcasting to Fleets, for even more immediacy.

If you have your Twitter Direct Messages locked down to only accept messages from people you follow, you’ll only get reactions and replies to Fleets from that subset of people too. Followers will see Fleets at the top of the home timeline, or if they open your Twitter profile.

Twitter says Fleets is rolling out for Twitter for iOS and Android users around the world over the next few days. You’ll know if you have the functionality when a row of circles appears at the top of the app.