Twitter Blue subscription officially launches: Here’s what you get

Twitter is launching Twitter Blue, its first subscription product, promising new power-user features along with the ability to “Undo Tweet” for a monthly fee. The well-rumored subscription – which was previewed with various leaks and even appeared as an in-app purchase option in the Twitter iOS app – will initially be geographically limited in its roll-out, however.

In fact, only users in Canada and Australia will be able to sign up, at least for now. They’ll pay $3.49 CAD or $4.49 AUD, respectively, each month. 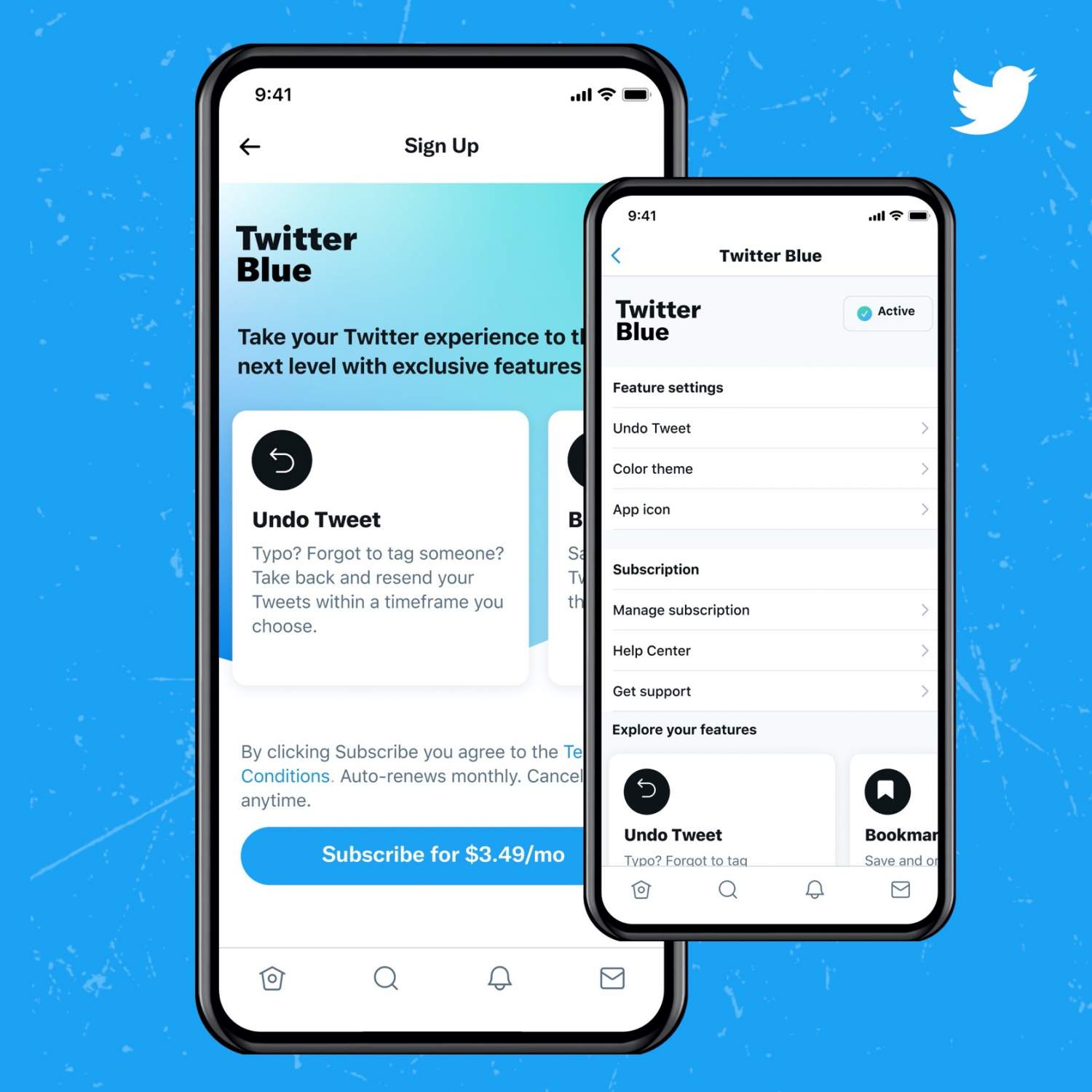 While there’d been hope for tweet editing support, a long-standing – and actually fairly controversial – request among some Twitter users, that won’t be part of Twitter Blue. Instead there’s a new Undo Tweet option, which basically allows you to preview and revise a tweet before it goes live on your timeline. You get up to 30 seconds to do that. 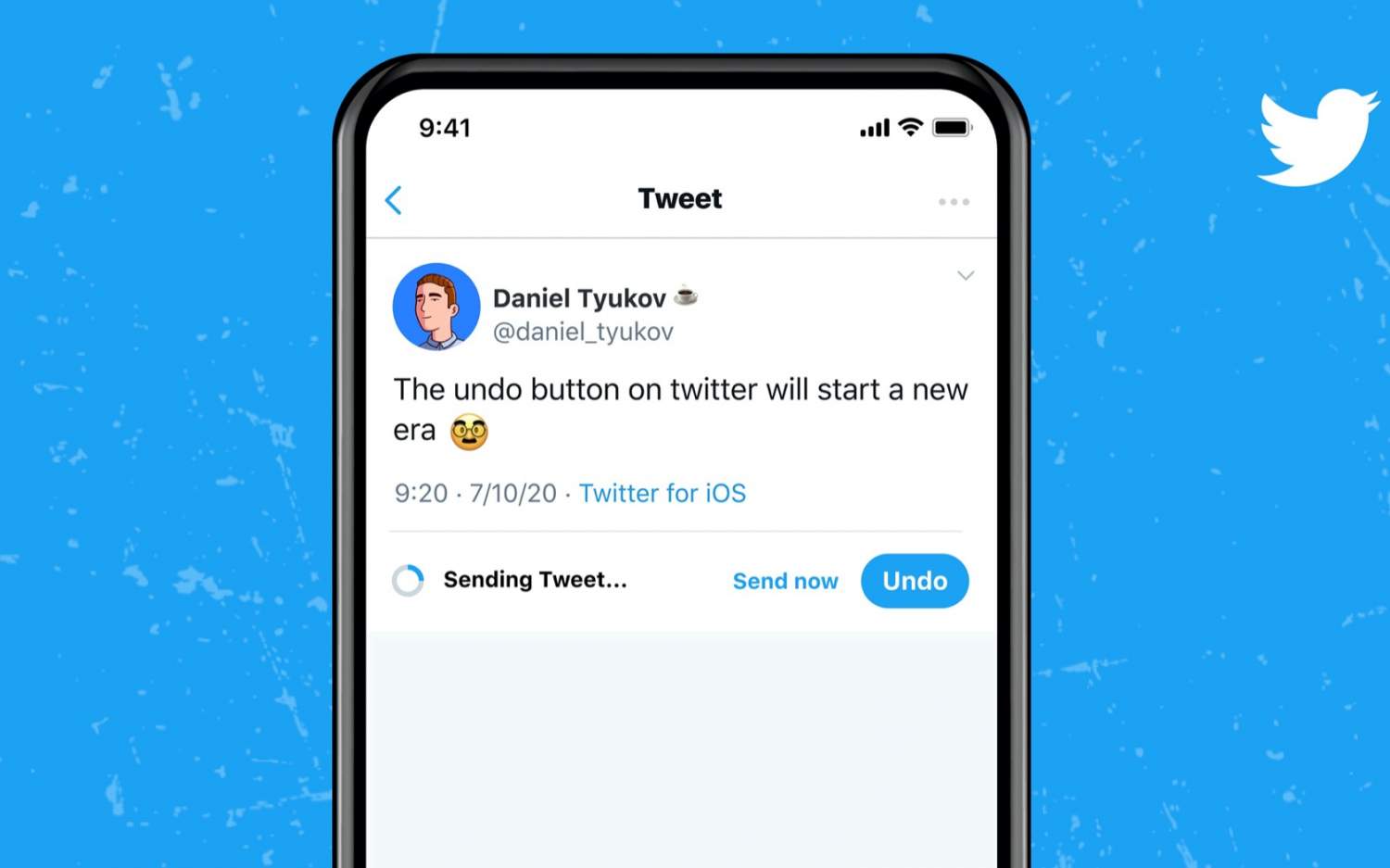 The amount of time you have to retroactively check your spelling, tags, hashtags, and similar can be customized. Basically, it’s an opportunity to give a tweet a final look-over, and then hit “undo” if there’s something you realize you’d like to phrase differently. Alternatively, you can bypass the timer altogether and press “Send now” instead.

Bookmark Folders, meanwhile, adds new organization features to one of the abilities many Twitter users may not actually know is there. While a lot of people use Twitter “likes” to flag things they want to come back to later, Twitter actually already supports bookmarks which are kept private in a separate list. However until now that’s just been one, single repository of everything you’ve bookmarked. 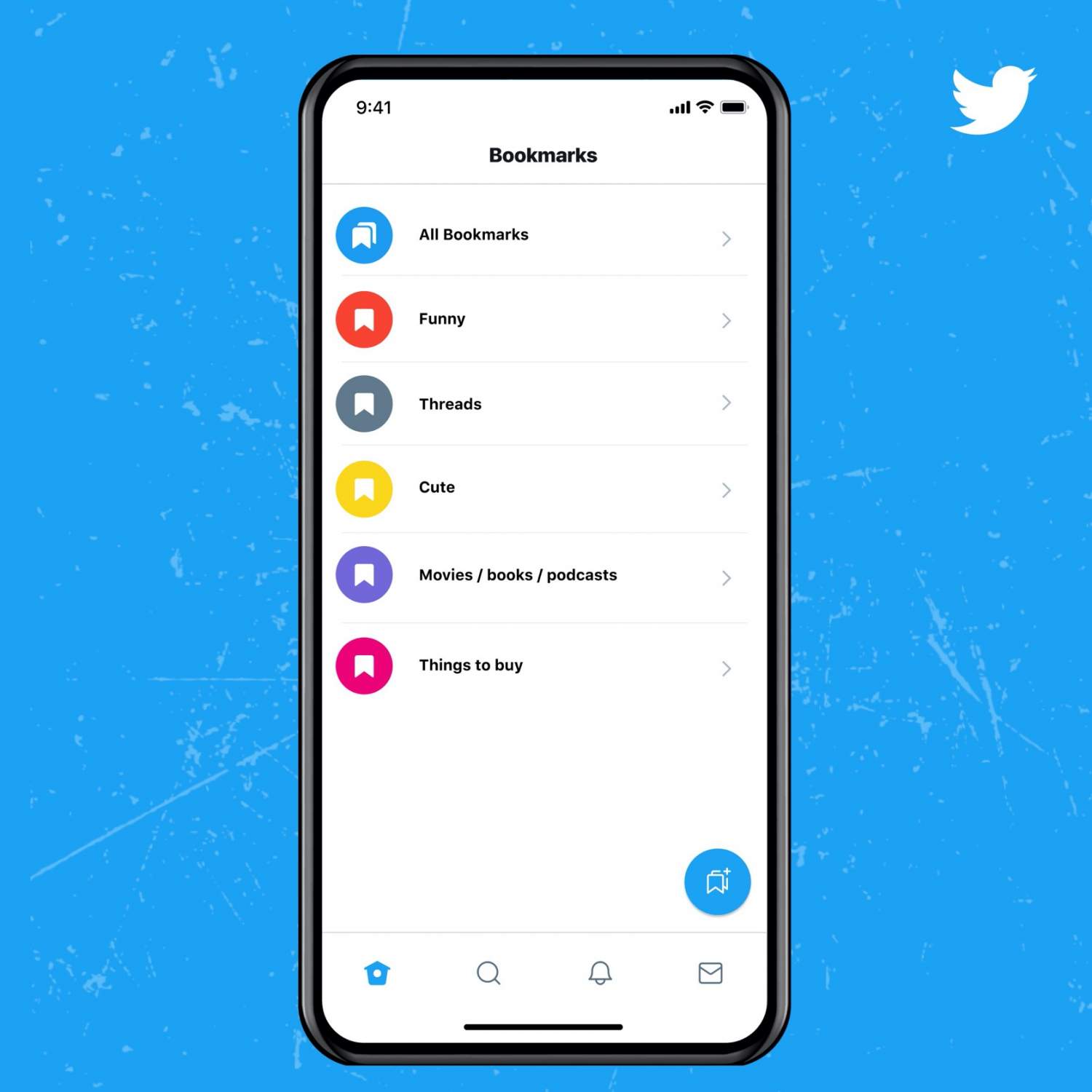 Bookmark Folders will allow Twitter Blue subscribers to organize them instead. There’ll be support for multiple folders, so you could sort your memes from your shopping list, or suggestions of articles to read or podcasts to audition.

Finally, there’s a new Reader Mode, which will tackle the increasing number of lengthy threads on Twitter. Rather than the current UI, which presents each as a separate tweet, Reader Mode will collate those threads into a single page for easier reading. There’ll still be in-line images and other content, and you’ll be able to switch back to the regular tweet view to like or retweet. 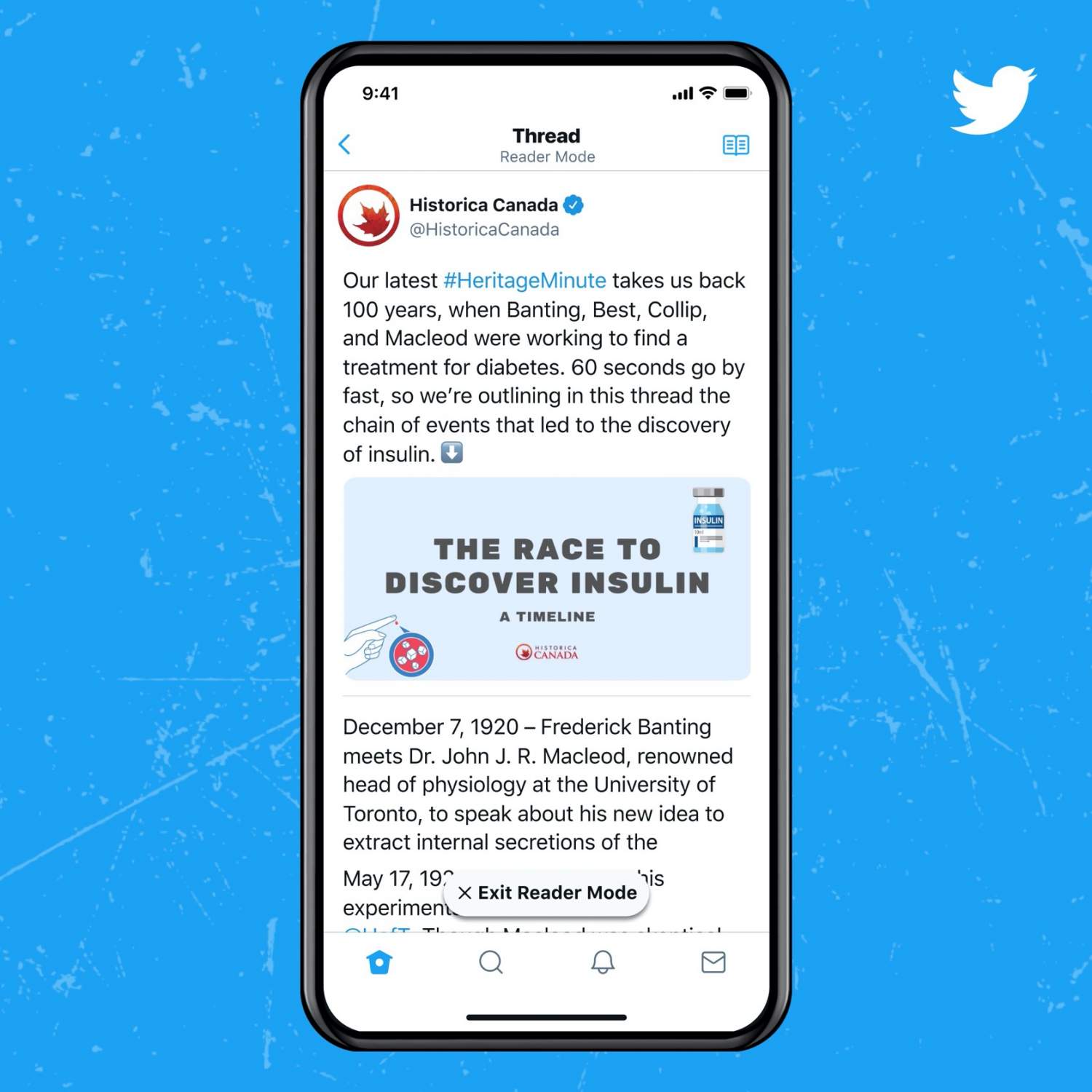 Twitter says that subscribers will also have other extras, like being able to customize the app icon on their home screen, along with new color themes for the app itself. There’ll also be access to dedicated Twitter support.

Nonetheless, the standard Twitter experience will remain free, the company insists, and that isn’t going to change. As for when the rest of the world might get Twitter Blue, that’ll depend on how these test markets react.