Twitter is axing Fleets, its attempt to copy the success of Instagram Stories, despite only launching the feature to all users at the end of 2020. Fleets – vanishing text, photos, and videos, which would automatically delete after 24 hours – had been rolled out to all Twitter users in November last year, but struggled to gain traction.

Not only were Fleets users in short supply, the existence of the system itself proved annoying to everybody else using the Twitter app. The company had reserved a chunk of UI right at the top of the timeline for the Fleets “circles” – tapping on one of which would automatically step through each Fleet from people the user is following – which couldn’t be reclaimed.

Twitter had hoped that the Stories-style addition would prompt more posting on the social network. Having trialed it in a handful of markets from earlier in 2020, Twitter said that the early response indicated the ephemeral posting had proved liberating to users.

“Those new to Twitter found Fleets to be an easier way to share what’s on their mind,” product managers Joshua Harris and Sam Haveson said of response to the beta. “Because they disappear from view after a day, Fleets helped people feel more comfortable sharing personal and casual thoughts, opinions, and feelings.” 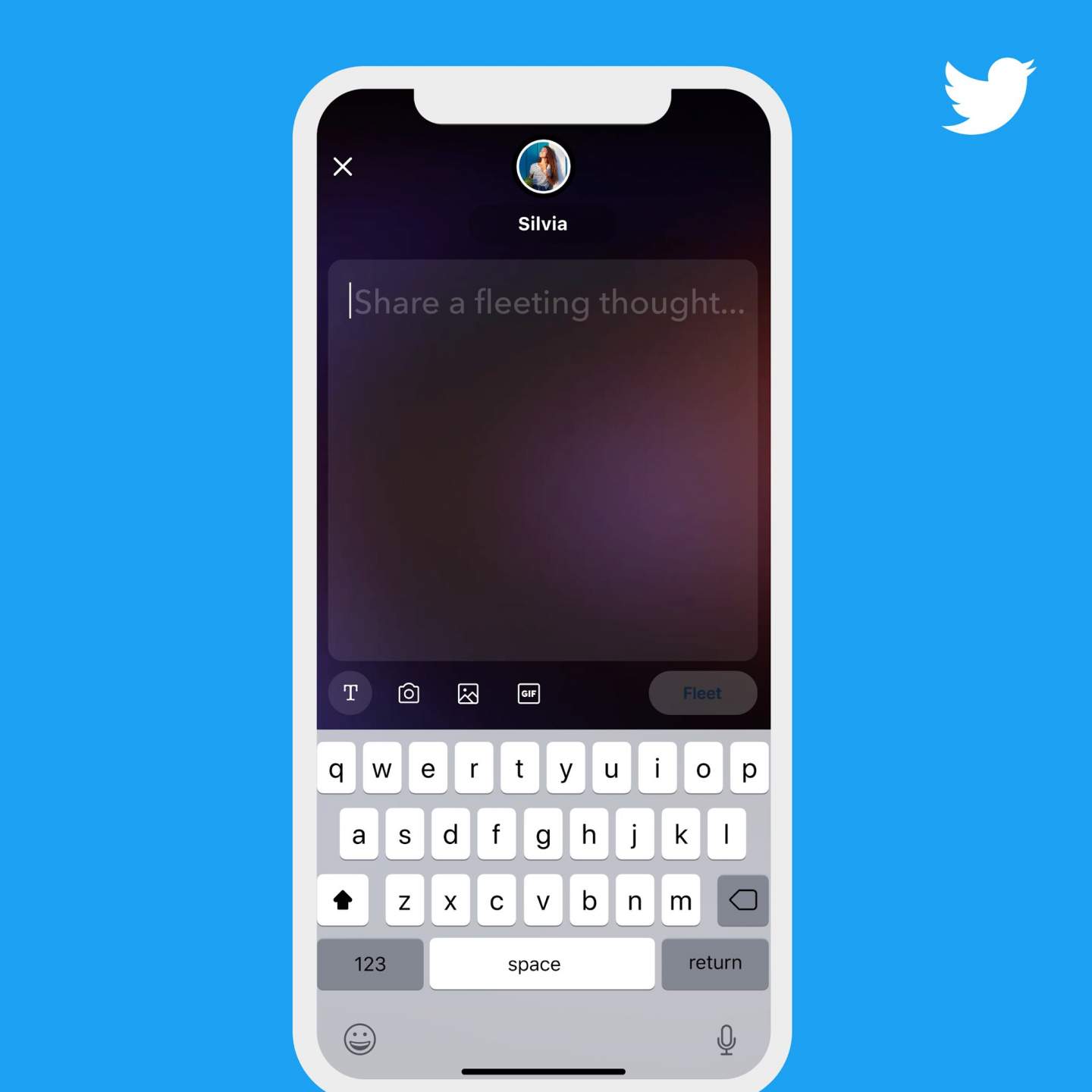 Now, though, it seems the number of people who actually want to do that simply isn’t enough to warrant Fleets’ continued existence. “We hoped Fleets would help more people feel comfortable joining the conversation on Twitter,” Ilya Brown, vice president of product at Twitter, said today in a statement. “But, in the time since we introduced Fleets to everyone, we haven’t seen an increase in the number of new people joining the conversation with Fleets like we hoped.”

As a result, Fleets is being excised from the app. As of August 3, they’ll no longer be available on Twitter. However, don’t think that means you’re going to necessarily get the space back in the Twitter app.

“The top of the timeline continues to be a good spot to highlight what’s happening right now so you’ll still see Spaces there when someone you follow is hosting or speaking in a live audio conversation,” Brown explains.

Meanwhile, other elements of Fleets will be carried over to elsewhere in the Twitter experience. The full-screen camera, text formatting options, and GIF stickers, for example, will be integrated into the tweet composer. Vertical, full-screen adverts – which had been trialed as part of Fleets – will be assessed, Brown says, to see how they performed and whether they still have a place elsewhere in the Twitter experience.