Turkey to ban Minecraft for depictions of violence

When you think of Minecraft, the firs thing that pops into your mind isn’t likely to be violence. That’s not what the Turkish Ministry’s Children Services General Directorate is suggesting, though, making clear this week that they intend to begin the process of banning the game from the country for its depictions of violence. “Although the game can be seen as encouraging creativity in children by letting them build houses, farmlands and bridges,” said the ministry, “mobs [hostile creatures] must be killed in order to protect these structures. In short, the game is based on violence.”

Minecraft is a game about creating structures with 3D cubes. You can craft items by mixing unique sorts of cubes together to make new kinds of cubes. It’s simple.

The Family Ministry has also suggested that the game can lead to “social isolation” as well as “social risks” while playing online – with abuse and bullying from other players. 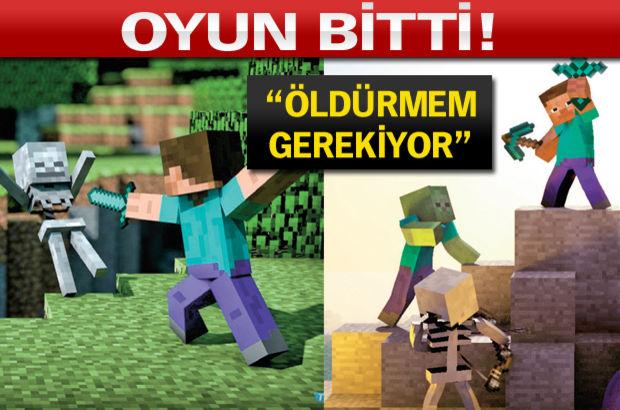 If Turkey were to ban Minecraft, they’d be the first country – and indeed the first government entity – to do so.