Yesterday a cartoonist wrote a set of paragraphs about Donald Trump that were shared in a viral manner. The writing included news that Trump had requested a “Gorilla Channel” for his television on the first night he’d entered the White House. The writing was so extremely well crafted that it was mistaken for an excerpt from the new tell-all book “Fire and Fury” about the first nine months of the Trump administration.

The excellence of the Gorilla Channel text is in the reading and the reproducing of the style of Michael Wolff. The cartoonist One Giant Hand (aka Ben, aka @PixelatedBoat) saw the extreme popularity of tidbits from the book Wolff was about to publish. He took the content of the book and went a step beyond, creating a situation which was ming-bogglingly absurd.

Hi @Twitter, I would like to propose a new “Joke Option” for tweets, to prevent very, very subtle jokes from being believed by extremely smart journalists and prominent Online Thinkers. Extremely subtle jokes are a threat to our democracy. pic.twitter.com/11wW9e4Q00

Above you’ll see one version of the story. The story was passed around as an image file – meme style. Overnight it became an internet sensation. In typical internet meme fashion, there was a point at which it was taken as a real snapshot of the upcoming Wolff book. 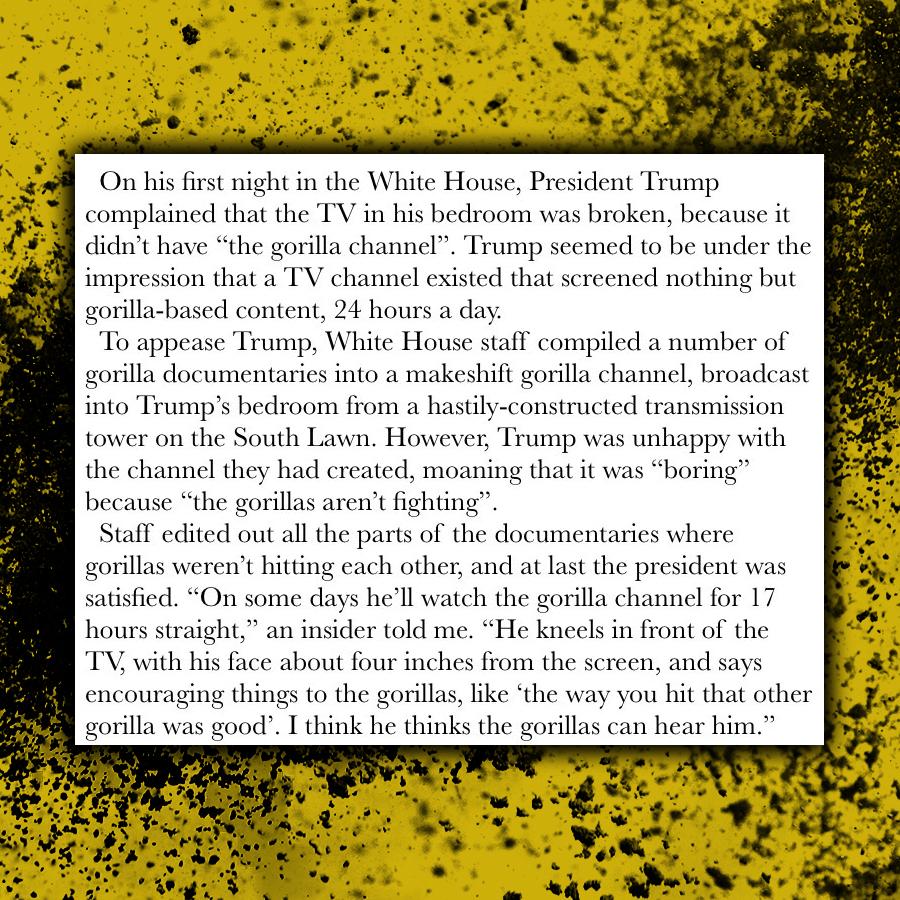 More than one supposedly otherwise reputable source – those folks who have checkmarks next to their name, obviously – shared the file and made comments. As if the file were real and true. Those in favor of the book laughed at the absurdity of the situation, but somehow did not doubt its validity. Those that were against the book’s release took the writing to mean Wolff was completely off his rocker. 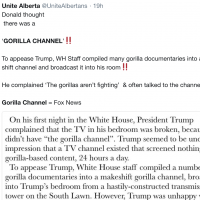 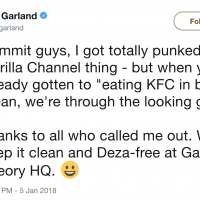 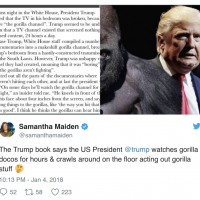 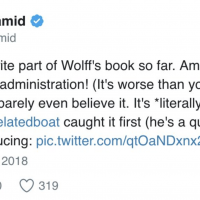 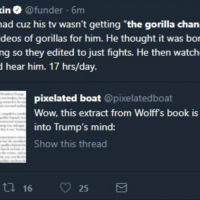 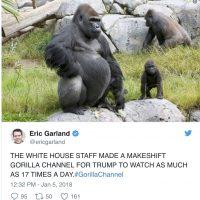 Once the file’s nature flipped over to alternate-reality-land, the bizarre nature of our current internet. A place where anything can happen. Let this be a lesson to us all: Retweeting is the devil and don’t believe anything you read, ever.