An executive order paving the way to mining the Moon, Mars, and more has been signed by US President Trump, dismissing once again concerns by some that space resources should be considered a “global commons” worthy of special considerations. The order, signed on April 6, highlights the potential value of water ice and minerals in space, which could be used to support crewed missions like Artemis to Mars and beyond.

The legitimacy of future mining efforts – whether that be of the Moon, of other planets in our solar system, or of things like asteroids – has been contentious for decades. In 1979 the Moon Agreement was proposed by the United Nations, suggesting that countries agree to only use such celestial bodies “exclusively for peaceful purposes” and that “their environments should not be disrupted.”

Most controversial, the treaty also attempts to clamp down on potential grabbing of land rights. According to the UN, “the Moon and its natural resources are the common heritage of mankind and that an international regime should be established to govern the exploitation of such resources when such exploitation is about to become feasible.” While several countries have adopted the treaty, the US has not. 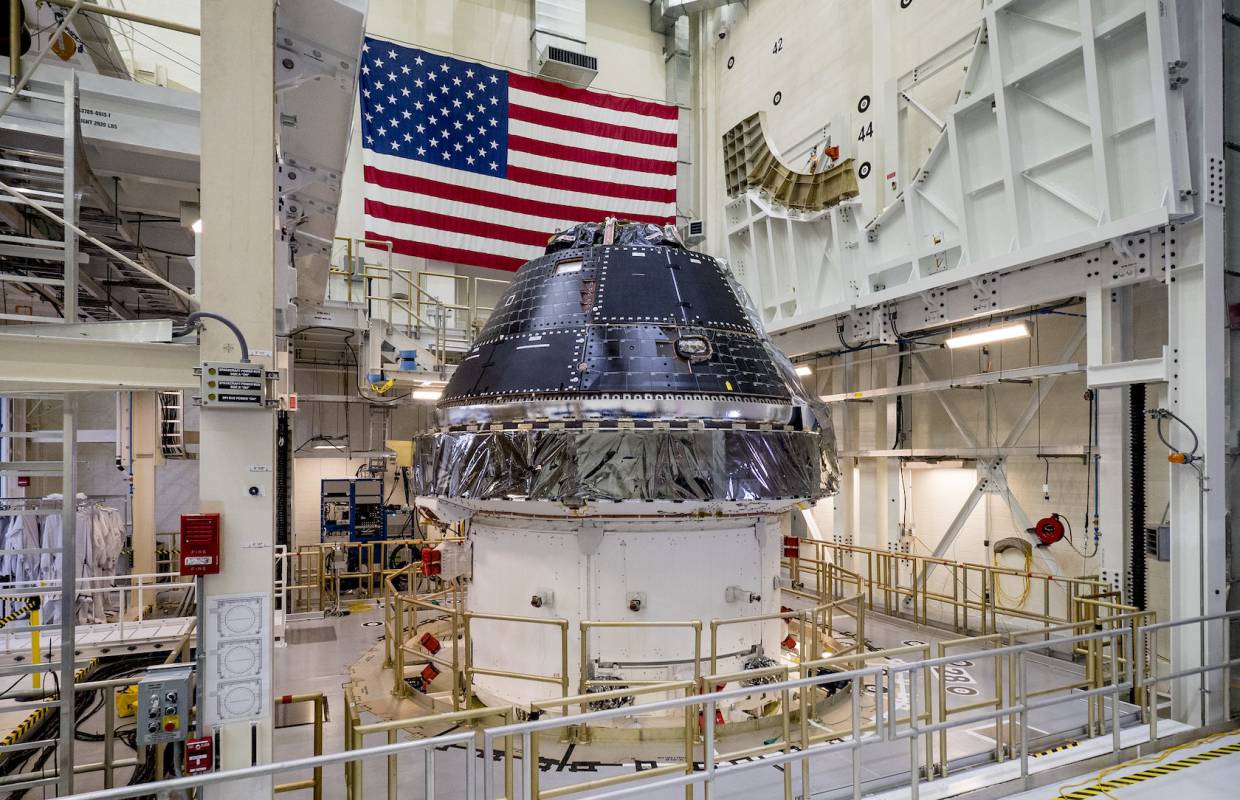 That doesn’t seem likely to change any time soon, either. In the new “Executive Order on Encouraging International Support for the Recovery and Use of Space Resources” signed this week, Trump outlines just how vital those resources will be for greater exploration. It also invites private businesses to get involved.

“Successful long-term exploration and scientific discovery of the Moon, Mars, and other celestial bodies will require partnership with commercial entities to recover and use resources, including water and certain minerals, in outer space,” the order reads. Among the obstacles holding that back, it’s suggested, are uncertainties about the legality of resource rights.

The stance – not one exclusive to Republican governments in the US – is instrumental for upcoming missions like NASA’s Artemis. That seeks to return American astronauts to the Moon this decade, where they would explore the establishment of lunar mining facilities for things like fresh water. Those materials could then be used to stock a much longer mission to Mars.

If Artemis goes to plan, NASA will land two astronauts on the Moon by 2024. An orbiting “lunar gateway” has also been proposed, which would act as a waypoint for staging further missions. That would include the trip to Mars, which NASA wants to undertake sometime in the 2030s.