America needs a “Space Force” to dominate space, President Trump has declared this morning, directing the government to create a new branch of the Armed Forces. The news came as part of a NASA event to discuss space traffic around Earth, held at the White House.

Dubbed a “space traffic management policy,” the new directive is designed to handle the growing amount of debris in orbit around the Earth. Space Policy Directive 3 will see the Defense Department maintain a catalog of space objects, while the Commerce Department is responsible for providing warnings of non-classified data to commercial satellite operators and civilian organizations.” Currently, the Defense Department is responsible for both.

The hope is that collisions – whether between debris left from previous launches, satellites in current operation, or naturally-occurring objects – will be reduced, amid an uptick in private launches. Numerous companies are beginning to ramp up the number of commercial satellite deployments, while NASA and other space agencies also have a growing schedule of launches. 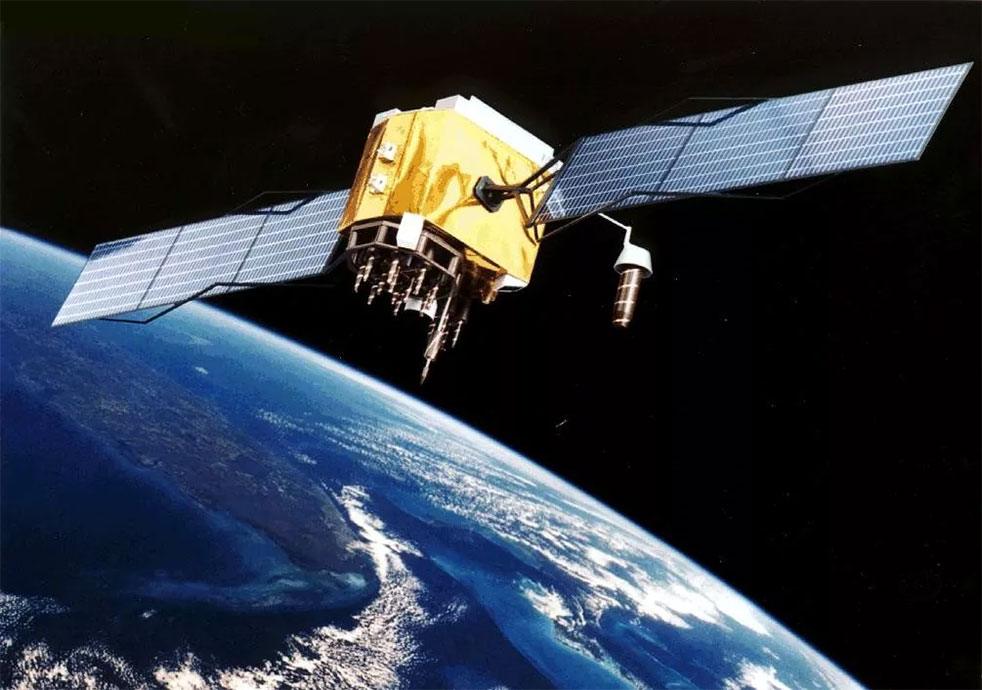 However, in addition to signing the new directive, Trump also discussed another pet project. “When it comes to defending America it is not enough to merely have an American presence in space,” he argued. “We must have American dominance in space. So important.”

As a result, he said, he would be asking the military to create a new branch which would focus on space particularly. “Very importantly I’m hereby directing the Department of Defense and Pentagon to immediately begin the process necessary to establish a space force as the sixth branch of the Armed Forces,” Trump said. “That’s a big statement. We are going to have the Air Force and we are going to have the Space Force. Separate but equal. It is going to be something, so important.”

It’s unclear exactly what the Space Force will do at this stage, and indeed to what extent it might take funding from the other five branches of the Armed Forces. Back in July 2016, it was revealed that part of the Air Force training included a Space Mission Force initiative, designed to train satellite operators to engage in “space battles.”

“There’s no place like space,” Trump concluded in the event today. “I want to wish you a lot of luck with Space Force,” the President told the generals present.