Habro has a surprisingly robust collection of brands in its crew right now, including Transformers, which is about to blow up. Not that Transformers wasn’t always a brand to be reckoned with, but with the year 2021 and beyond, Hasbro’s bringing heat. We’re talking another feature film, an animated full-length feature film, a third chapter for Transformers: War for Cybertron, and a Nickelodeon Tranformers series. AND they’re making a series for Netflix based specifically on their cutest property: Transformers: BotBots!

We’ve been collecting BotBots since the beginning, when Hasbro first sent over a few packs of the then-new toy. They were so cute right from the get-go, we dropped them right in on a 2018 gift guide for kids.

The BotBots show will be made by Hasbro’s animation studio Boulder Media Limited – likely made some of the same folks that worked on Transformers: Cyberverse. This means that the backgrounds are probably sorta 3D, and the animation is slightly more flat… but we’ll see!

We’re hoping that the Botbots will meet everyone’s favorite Transformer Soundwave so they’ll recreate one of the greatest toy photos I’ve ever captured for an article: Soundwave eating a BotBots sandwich. So very tasty!

Transformers: BotBots will be a new 20-episode animated comedy series that’ll be released on Netflix. Earlier rumors of this series suggest it’ll be released in the year 2021, but the Hasbro investors call this week did not give a specific release date. 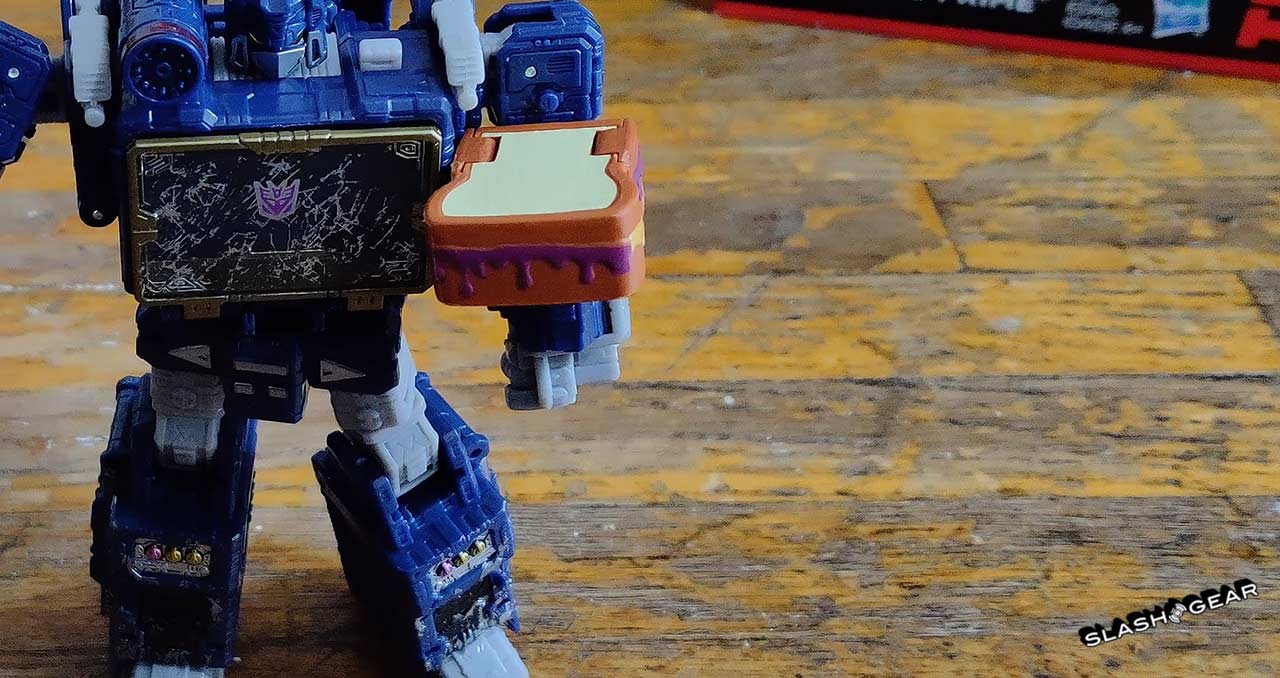 Hasbro also suggested that they have “more than 200 projects underway across TV and Film with 30+ Hasbro brands.” These projects will be in the realms of TV (“both scripted and unscripted”*) and in feature films for Transformers, GI Joe, Magic The Gathering, Dungeons and Dragons, and My Little Pony, to name the biggest of the big brands.

*The unscripted bit makes us think that the BotBots show will be something similar to the show Canimals or the first series of Angry Birds cartoons, without dialogue. But again, this is an educated guess – it could be full of words, too!