The New York International Auto Show 2016 may not be taking place for another week, but Toyota couldn’t resist spilling its news early. The 2017 Toyota Highlander aims to tidy up the midsize SUV segment, both in sales and practicality, with a more economical engine, more hybrid options, and revamped styling.

New grilles give a more aggressive look on the outside, and the lights front and rear have been revamped, too. Exterior trim will depend on spec level: the LE, LE Plus, and XLE grades get silver-painted, while the Limited and Platinum models kick that up to chrome-plated. 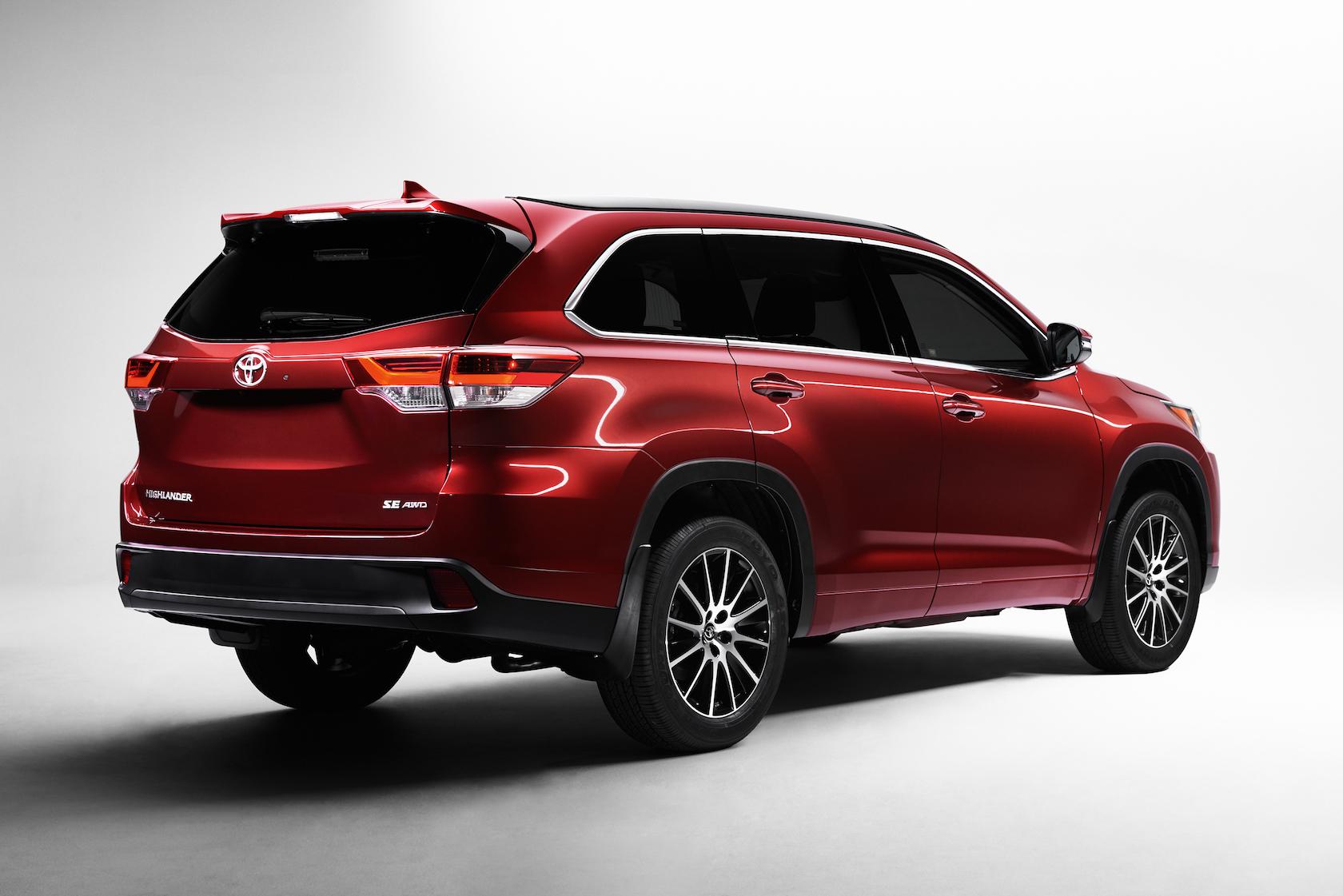 Three new colors are being added to the range – Celestial Silver Metallic, Toasted Walnut Pearl, and Salsa Red Pearl – with the latter being an exclusive to the also newly-introduced Highlander SE.

That’s the sportier version of the SUV, though of course “sporty” is a relative thing when you’re talking about a three-row family hauler. Still, you get 19-inch alloy wheels as standard, specially tuned suspension, and a dark paint finish on the front grille. 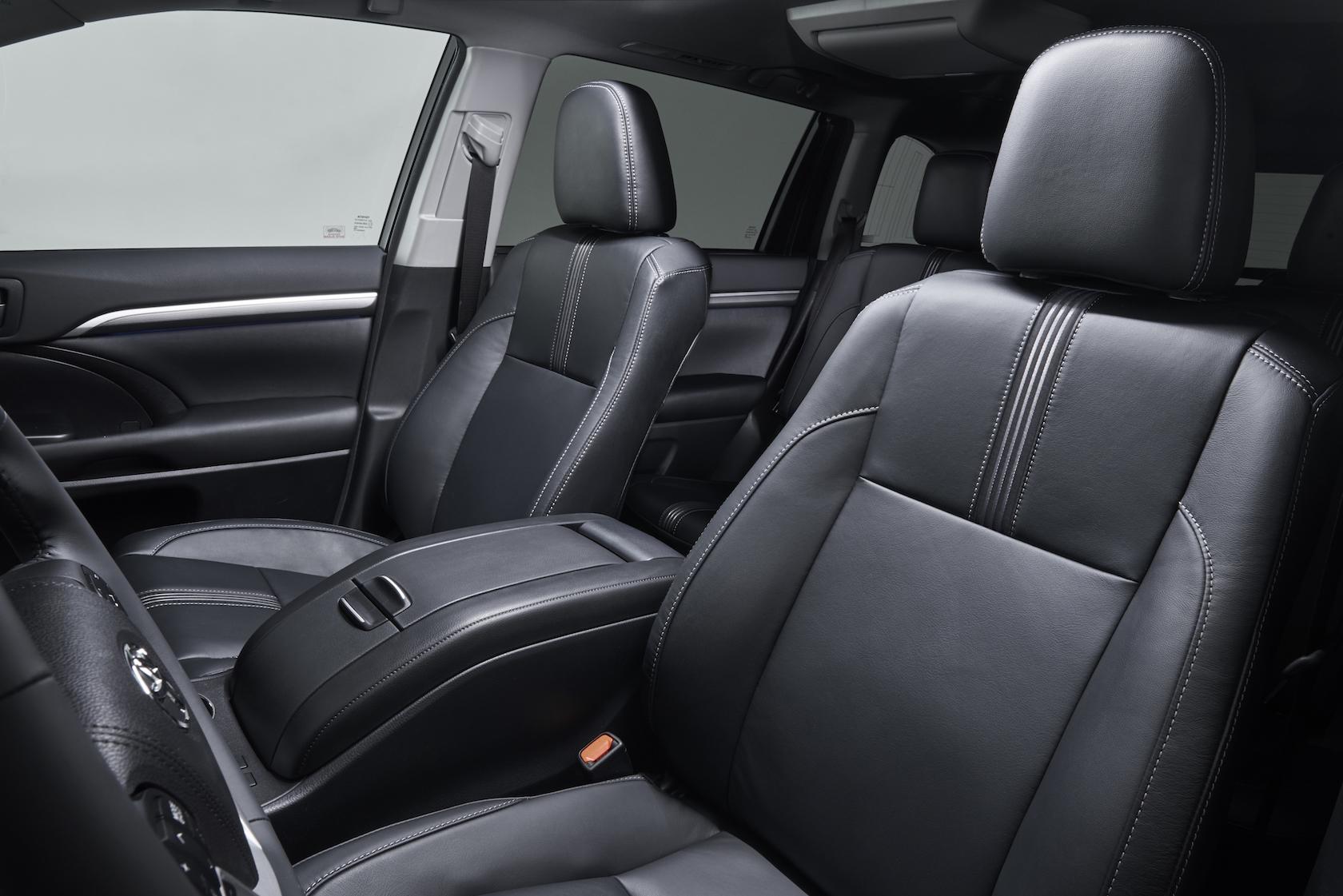 Inside, the Highlander SE gets black leather-trimmed seats with silver contrast stitching and patterned inserts, that match similar inserts on the dashboard and doors. It’s not the only interior tweak, mind, with the Limited Platinum getting a new brown leather interior option.

As standard, the second row of all 2017 Highlanders will be a pair of captain’s chairs. An option on the Limited and Limited Platinum grades, however, will switch those to a bench seat instead, raising the space from seven to eight people. 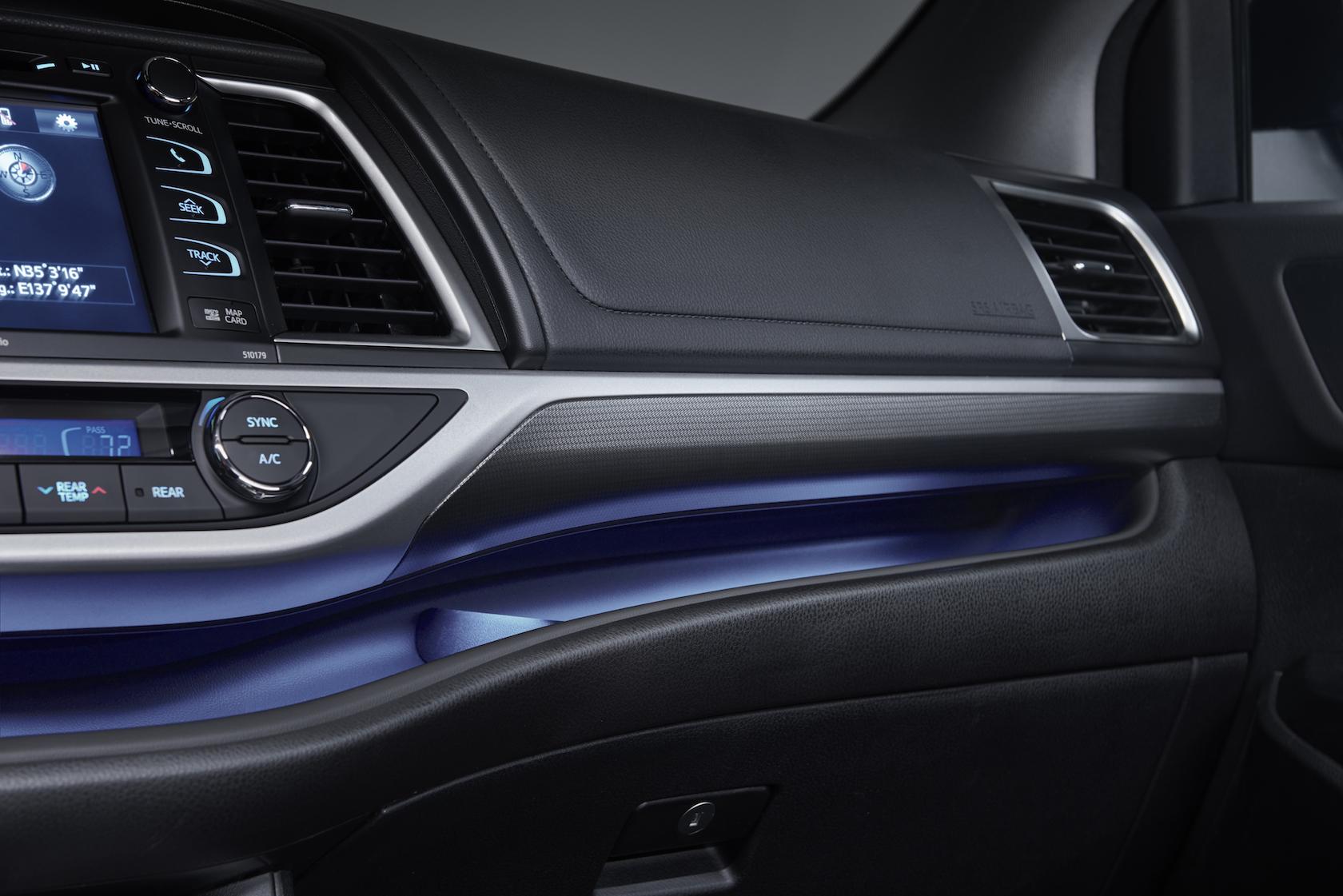 Highlander XLE grade cars will get blind-spot monitoring as standard, while the Limited Platinum will have 360-degree bird’s eye cameras. The latter will introduce a new Toyota feature, too, dubbed Perimeter Scan, which feeds a live, rotating 360-degree view around the SUV to the in-dash touchscreen. 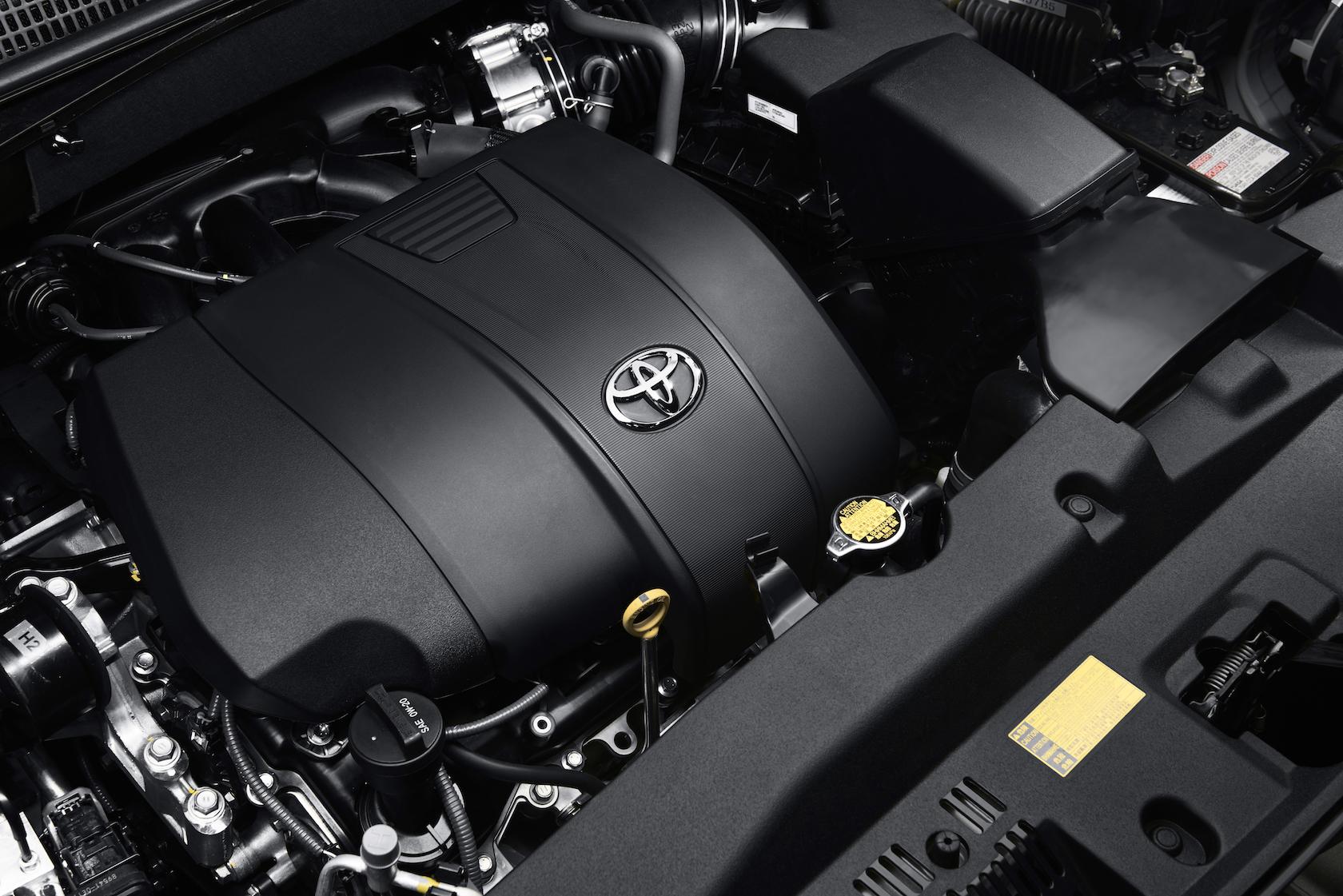 As for engines, there’s a new 3.5-liter V6 direct injection engine which will be offered with a new 8-speed automatic transmission and a choice of front-wheel drive or all-wheel drive. Toyota says it’s not only more powerful than the outgoing V6, but more economical too, with an extended lock up range. Auto stop/start is standard on the V6 for all but the LE grade.

Meanwhile, the same new engine will be used on the Highlander hybrids, paired with a CVT and all-wheel drive as standard. The Highlander 4×2 LE gas model sticks with a 2.7-liter 4-cylinder engine with a 6-speed auto.

Toyota says the 2017 Highlander will show up in dealerships this fall, with pricing to be confirmed closer to release. 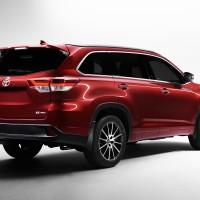 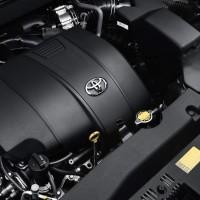 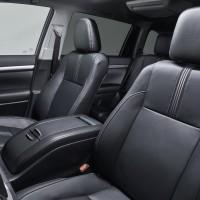 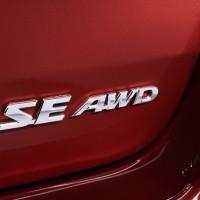 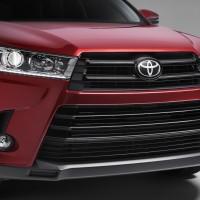 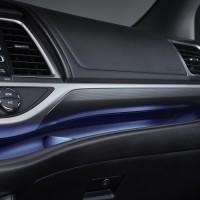 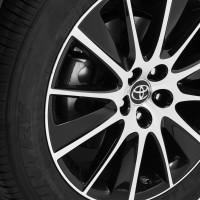 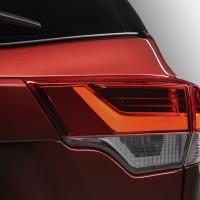 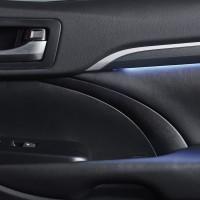 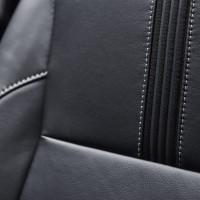