We bet you haven’t heard of the Toyota Chinook campervan, but we’re pretty sure you’ll be looking forward to Toyota’s Tacozilla campervan concept at this year’s SEMA show in November. The Toyota Chinook is a collaboration between the Japanese automaker and American wagon maker Chinook RV. The first Toyota Chinooks entered the market in 1973 and were essentially motorhomes with a pop-up roof built on a long-wheelbase Toyota half-ton truck chassis.

And since it’s a Toyota, Chinook campervans have the same bulletproof reliability as Toyota trucks. The folks at Toyota’s motorsports tech center in Texas created Tacozilla with the Chinook in mind, but it now has a more contemporary design to cope with seriously rugged terrain.

Starting with a Toyota Tacoma TRD Sport manual, the team conceptualized a bed-mounted micro-house with a cab-over design and a stubby rear end to lessen the approach and departure angles, making it effortless to find a suitable camping spot in the wild outdoors. According to project manager Marty Schwerter, Tacozilla will be sleeker, more aerodynamic, and more fuel-efficient than any Toyota Chinook before it, not to mention more off-road capable than ever before. 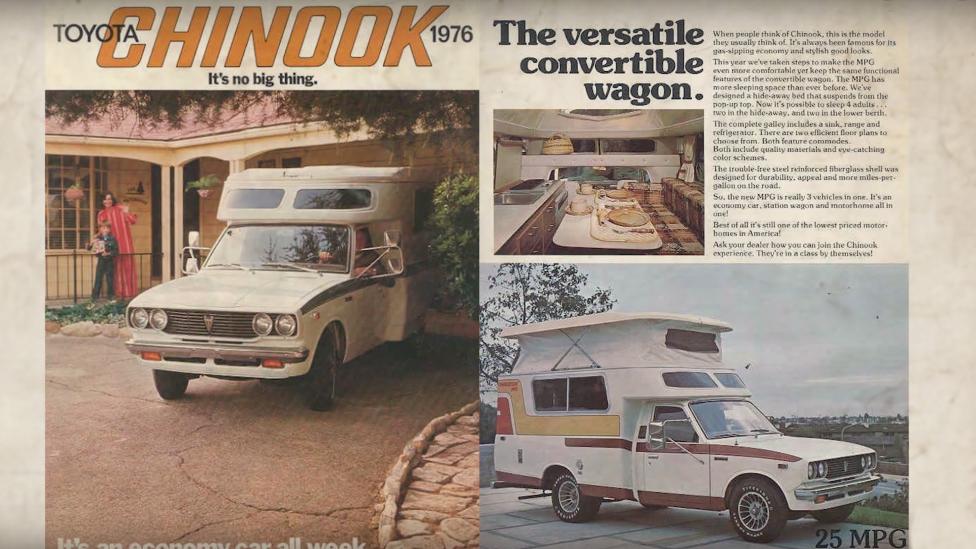 Toyota claims the camper is tall enough for a six-foot two-inch person to stand while cooking meals in the built-in kitchenette. The home quarters will also have a table, a standard toilet, and a two-person bed. Tacozilla will also come in a unique retro-inspired red, white, and orange livery as those vintage Chinook campervans. “Racecars are cool looking,” added Schwerter. “I want campers to be cool looking, too.” 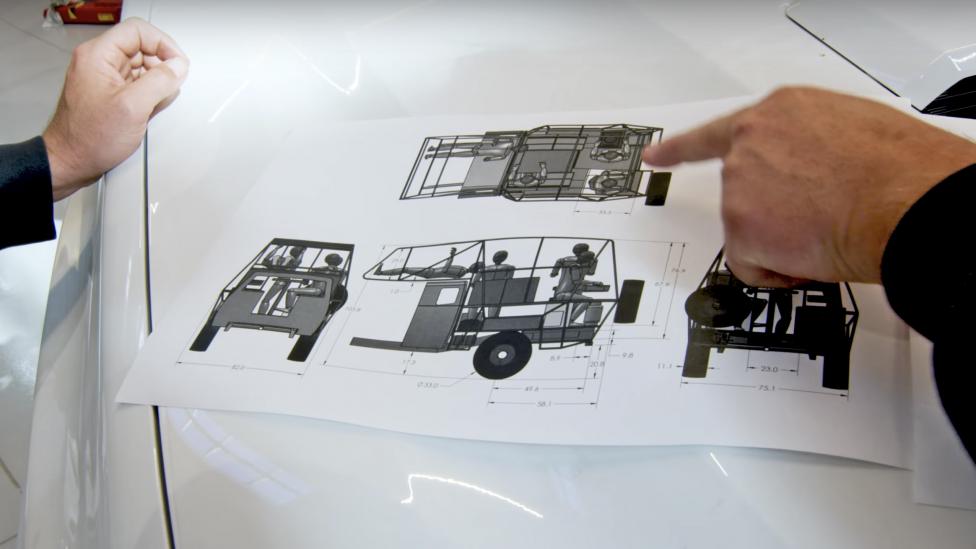 And while the old Chinooks were motivated by Toyota’s 18R motor, Tacozilla will have a standard 3.5-liter V6 engine with 278 horsepower and 265 pound-feet of torque. The initial rendering also features unique off-road wheels and chunkier Cooper Discoverer all-terrain tires. 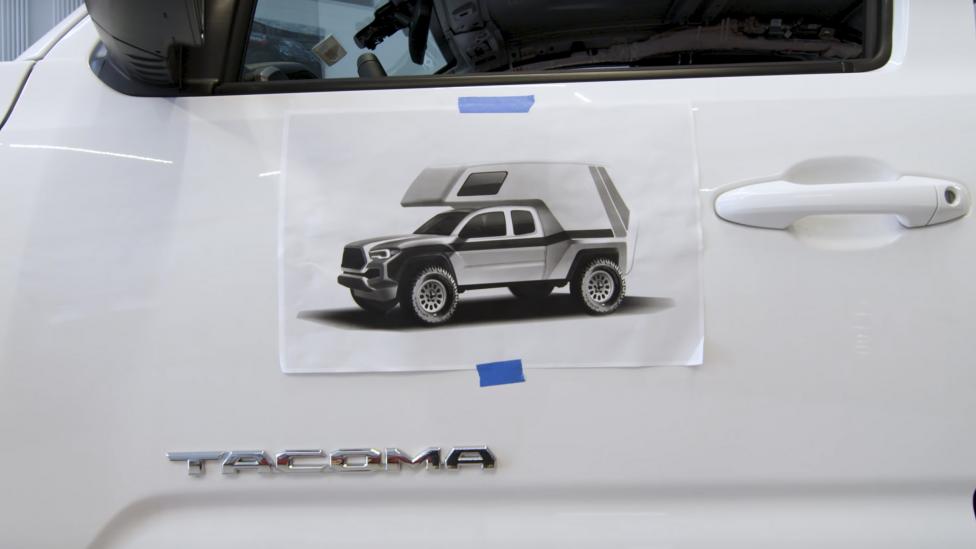 Unlike other concepts, the Toyota Tacozilla is as real as it gets. The automaker is working overtime in finishing the prototype just in time for the 2021 SEMA Show this November 2 to 5, 2021. The question is, can we expect Tacozillas at Toyota dealerships soon? If Toyota did it in the early 1970s, we could see no reason it won’t be doing it again. But will Tacozilla be as cool as those retrolicious Chinook camper vans? We’ll have to wait for SEMA to find out.