Toyota is bringing a new, next-generation autonomous car to CES 2018 next week, further underscoring the annual tech show’s evolution as automakers get geekier with their rides. The Toyota Research Institute (TRI) Platform 3.0 may have a dull name, but it’s hardly a boring car. Based on the Lexus LS 600 hL, the long-wheelbase version of the luxury hybrid sedan, it’s a showcase of more than just the cutting-edge in driverless hardware.

That’s because TRI has also focused on integrating the autonomous sensors into the design of the car as much as possible. The old car, which you can see in the video below, hardly could be described as discreet with its bevy of LIDAR, cameras, radar, and other protuberances. Platform 3.0 isn’t going to blend into the crowd, true, but it’s a whole lot more streamlined than its predecessors.

It’s an important consideration, as autonomous cars near commercial debuts. Car styling may seem flippant in comparison to vehicles that can pilot themselves at Level 4 or Level 5, but if they’re ugly or too unusual-looking they might turn off potential users or buyers.

The design is also a nod to production practicality. Platform 3.0 shifts away from the glut of spread-out sensors in earlier iterations, and instead looks to package them all together. TRI turned to the CALTY Design Research center in Ann Arbor, Michigan, collaborating with engineers from Toyota Motor North America Research and Development (TMNA R&D), to figure out the best way to compact and conceal all the sensors and cameras. 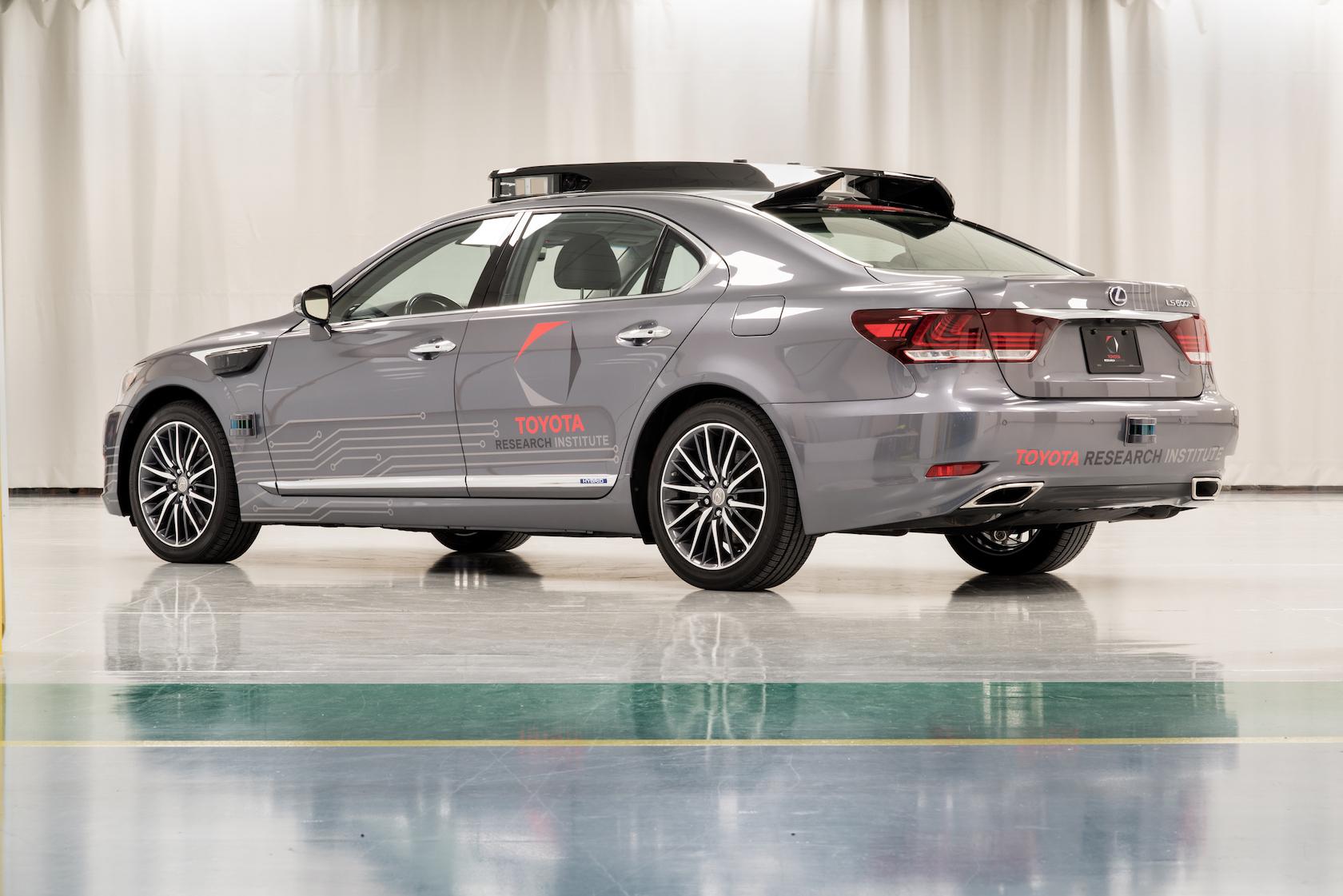 Most noticeable is the new rooftop panel – TRI is describing it as “intelligent minimalism” though it’s still not going to blend in completely in the parking lot – which is compared to an off-road motorcycle helmet. It’s weather and temperature proof, and uses space in the LS’ sunroof compartment so that it can minimize the overall height added to the car. Taller at the front, for the forward-facing sensors, it then tapers aerodynamically toward the rear, echoing the car’s own roofline and borrowing some chrome trim to better blend the two. 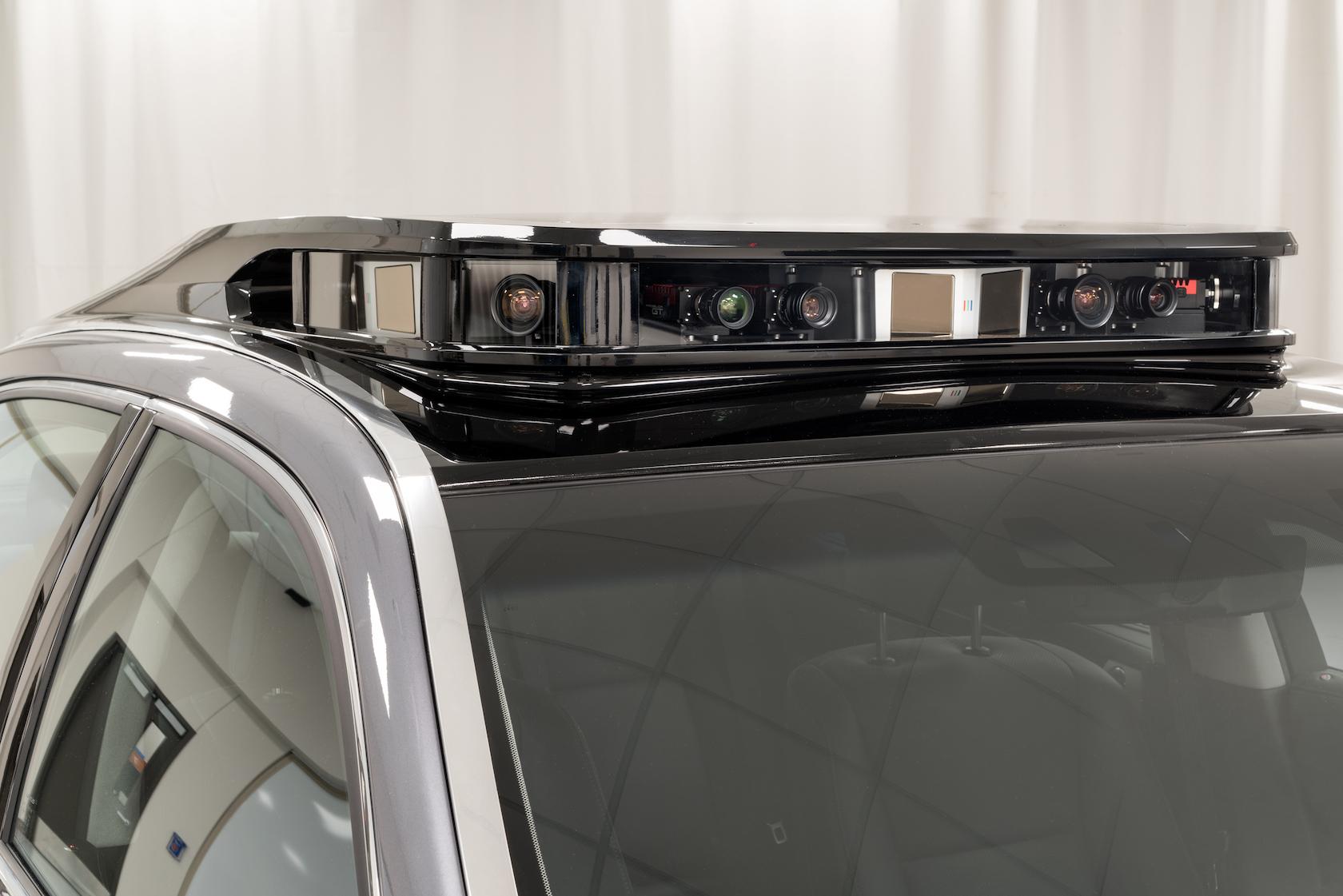 Despite that, the sensor capabilities remain the same. That includes a Luminar LIDAR with a 200 meter range, and which has now been expanded to cover 360-degrees around the car versus the forward-only version on the previous vehicle. To do that, TRI had to employ four high-resolution LIDAR scanners. Shorter range versions are mounted low, on all four sides of the car: one is in each front-quarter panel, and one is in each of the front and rear bumpers. TRI uses them for smaller obstacles and hazards, like children or debris in the road.

Meanwhile, the onboard processing system has also been on a diet. Formerly occupying effectively all of the trunk, it’s now been condensed into a much smaller box; TRI even gave it an LED-illuminated logo. Despite all the changes, the researchers say that the car is just as flexible at adapting to new sensors and software as its predecessors. 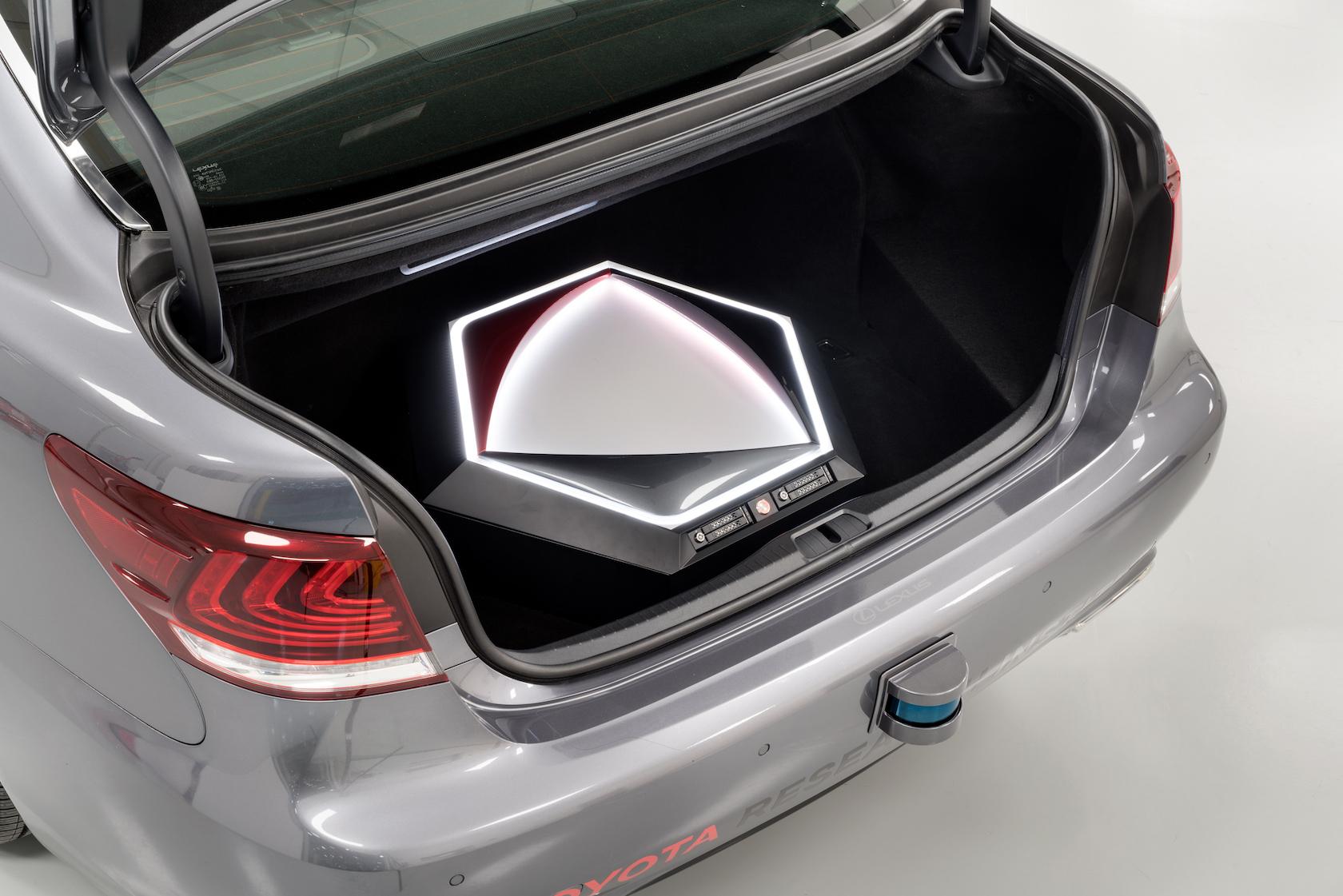 Production of the TRI Platform 3.0 cars will kick off in the Spring of 2018, at the Prototype Development Center at TMNA R&D headquarters. The goal is to only make a small number of cars, more as recognition that the state of play in autonomous vehicle development is so rapid right now that it makes sense to plan for newer iterations from the start.

Some will go to the TRI Guardian project, which is working on how automated systems can safely take over from human drivers when the AI spots an upcoming hazard. These will have dual cockpits, as seen in TRI’s last prototype car in the Summer of 2017. Meanwhile, other Platform 3.0 cars will be used for Chauffeur, TRI’s fully automated project. 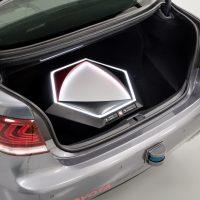 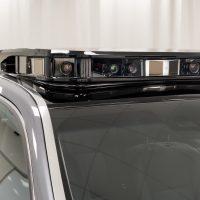 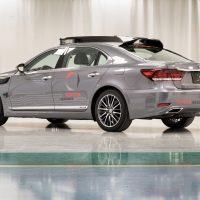 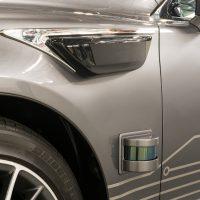 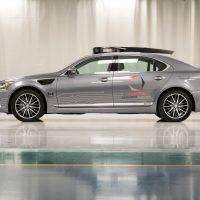