In the realm of small crossovers, the Toyota RAV4 is at the top of the heap in its segment. Toyota has now confirmed a new grade for the 2022 RAV4 Hybrid. The new grade is the 2022 RAV4 SE Hybrid which brings much of the performance and style of the XSE at a lower price point.

SE buyers will get mono-tone paint, fabric-trimmed seats, and a seven-inch touchscreen with six speakers. In addition, Toyota offers multiple options packages for the SE buyer looking to add more niceties and options to their vehicle. One of those packages is the weather package adding a heated leather steering wheel, heated front seats, and rain-sensing wipers with a de-icer function.

Another available options package on the SE is the convenience package adding a moonroof, height-adjustable power liftgate, and the Audio Plus infotainment system with a nine-inch touchscreen. Along with the introduction of the new SE Hybrid, Toyota has also made some changes across the entire RAV4 range. For example, XSE trims have a new color called Calvary Blue with a black roof, while other grades can get the Calvary Blue color without the black roof. 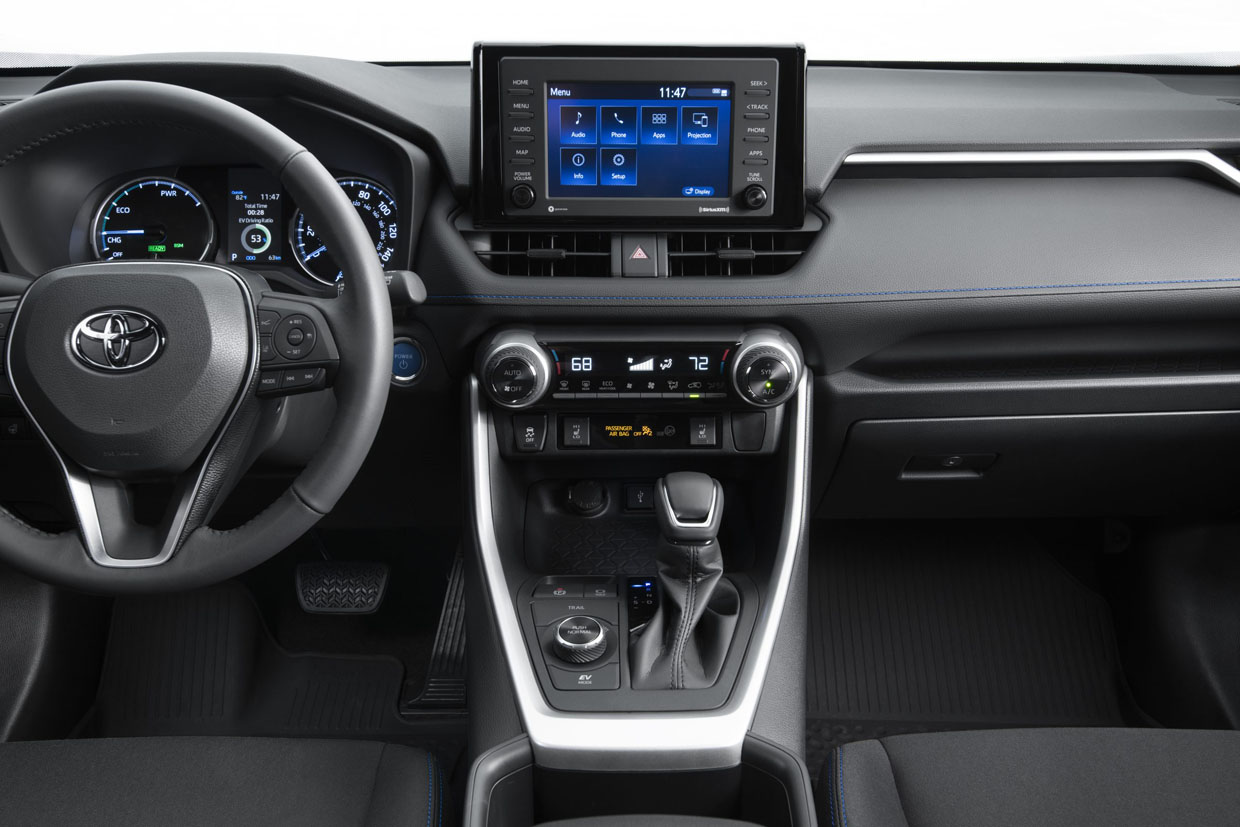 RAV4 buyers have new wheel options to choose from, with the LE Hybrid, XLE, and XLE Hybrid trims all offering new colors for the wheels. In addition, the Adventure grade also gets new wheel colors, while the XLE Premium Hybrid, Limited Hybrid, and XSE Hybrid all get a new wheel design.

On XLE are higher trims are new standard updated headlamps adding additional style and capability. LED fog lamps are now standard on the XLE Premium, Limited, Adventure, and TRD Off Road. Interior upgrades across the range include a locking glovebox with LED interior lamps. XLE and higher get illuminated interior switches, and the Limited receives an eight-way power passenger seat. 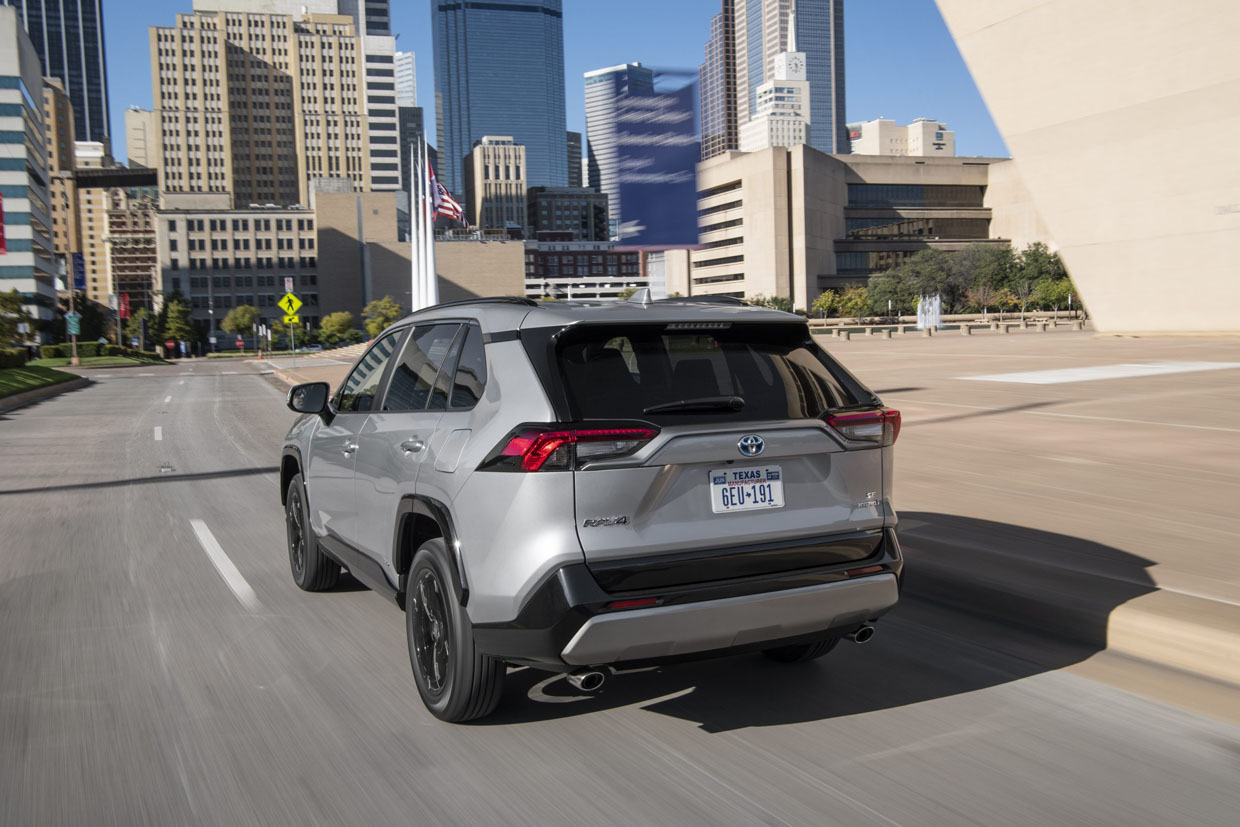 There are still major mysteries about the 2022 RAV4 range, notably pricing has not been announced. The upgraded crossover will be released in mid-December, and Toyota promises that additional details on pricing will be available then. Toyota has significantly upgraded several of its vehicles for the 2022 model year.

One of the most notable upgrades is the all-new 2022 Toyota Tundra pickup. The truck starts at under $36,000 and no longer has a V-8 option. Instead, all versions of the truck get a twin-turbo V-6 engine is paired With a 10-speed automatic. In lower grade Tundras, the V-6 produces 348 horsepower and 405 pound-foot of torque. However, the higher-end Tundra models use the same twin-turbo V6 paired with a hybrid system producing 437 horsepower and 583 pound-foot of torque.

One of the more interesting things to surface in the Toyota world was a report that turned up yesterday suggesting Toyota is getting ready to put a manual transmission in the Supra. According to the report, early in the development, the manual was intended only for the four-cylinder Supra, but that changed at some point. It now seems that the manual transmission will come only to the inline-six version of the Supra. 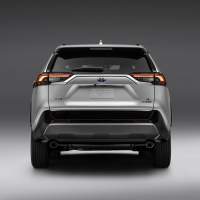 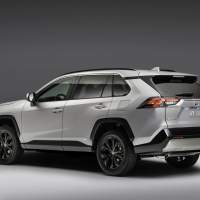 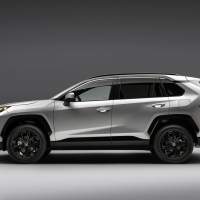 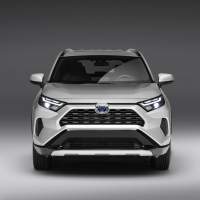 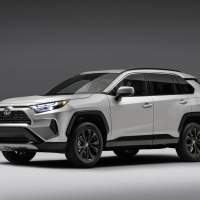 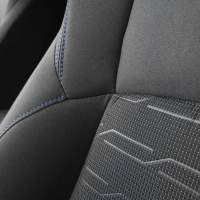 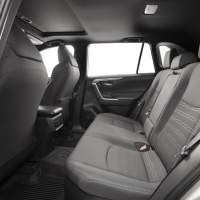 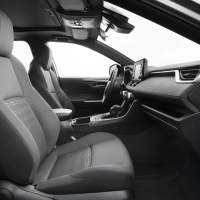 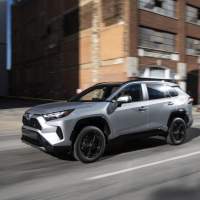 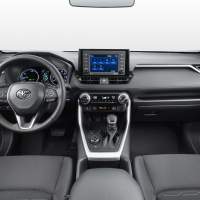 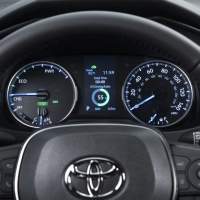 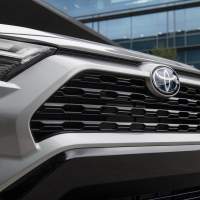 There have also been rumors suggesting a higher performance version of the Supra is in the works using the turbocharged inline-6 from BMW’s iconic M3 and M4. The report claims the manual transmission will land sometime next year. The availability of a manual in the Supra is a big deal as many enthusiasts have been asking for a manual option since the car debuted.