Toyota originally announced the all-new 2022 Tundra pickup in September. One of the most important things about the truck that we didn’t know was exactly how much it would cost. Toyota has now confirmed the official MSRP for the vehicle, and the cheapest version of the 2022 Tundra starts at $35,950. However, Toyota hasn’t announced all the pricing details for the truck, and presumably, that starting price will be for the base version without four-wheel drive and without destination fees.

Certainly, the price will go up significantly for fully loaded versions of the truck. Typically, fully loaded trucks from most manufacturers are well over the $50,000 range and sometimes cost more. Toyota has also confirmed that the 2022 Tundra truck will begin arriving at dealerships in December. One of the notable things about the new Tundra is that they all have one of two available powertrains. 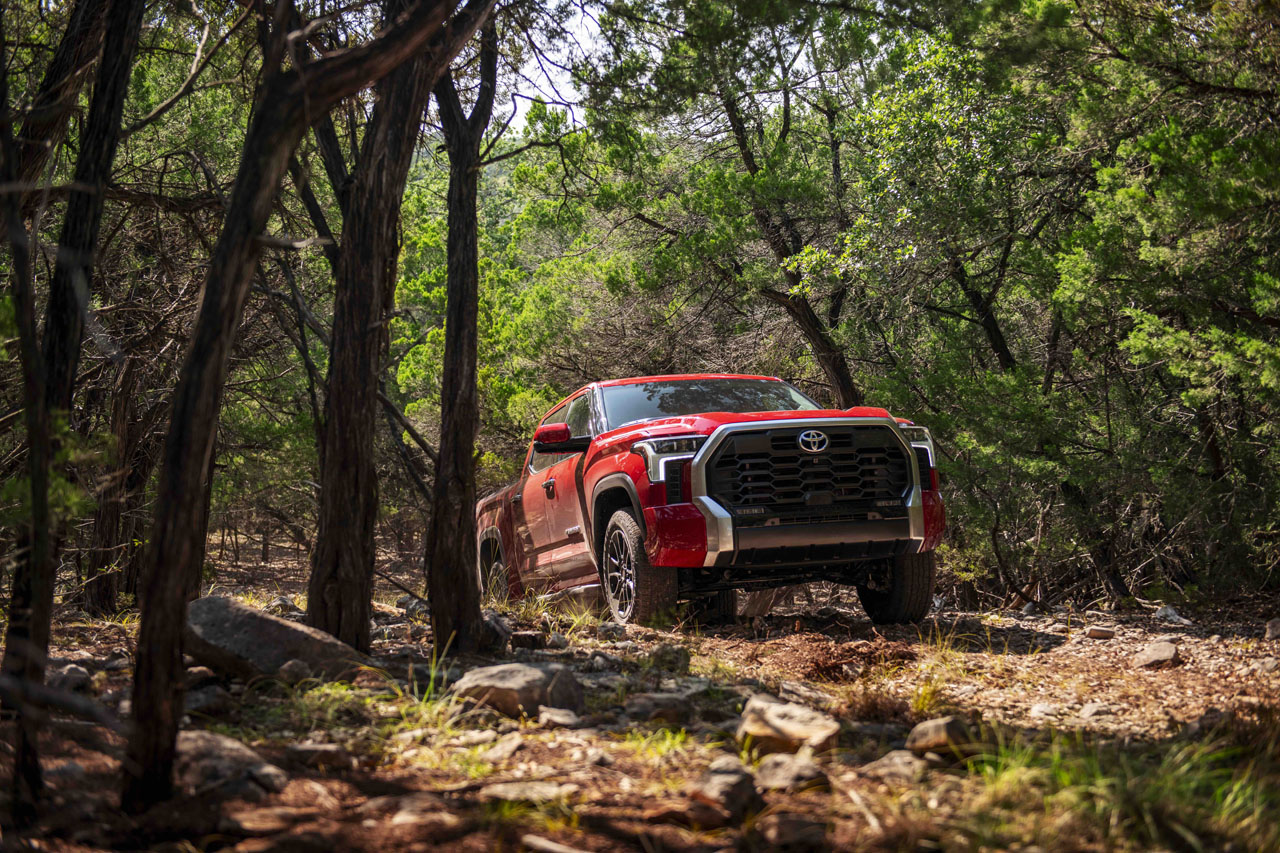 The MAX version of the motor is the same twin-turbo V6 but as an electric motor-generator with a clutch in the bell housing for additional power. The electric feature allows for driving on electricity alone. The battery system is a 288 volt sealed nickel-metal hydride battery under the rear passenger seat. That is different technology than the lithium-ion batteries used in most hybrids in the beast today. 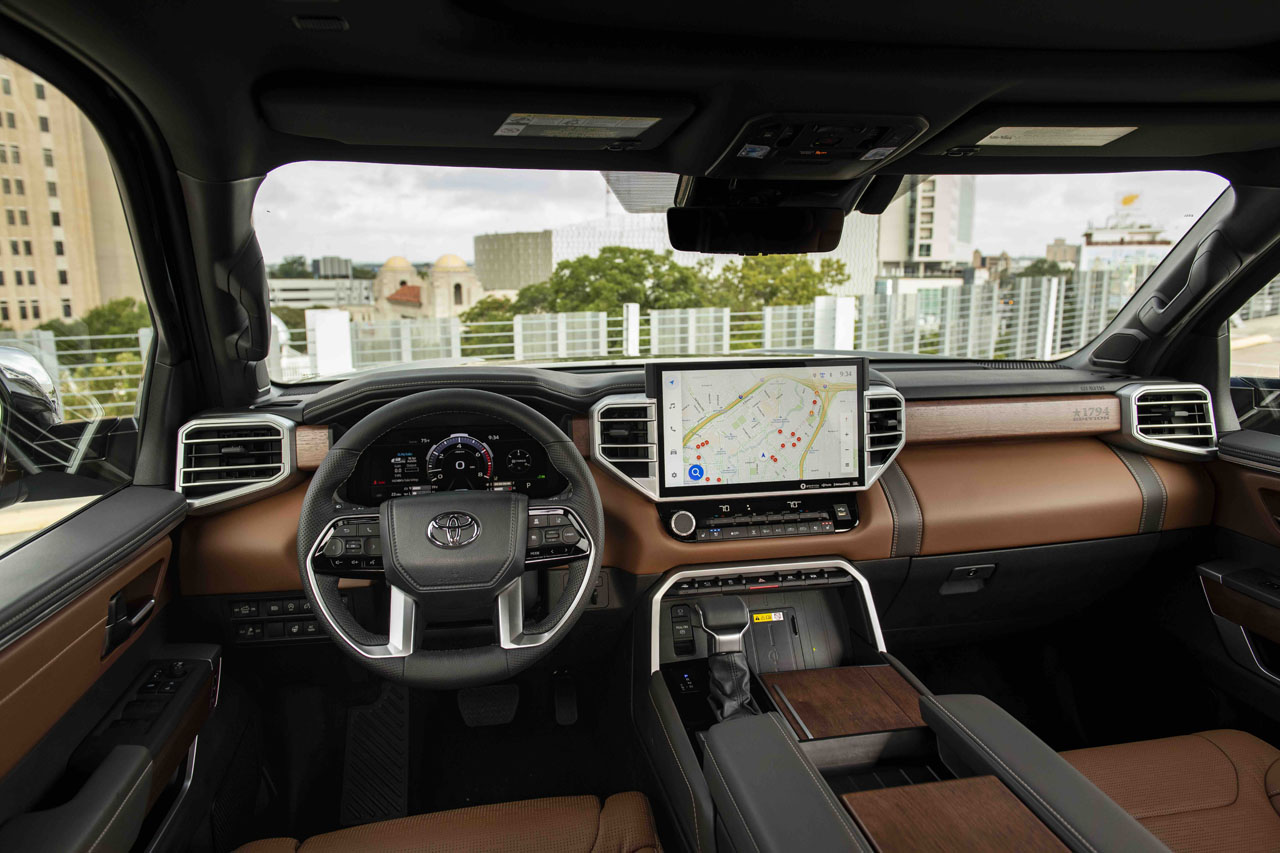 2022 marks the first time the Tundra is available with Adaptive Variable Suspension. The suspension system adjusts the damping force depending on road conditions and features built-in actuators front and rear allowing the damping force to be continuously changed. When properly equipped, the truck has a 12,000-pound maximum tow rating and features two new Tow/Haul modes. 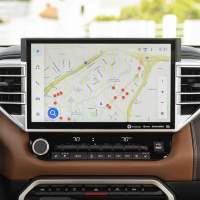 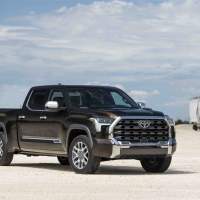 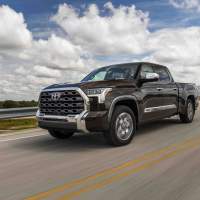 One of the modes is the standard mode meant for small trailers and with a plus mode towing larger items. With a new truck comes a new interior with a new multimedia system. It has a large screen up to 14-inches in size. The audio system also supports Apple CarPlay and Android Auto. The nav system available on the truck is cloud-based for OTA updates keeping maps and POIs current. Toyota has promised to reveal all pricing information closer to launch, currently set for next month.