Tons of screenshots of Windows 10 for phones leak out

Microsoft has announced that Windows 10 will be available on all its devices, but the implications of what that means for smartphones haven’t been fully revealed yet. Beyond just a common name and some interoperability with the desktop vesions, it seemed to hint at a slightly revamped interface. Now we’re getting a huge does of screenshots coming from a Windows 10 preview and, though clearly still a work in progress, it already reveals or at least hints at some interesting directions.

We already saw hints that Microsoft will be introducing translucent, not completely transparent, tiles, but the implementation is far from complete. It isn’t surprising that third party tiles remain opaque at this point, but it seems that even some of Microsoft’s own tiles are as well.

Many of the apps remain visibly the same, but many have also significantly changed. One of the most prominent, of course, is Cortana, who now sports a lighter color scheme that matches her incarnation on Windows 10 for desktops and tablets. But although she is now pure white, it seems that some of the results she returns still uses the dark color scheme of Windows Phone 8.1. 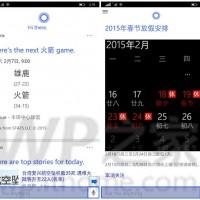 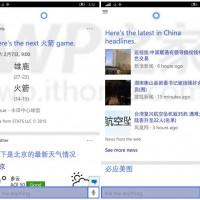 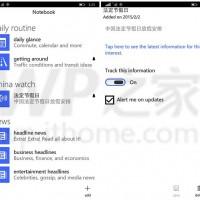 In fact, the whole interface for now is riddled with these half Windows Phone 8.1, half Windows 10 inconsistencies. Perhaps it is to be expected given the early version of this leak, but one hopes that the final Windows 10 product will be significantly more visually appealing, or at least unified.

Some apps have remained the same but there are definitely changes and even new ones. Quite notable is the native Windows 10 voice recorder app, designed to be simple and quick to use. Simply record a voice note and have it sent over to OneNote, email, or chat. No indication yet if it can be sent through third party channels and services. One interesting note is that the voice recorder automatically deactivates itself when a phone call starts, so it can’t be used to record voice calls. 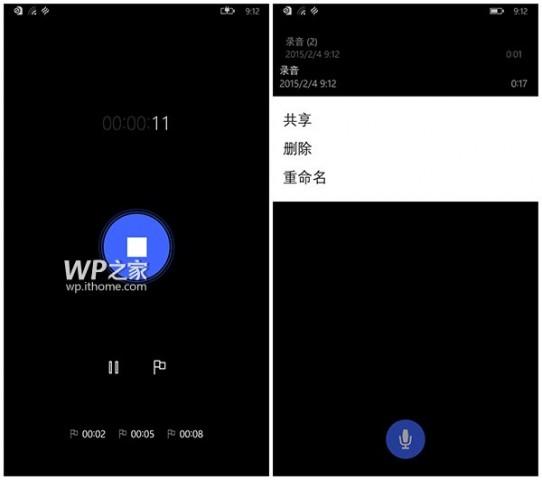 Another big change isn’t in an app but in the Windows 10 keyboard. Microsoft is bringing both fine-grained cursor movement as well as one-handed layouts, which is bound to score points with heavy phone typists. 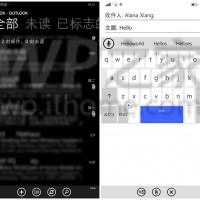 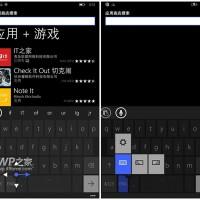 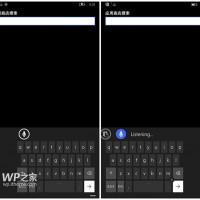 If you were expecting some major design change, it’s hard not to be disappointed by these early screenshots, especially when you consider the current “half and half” appearance. Of course, they are early screenshots, so things can still change in the months to come. One can only hope those changes will be for the better and will be enough to significantly boost interest in the smartphone platform, not to mention market share.