Tom and Jerry movie trailer sets stage for 2021 – fans are furious, but why?

Today we’re taking a peek at the new trailer for the Tom and Jerry movie 2021. In it, we see a sort of Space Jam mix of cartoons and live action characters, a premise that’s not entirely important, and all sorts of Tom and Jerry antics. This movie was announced with a suggested release date range that includes the entirety of 2021, so it could come at any time. The trailer also suggests that this movie will be released to theaters.

Below you’ll see the trailer as posted by the official Tom and Jerry Movie Twitter account. This account posted the trailer at approximately 11AM Central Time on November 17, 2020. At that time, Twitter commenters had… mixed reactions.

Tom and Jerry take their cat-and-mouse game to the big screen. Watch the trailer for the new #TomAndJerryMovie now – coming to theaters 2021. pic.twitter.com/mk9tt850mP

According to Twitter user Ralph, “This looks awful!!! The whole point of Tom and Jerry is the slapstick cartoon violence. Its like they completely ignore it here.” Per the Twitter user Elias, “This is so bad. Your [SP] ruining the original show. AWFUL!”

One pointed response to negative feedback came from Twitter user Joker, who said “How dare you. Tom and Jerry is more than a classic, it’s a LEGEND. Are you going against the legend?”

User BikiniBodhi (FNATIC) suggested that as a result of this trailer, “2020 Saved.” In response, user Josh suggested “NO ITS NOT! This looks horrific! Bruh I miss the old Tom and Jerry, why couldn’t they have made it like that.”

Over the past 80 years, a wide variety of different iterations of Tom and Jerry and the Tom and Jerry show were released. In the year 1992, the feature-length film “Tom and Jerry: The Movie” was released. THIRTEEN direct-to-video features have been released in the past two decades 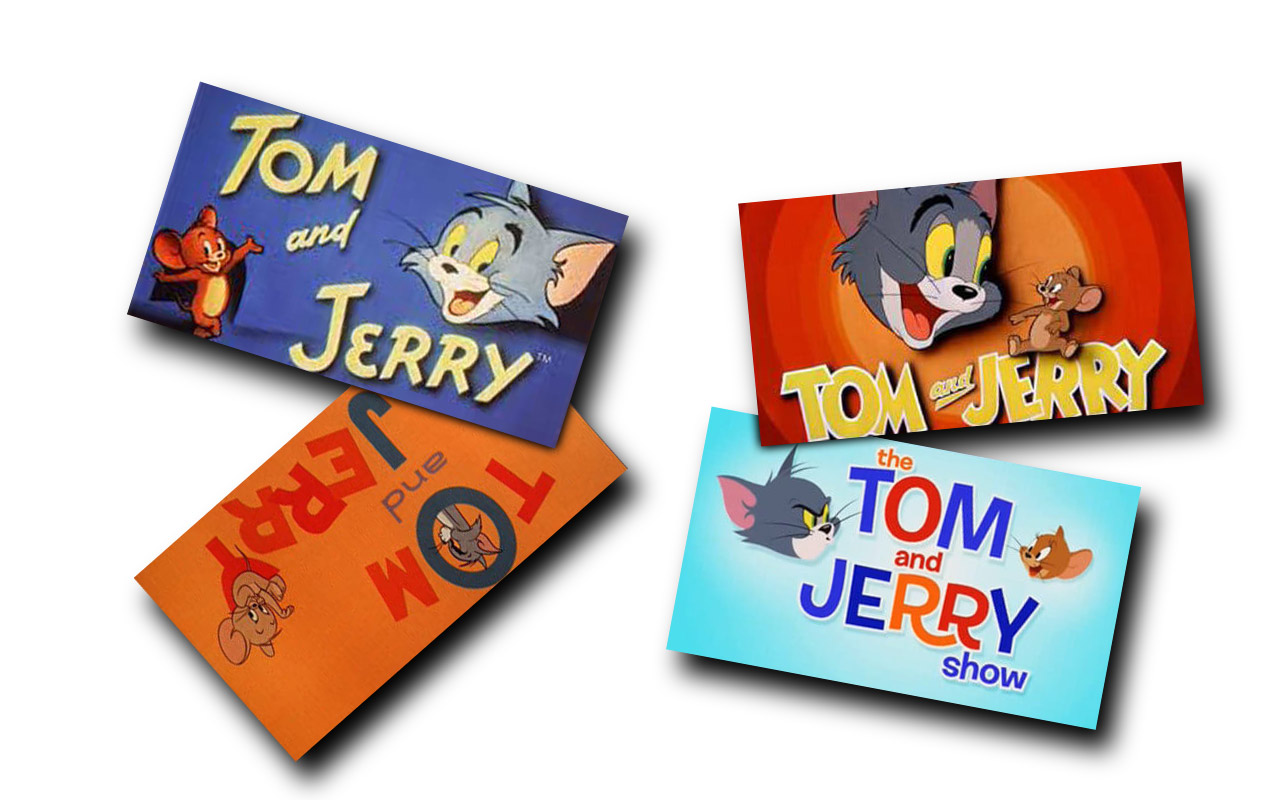 A “The Tom and Jerry Show” cartoon premiered in 2014 with Teletoon in Canada and the Cartoon Network in the USA. Starting in 2017, the series moved to the Boomerang streaming service, where it continues to this day.

In short: Suggesting that Tom and Jerry used to be different from what we’ve seen in this trailer for the new 2021 Tom and Jerry movie is nonsense. Tom and Jerry have been in five different television shows that produced a total of over 220 individual episodes – they’ve never stopped evolving.

So we’ll just have to wait and see. The movie was clearly produced to capitalize on the never-ending interest the world has in a cartoon cat chasing after a cartoon mouse and the hijinks that ensue. Who’s to judge?