To slay Google, Huawei says: “Ads aren’t important to us”

Huawei held an event in January 2020 in London to tell developers about their strategy for a post-Google smart device ecosystem. Dr. Jaime Gonzalo, Huawei’s Europe-based vice president of consumer services, spoke at this special event, suggesting that they’d be building an app ecosystem that’s far less focused on “spam” notifications than are Apple and Google.

Gonzalo suggested that their focus was on “quality user acquisition” rather than wide-blast banner advertisements. “In the developer community, no matter how great your idea is, it’s tough to get users and it’s easy to lose users,” said Gonzalo. “There’s no other way to get them other than spamming the users with banners in social media, disrupting a game to show them an ad, that’s what the [Android/iOS] ecosystem allows. We have a different solution.”

Gonzalo gave an example of how Huawei’s system worked. He suggested that with a traditional system, a person who showed interest in the Terminator film series, they’d be shown a banner advertisement notification for a Terminator movie sequel. The Huawei system, which Gonzalo posited was less “nosy” and “intrusive”, would instead:

“This is also very good from the privacy perspective because we are not at our core an advertising agency, we don’t care if you’re a man or a woman, how old you are – we just care if you like Terminator.” Per the Business Insider recounting of the event by Isobel Asher Hamilton, Gonzalo continued: “Ads aren’t important to us.” 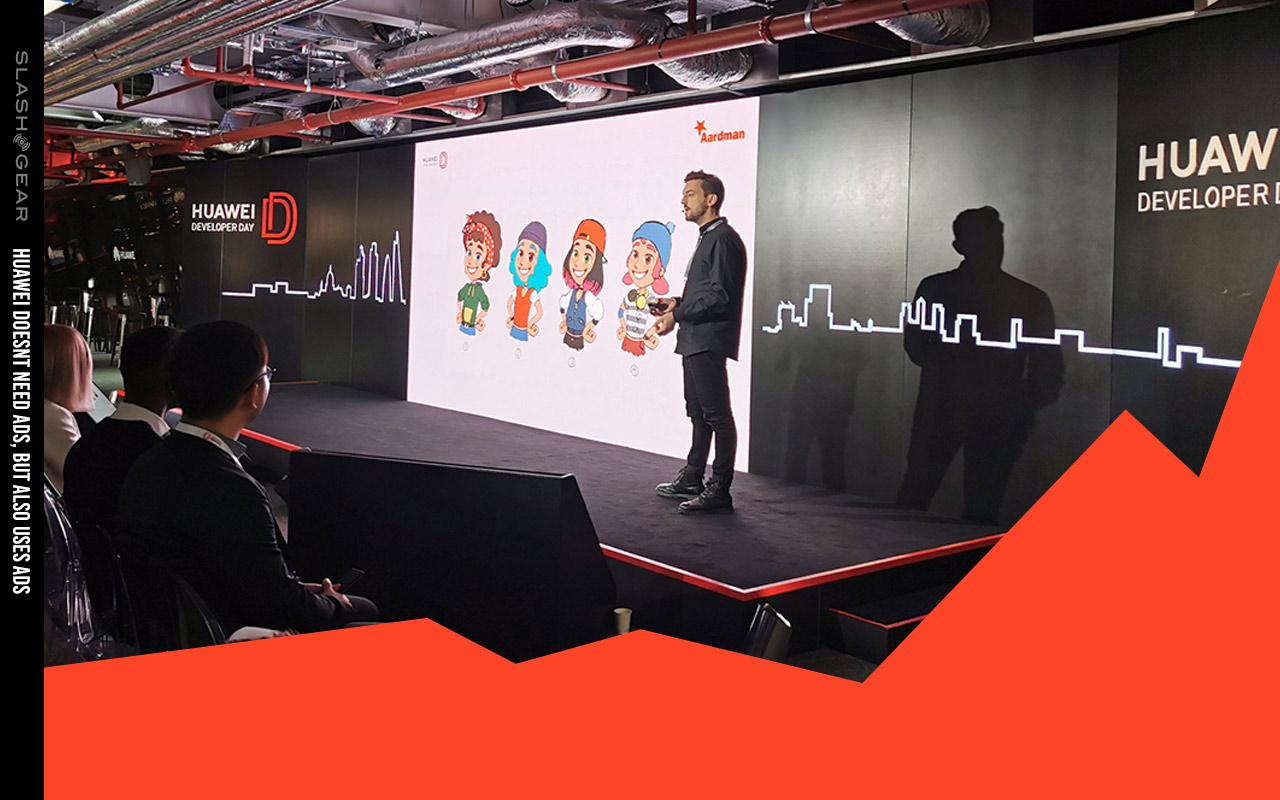 Gonzalo also followed up suggesting that lock screen advertisements were not the same as “spam” because they’re more contextual.

“Compare how a user would engage: They see a banner which is not contextual and it is kind of spam because the user is not looking for that kind of content,” said Gonzalo. “Compared with that, you wake up in the morning and the lock screen of your phone is showing [contextually appropriate brand-made] images – remember the user likes this brand – so every time you turn on your phone it shows you an image [from your favorite brand].'”

SEE TOO: Huawei confident it can still be no. 1 even without Google

Huawei is currently promoting a wide array of software development kits, including their HUAWEI Ads kit with what they call their open advertising identifier (OAID). “An OAID is a non-permanent device identifier. You can use the OAID to provide personalized ads for users while protecting their privacy.”

Huawei smartphone owners will now or in the near future be able to disable personalized ads and/or reset their OAID in Huawei phones. To do this, a user would need to choose one of the following paths:

Per the OAID capabilities system shown by Huawei on the developer page linked above, OAID works with “upload events” to third-party analysis to “analyze the advertising effect” and request ads, or “recommend personalized ads” from an ad network. 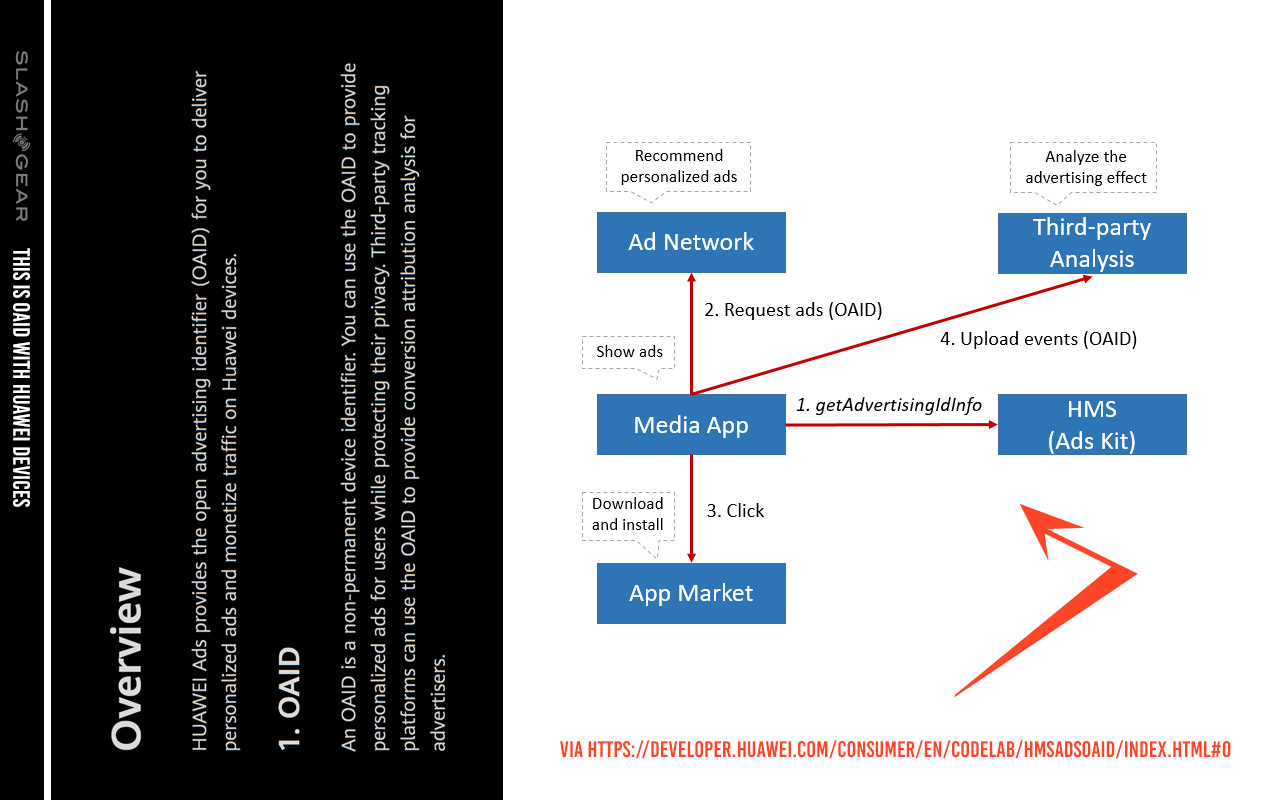 This is all part of Huawei’s current plan to expand Huawei Mobile Services (HMS) as they’re dis-allowed use of the GMS (Google Mobile Services) system. They’ve also announced that they’ll replace Google Maps with TomTom.