Titanfall update today: what you get and how to get it

Today the folks at Respawn Entertainment have let it be known that quite a few changes are coming to Titanfall for Xbox One, PC, and Xbox 360 builds. This update brings on Private Matches in Beta mode, Party Colors, Auto-Titan Color in Obituary, Menu Changes, Game Version notes on Main Menu, and a number of Game Balance Changes. One massive set of bug fixes are in the mix as well.

For those of you on PC, you should see the update immediately. There’s nothing really unique you’re going to be able to do to force the update, but it should be arriving by the end of the day today. On Xbox One or Xbox 360, you’ll just need to do a hard restart. Turn your system completely off – on Xbox One you can do this by holding the power button for 8 seconds – and cold reboot. 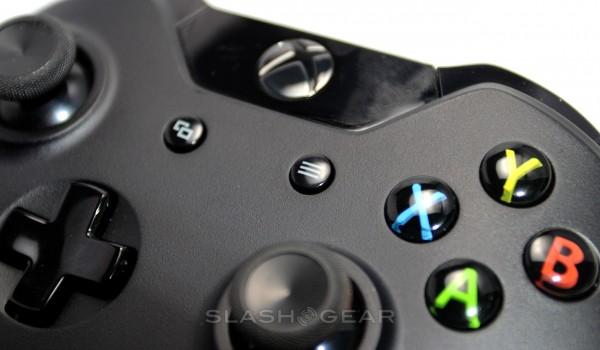 The biggest changes you’re going to see are in Private Matches and in Game Balances. Game Balance is going to come into play on Xbox One this time around, with updates like the “Gooser” challenge being reduced from 50 pilots killed whilst ejecting to 5 – that’s quite a difference, putting the goal within reach of the non-obsessed.

Xbox One will also have 40mm magazine capacities for default and extended magazines changed from 20 to 12. The extended mag has been reduced from 25 to 16, both of these changes making it less likely you’ll be sprayed by a “shoot everything all the time” player – though you can still kill a Titan with one mag.

Titan Quad Rocket mag sizes have changed, become more powerful, and had its Rapid Fire Mod boosted from 5 to 6 and 16 to 18. Amped Kraber Titan damage has been boosted, and Hardpoint Domination points have been changed in most cases. Neutralizing a Hardpoint goes from 50 to 150 while Killing an NPC outside a friendly hard point whilst inside a hard point has been reduced from 25 to 10 points – these are just two examples.

We’ll be bringing you a whole lot more detail on private matches when we get some experience ourselves. You can join in on the Beta of private matches starting today – go for it!