Titanfall Game Update 4 is live: download now for Xbox One and PC

This afternoon Titanfall is nabbing an update for both its Xbox One and PC iterations, this update bringing about some major changes for all players. This is not a DLC pack that costs cash – instead it’s one of many free updates that’ll be coming to Titanfall players around the world through the lifespan of the game.

Marked For Death is a new game mode. It’s the first “Featured Game Mode” to come into rotation, and will be replaced after a short period by a game mode called Wingman Last Titan Standing. We’re not sure how long these Featured modes will last – perhaps based on popularity – we shall see. 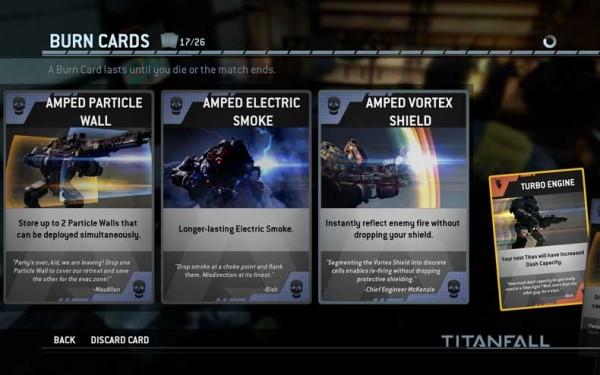 A new set of Titan-centric burn cards have been introduced in this update. Fourteen new cards, to be exact, each with abilities that amp up your Titan. What’s odd about these cards is that you will not lost your Titan Burn Card if you die as a pilot, but you WILL lose this card if you die as a Titan. See if you can figure out how to keep them forever. 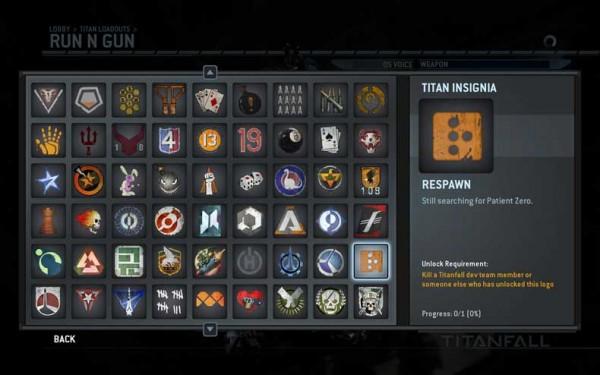 While there’s a whole lot more in this update that you’ll have to discover for yourself, we’re most pumped up about Titan Insignias. These little stamps will be appearing on your Titan, unlocked by challenges. If you’ve already completed whatever the challenge requires, you’ll already have a number of insignias available!