Today Time Magazine revealed the cover to their next issue with the founder of Oculus VR and the Oculus Rift. On this cover, Luckey is executing a graceful leap into the air with his hands flapping up and away from the sides of his body as he stares into a virtual world with Oculus Rift. At this point I believe it’s safe to say we’ve reached peak “that guy with a VR headset on”, depicting in the process the least attractive way to show off what virtual reality is all about.

Despite the numerous questions and assertions from the public on the cover of this magazine, this image is no joke. At least, it doesn’t seem by the article it connects with to be meant as a joke. Instead, it seems that the creators of this image meant to draw the gaze of onlookers with a strange, but not altogether absurd image.

TIME’s new cover: Virtual Reality. Why it’s about to change the world https://t.co/1nbXSsF36w

Above you’ll see the image animated by Time magazine. Below you’ll see some responses to the cover by Twitter users.

Next you’re going to see a collection of images created by a number of creative people from around the world. These images do not necessarily reflect the images Luckey is seeing in his headset. 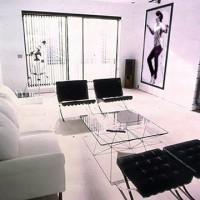 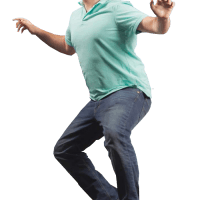 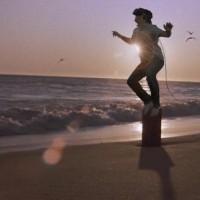 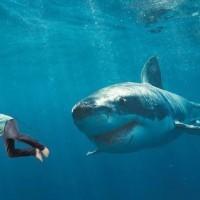 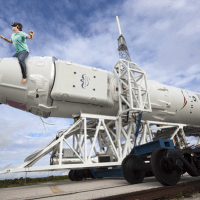 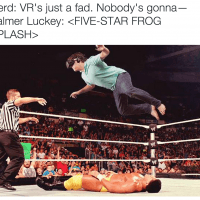 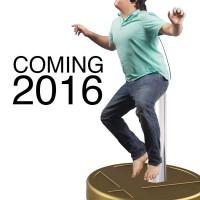 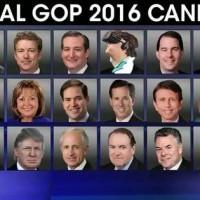 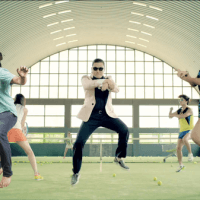 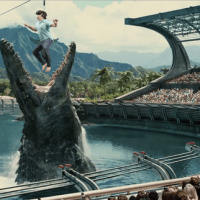 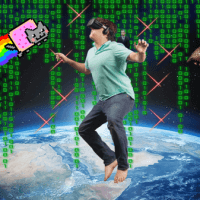 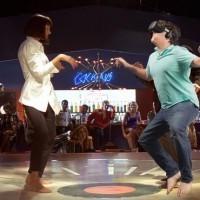 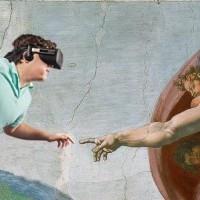 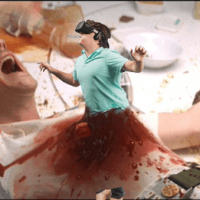 Each image above is tagged with the Twitter handle of its creator.

There’s a transparent PNG file in there if you’d like to participate. Below you’ll see a gif that includes reference to today’s Telsa news.

Is this the sort of image the burgeoning virtual reality community needs to draw in new users? Is this the way to make developers confident that they’re going to have a future in creating software for the virtual realm?

VR is still in search of a champion image, some sort of aesthetic they can rely on to successfully transmit the essence of VR to the world without looking absolutely goofy in the process. This isn’t it.