According to Tim Cook, Apple has been working with the United States government to get Apple Pay working in national parks across the nation. Starting in September, you’ll be able to work with the iPhone 6 and iPhone 6 Plus to pay your way in to national parks – and probably pay for hotdogs, too. News of this update comes from Tim Cook speaking at a White House Summit on Cybersecurity and Consumer Protection. This should go a long way to proving to companies of all sorts that Apple Pay is here to stay.

“At Apple we start with a very simple premise: our customers’ trust means everything to us. And we’ve spent decades working to earn that trust. Thats why privacy and security are built into every one of our products and services from their inception. ”

“We have strict policies that govern how all data is handled,” continued Cook, “Our networks and systems are segmented. Our hardware and software use encryption. And we have a security operations team monitoring our infrastructure 24/7.” 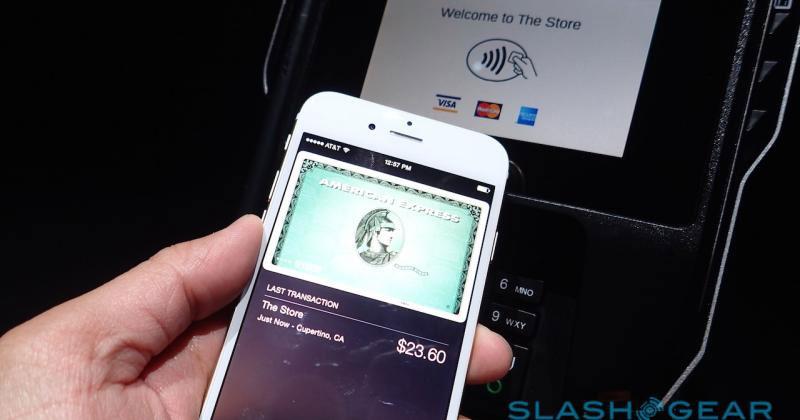 After speaking a bit about how Apple operates, Cook asserted: “By harnessing the technology at our disposal and working together as businesses, governments, and citizens, we believe we can bring about a future that fully embraces both privacy and security.”

“We must get this right.”

Working directly with the government of the United States to include Apple Pay in official government institutions will be a true test of the abilities of that digital payment system.

If this system fails, it’ll be a indelible mark on the history of Apple as a company to be trusted by the public. If all goes smoothly – we’ll end up forgetting why we ever worried that wireless smartphone payments wouldn’t replace plastic credit cards entirely.