Tim Cook isn’t gay for you

Let’s talk about Tim Cook being gay. Or, actually, let’s not talk about it at all. The Apple CEO’s unexpected open letter today, discussing his reasons for suddenly talking about his sexuality and the feelings of responsibility to use his platform to further the understanding of LGBTQ issues, confirmed what many had believed for years. It also met with its fair share of “so what?” comments. The strength of reaction to who one man – even one very influential man – loves has varied widely, of course, but what’s been eye-opening to me is the number of people who not only don’t see why it’s a big deal, but can’t understand why anybody else might think differently.

Casey Newton of The Verge touched on the inclination of many to draw a line under Cook’s comments and “move on” to new things earlier, as if confirmation of his sexuality was as simple and straightforward as the release of a new version of iOS. For someone with potentially the loudest voice in the technology world, it was surprising how quickly many moved to quiet Cook down.

I wrote Tim Cook an email, back when I found out he’d marched alongside his Apple colleagues at San Francisco Pride in June. It’s not the first time I’ve sent a message to a chief exec after they’ve done something I particularly admire, though how easy it is to find Cook’s email address does make him a little more approachable than some. 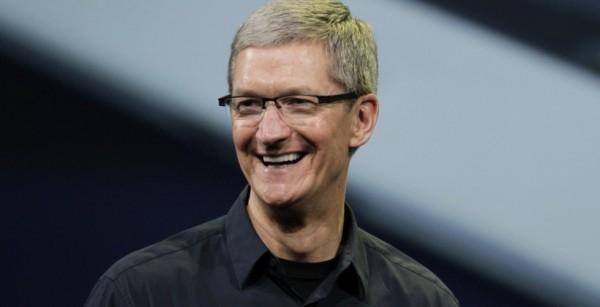 I told him how impressed I was, and that I appreciated how vocal he – and Apple – had been about equal rights in America. Issues like gay marriage and immigration rights are still hugely contentious, and it would be easy to opt out of taking a stance altogether. To play it safe and count on the fact that issues like the Defense of Marriage Act would simply work out in the long run.

I won’t post Cook’s reply; it was brief, and I didn’t write to him as a reporter. To be honest, I didn’t expect to hear back from him at all. It coincided at a time when his own sexuality was again the subject of media whispers, Cook himself silent on the topic, and I thought he’d probably prefer to avoid it altogether.

That’s why it was so surprising to see his open letter.

Most of the negative comments I’ve seen today have been the predictable ones. Many people with strong religious beliefs of a certain sort are upset at the news; Cook’s reference to his sexuality being “among the greatest gifts God has given me” hardly helped there.

However, there’s been other commentary which comes across, although perhaps not meaning to be, as dismissive. “It’s strange he waited so long,” has been one, especially given the fact that within the tech space at least, Cook being gay was pretty much common knowledge.

You could easily forget that, while he’s also top dog in a hugely successful company – and with “the skin of a rhinoceros” – Cook is also human. Talking about your sexuality, opening up about such a personal thing, still requires a journey to acceptance. I don’t know enough about his growing up in Alabama to suggest how gay-friendly an environment that might have been, but I can’t imagine it was necessarily an easy time. 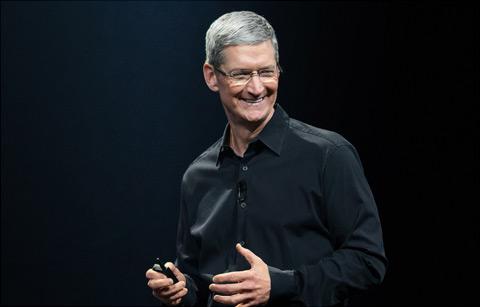 That sort of journey, that sort of self-awareness and acceptance, is something a lot of people don’t have to make. I don’t think, for most, the ignorance of that fact is malicious or intentional. We’re just not wired to empathize with others that way, most of the time.

Often, I have to remind myself to check my privilege. In many ways, I’m exceptionally lucky; advantaged, for no other reason than where I was born, or the color of my skin, or where I can choose to live today.

I know it can feel uncomfortable to do so, too. Sometimes you don’t want to be pulled up on entitlements you take for granted. It can feel like a personal attack, especially when it’s someone else telling you – no matter how politely – that you may be seeing things a certain way because they’re shaped by the privilege you rarely realize is there.

Tim Cook probably wasn’t writing for you. The majority of the world is heterosexual: it will never feel the same way that Cook feels in his life. Because of that, there’s a fair chance that not only won’t you understand, or even care, but you won’t get why it’s important to those who actually do care.

Before I started full time at SlashGear, I worked a few different jobs which brought me into contact with young people. I saw first hand the impact that a strong role model or example could bring: not just around sexual orientation, but for issues of gender, race, socio-economic class, and more.

That’s why I feel that comments today like “it’s a personal issue, and Cook should’ve kept it to himself” miss the point, because for every one person willing to openly discuss the issues that affect them, there are many, many more who may well be feeling similarly but aren’t able to talk about it. 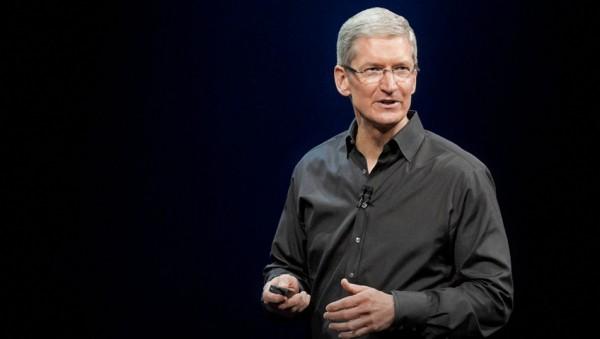 “If hearing that the CEO of Apple is gay can help someone struggling to come to terms with who he or she is, or bring comfort to anyone who feels alone, or inspire people to insist on their equality,” Cook wrote, “then it’s worth the trade-off with my own privacy.”

The suggestion from some has been that Cook’s sexuality is a non-issue. I suppose, if that really were the case, today’s openness – and the CEO’s sacrifice of privacy – is similarly for naught. Personally, though, I think there’ll be more than one struggling person who gains strength from his openness. The fact that Cook is now the sole openly gay CEO on the Fortune 500 list suggests that, contrary to the commentary, we’re not yet at a place where it simply “doesn’t matter” any more.

When you’re asking “who cares” about the sexuality of the person in charge of Apple, what you’re really saying is “I don’t care” about it. Perhaps that’s because you really are so enlightened that who another person loves is immaterial to you. Yet in being so quick to assimilate – and as a consequence effectively working to silence the stories of others who are different, even if for what seem the best of reasons – it does a disservice to Cook’s true intended audience: those who “face fear and abuse every day because of their sexual orientation.”

Just because you don’t really care, it doesn’t mean it’s not important to someone else.