Sondors has revealed its first electric motorcycle, branching out from e-bikes but still promising usable range at an unexpectedly affordable price tag. Rather than the five-figure electric motorbikes we’ve seen from Harley-Davidson, Zero, and others, Sondors’ Metacycle will start at just $5,000 the company announced today.

As you might expect, there’ve been some compromises to hit that sort of price tag, and the biggest one is range. The Metacycle has a 4,000 watt-hour battery good for up to 80 miles, the company says, a far cry from the 146 miles that a Harley-Davidson Livewire is rated for. 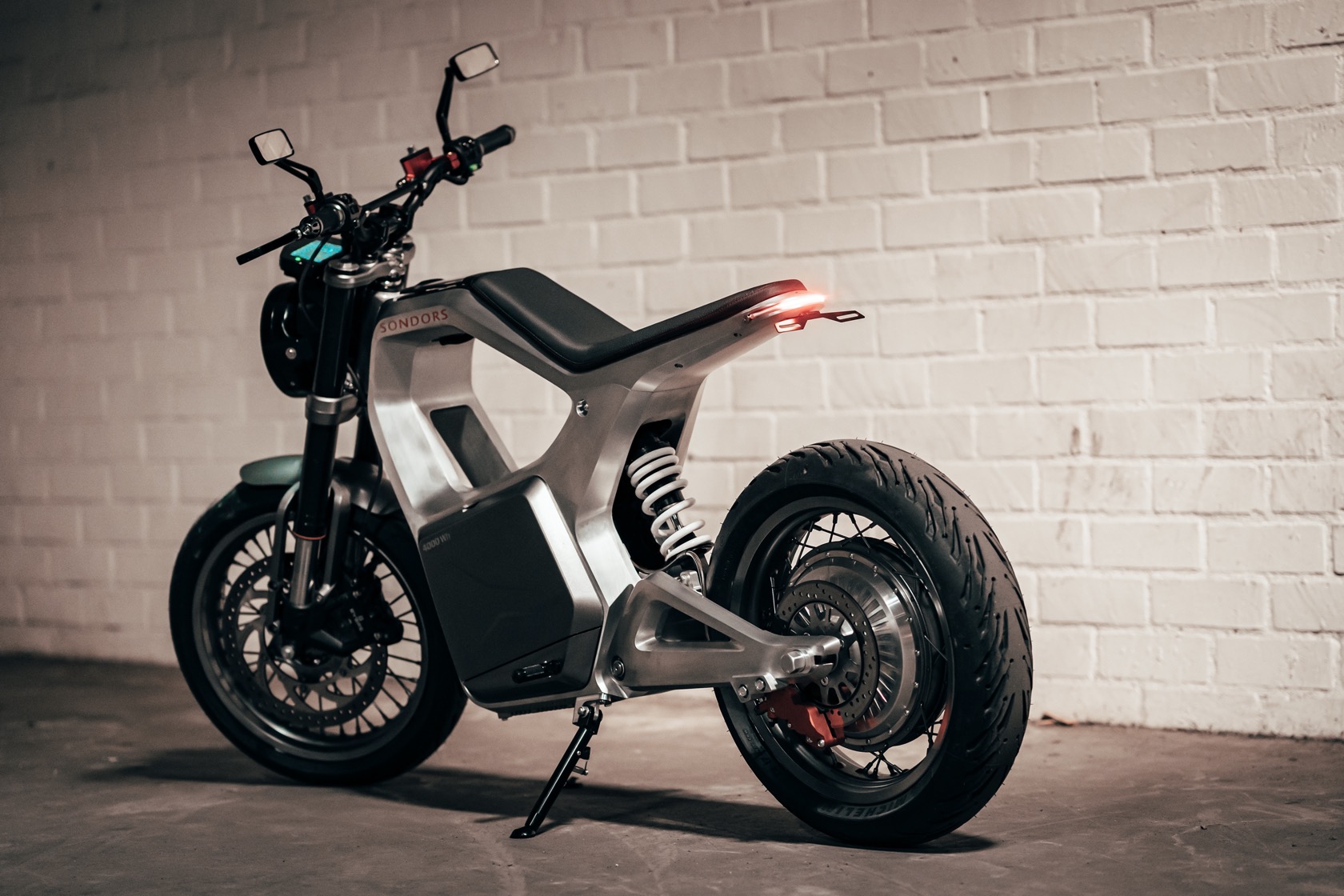 Then again, the Livewire is six times the price of Sondors’ bike, at which point you start to wonder exactly whether recharging more often is such a big deal. Top speed for the Metacycle is 80 mph, and the hub motor is good for 80 lb-ft of normal torque or 200 lb-ft of peak torque, or 8 KWh (11hp) of normal power or 14.5 KWh (20hp) of peak power. 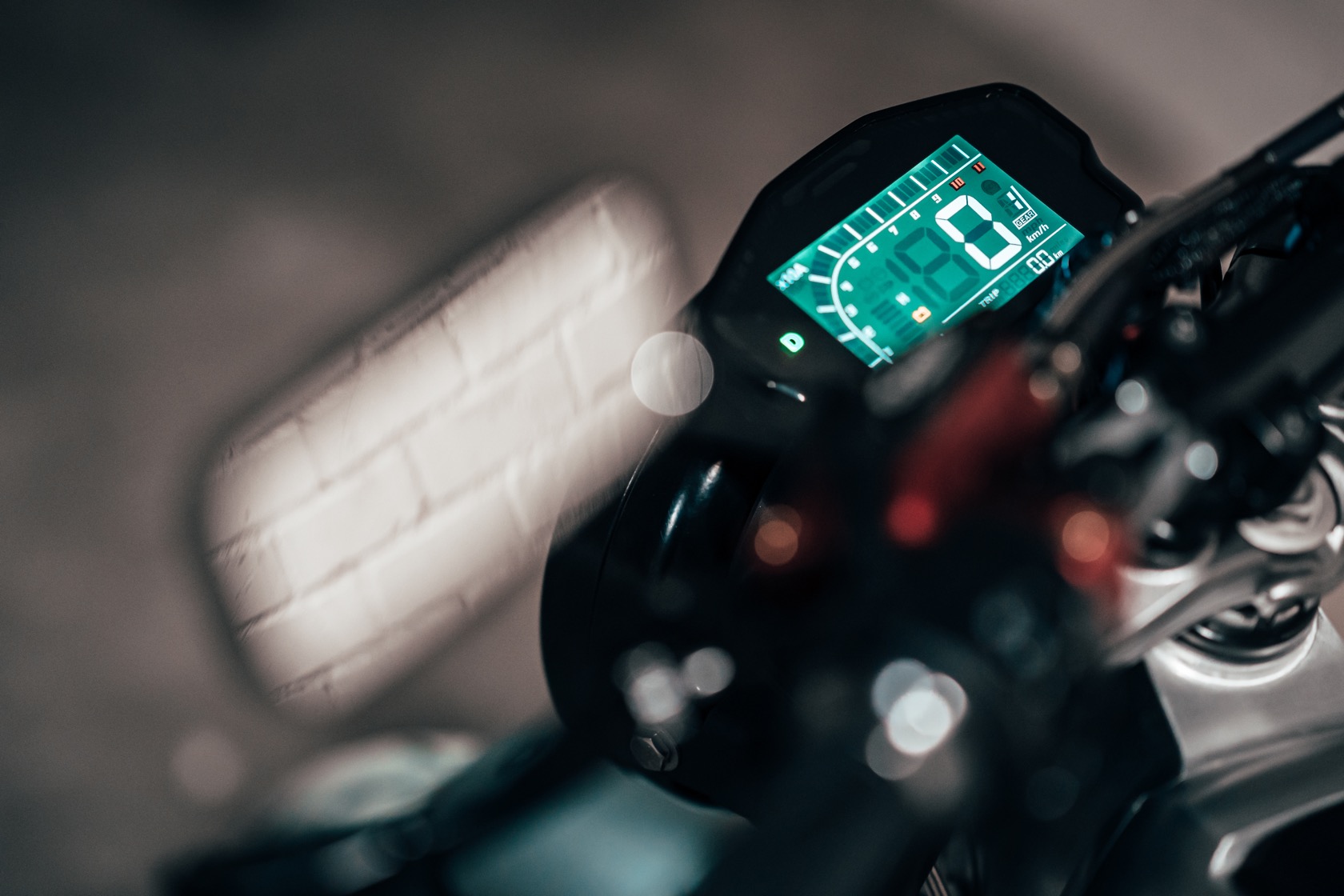 The battery itself is removable, and can be taken off the bike to be charged indoors whether at home or in an office. Alternatively, it’ll support public charging stations. On a regular outlet it can be charged in four hours, or less with a higher power Level 2 connection if available. As well as providing power for propulsion, it also doubles as a smartphone charger, with a clear storage bin containing a wireless charging pad to both carry and top-up your cellphone. 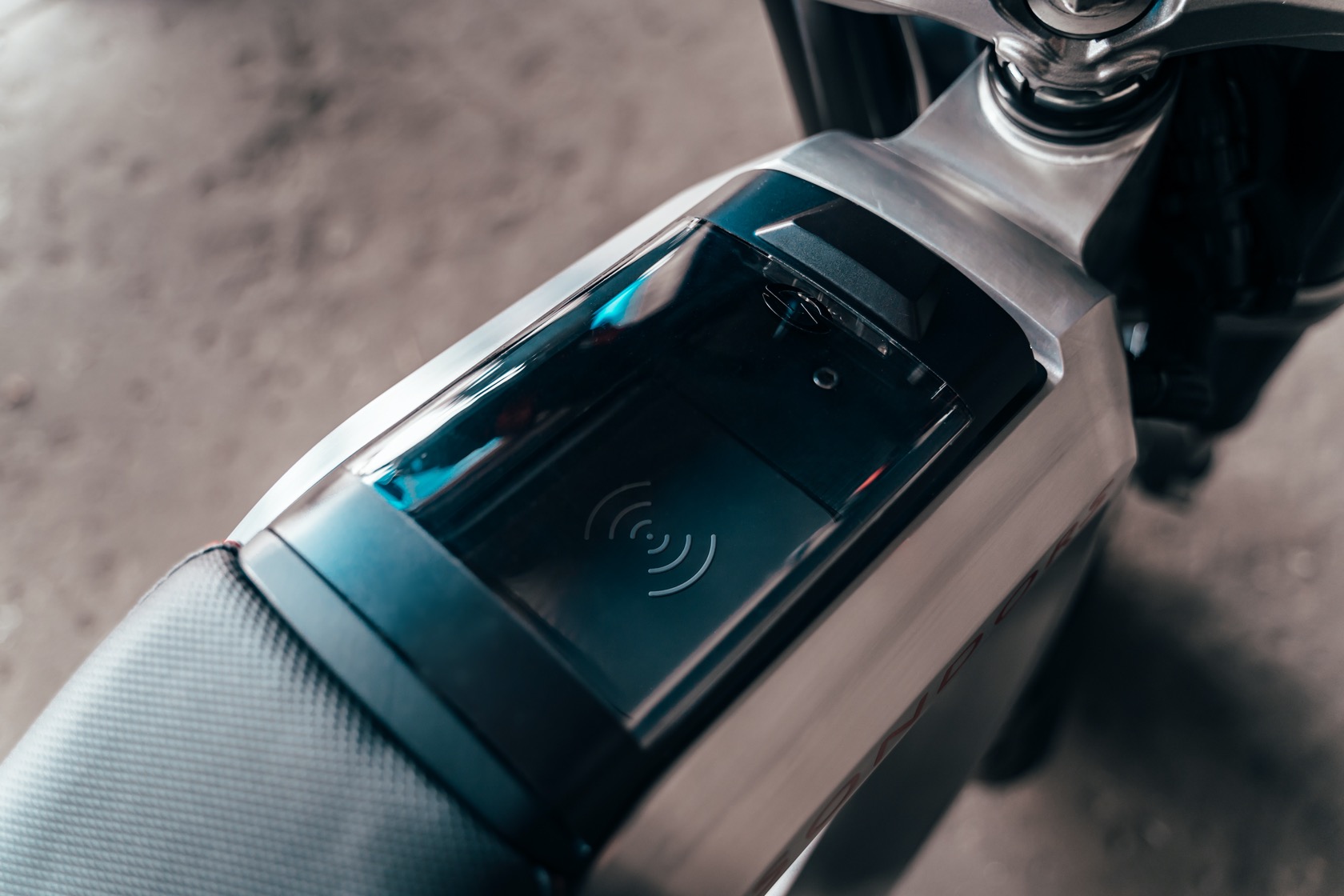 “We didn’t design this bike for enthusiasts, or racers, or people who want a third or fourth toy in the garage,” Storm Sondors, founder of the company, said of the electric motorcycle. “It’s a fun, easy solution for real people who want to enjoy getting on the road every day.” 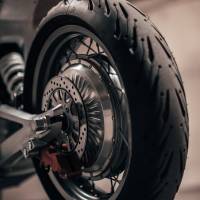 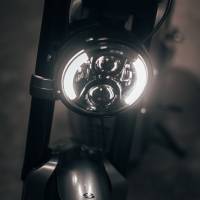 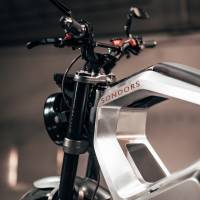 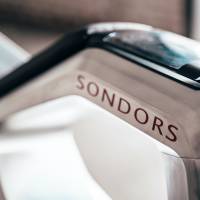 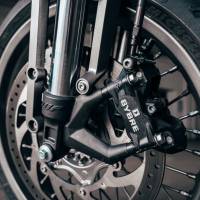 As a result, it’s focused on nipping around urban areas. Curb weight is around 200 pounds, the company says, thanks to plenty of cast aluminum including in the frame and swingarm, though that big hub motor looks like it could add a fair amount of unsprung weight which is always undesirable. The forks have rebound and compression adjustment, and the bike will be offered in three colors: Supermassive black, Arctic white, or Naked Silver. Single disc brakes are on the front and rear wheels. 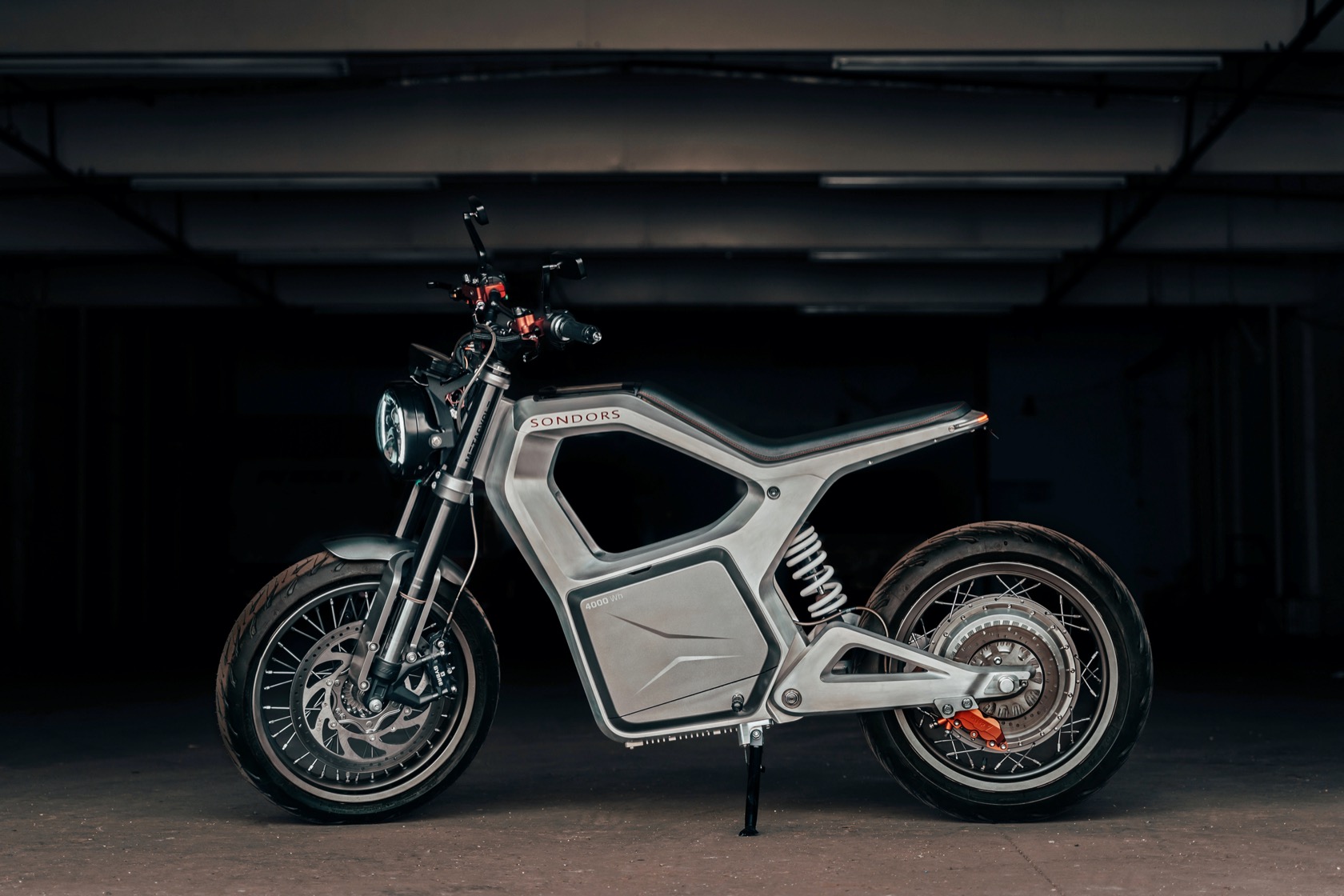 Sondors is taking $100 deposits – refundable for 90 days – for the $5,000 bike, which it says should it expects to begin shipping in Q4 2021. While this clearly isn’t the electric motorcycle for everyone, it’s a whole lot more affordable than many we’ve seen, undercutting even some e-bikes. That could help coax urban commuters out from their cars or scooters and onto something a little more entertaining.