Today the new best Lando Calrissian action figure was revealed – the best action figure representation of this character I’ve ever seen. This is the first action figure I’ve seen of this particular Lando – this Lando played by Donald Glover. As such, it was bound to be a real trick getting all of one’s ducks in order for a top-notch action figure. This was a real test for the sculptor, to be sure.

I’m a hobby Star Wars figure collector. I don’t spend thousands of dollars on a single toy, and I don’t fret when I get a box that’s not in entirely mint condition. I’m interested in the actual toys themselves. I’ve got kids, and my kids love Star Wars. 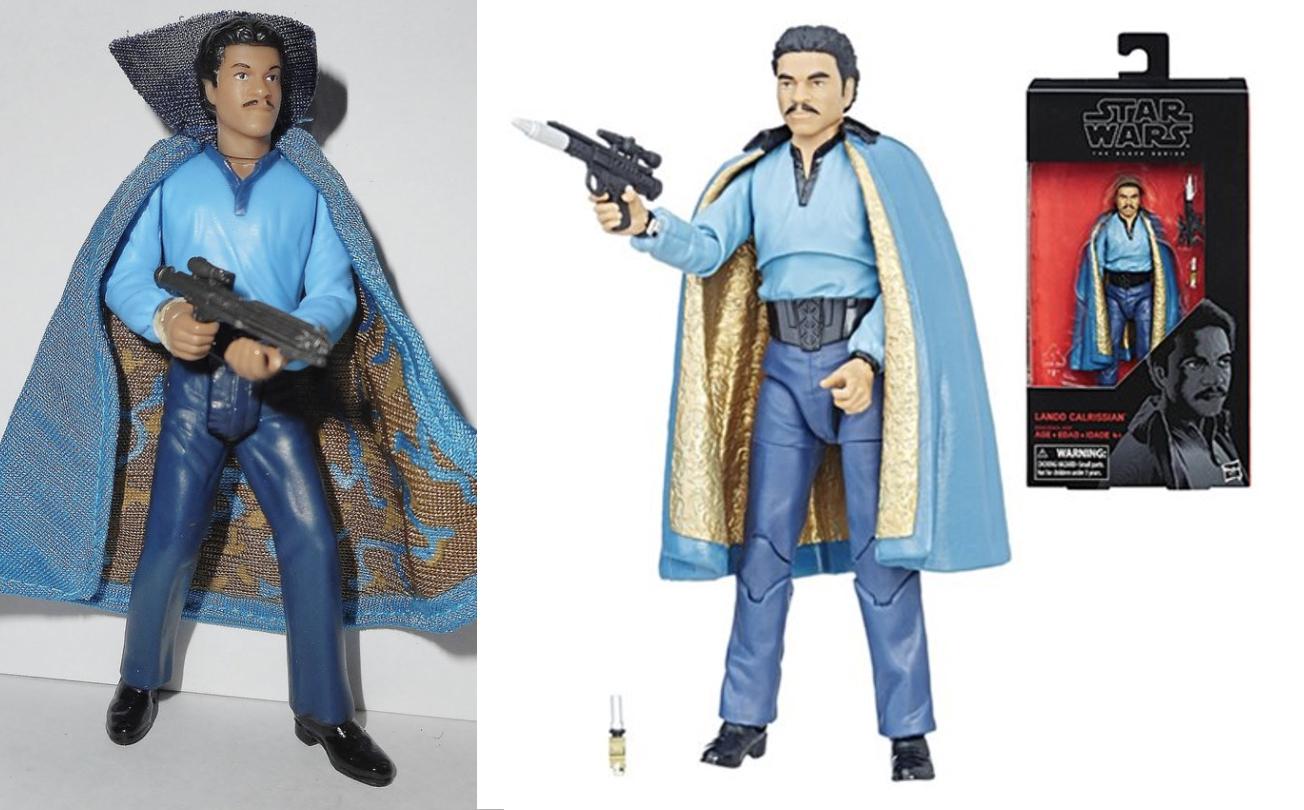 My kids also love Lando. I have an opened Lando action figure from the early 2000s, and it’s the bomb. In that edition of Lando, Lando wears his until-then most classic outfit. He’s got the dark pants, the blue shirt, and the utterly epic cape. That cape is a masterpiece in and of itself – and it’s made of real cloth.

Original Lando came in two variants – one was the same blue-shirt-wearer, the other was a Skiff Guard from Jabba’s Palace. The former only had a really basic piece of plastic for a cape, and the latter was decent, but never really held a special place in my heart for its relative lack of style.

Starting with “The Black Series” action figures, Lando never really came with anything but fully correct styling. In his standard Black Edition release, Lando had bendable knees, arms, and wrists. Plus he has a pretty decent go at a cape, despite its plastic nature. 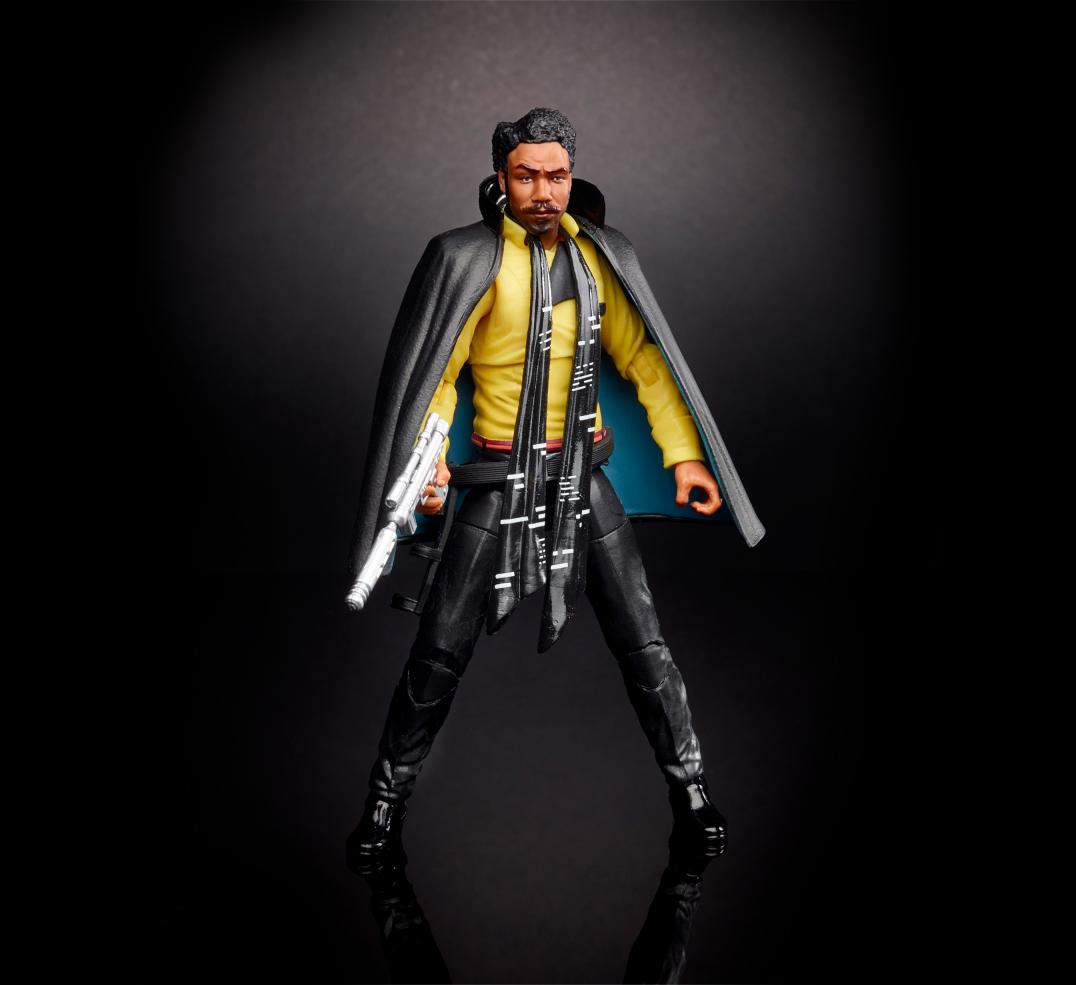 Today I’m here to tell you about the newest in new – the Hasbro “The Black Series” Lando from Solo: A Star Wars Story. This Lando has the most expressive face of any Lando that’s come before it. This Lando is the new master.

Of course, we’re gonna need to go ahead and get him a cloth cape, because that plastic just won’t do. Other than that, he’s got style and finesse in spades. This action figure will be released in April, unless the world ends before then. Watch out! 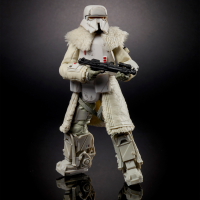 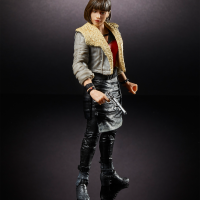 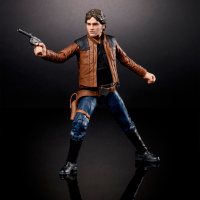 Above you’ll also see a set of three other figures from this new movie. One is Qi’ra, aka Emilia Clarke, the other is Han Solo himself. Then there’s a stormtrooper sort of character – that’s an Imperial Range Trooper, who might end up being on one of several different planets in the film. All I know for sure is that this troop has furs and Lando doesn’t, and that just isn’t right.