Over the past month we’ve noticed a trend in Pokemon GO that could revitalize the game for fans of all ages. Those disillusioned by the influx of hackers and cheaters in the game will be glad to know: there’s a group of players fighting back. While we’ve seen several “ban waves” from Niantic attempting to stop hackers, a group of resourceful players are waging a new battle in-game: opening up Pokemon Gyms for kids and new users.

In the first year of Pokemon GO’s release in the wild, it’s grown to one of the most popular games in mobile game history. The game’s peak active userbase remains stuck at a few weeks after the release of the game – activity has fallen off considerably after the first super-trend. One of the reasons for this was – and remains – the unfair advantage taken by hackers and spoofers. 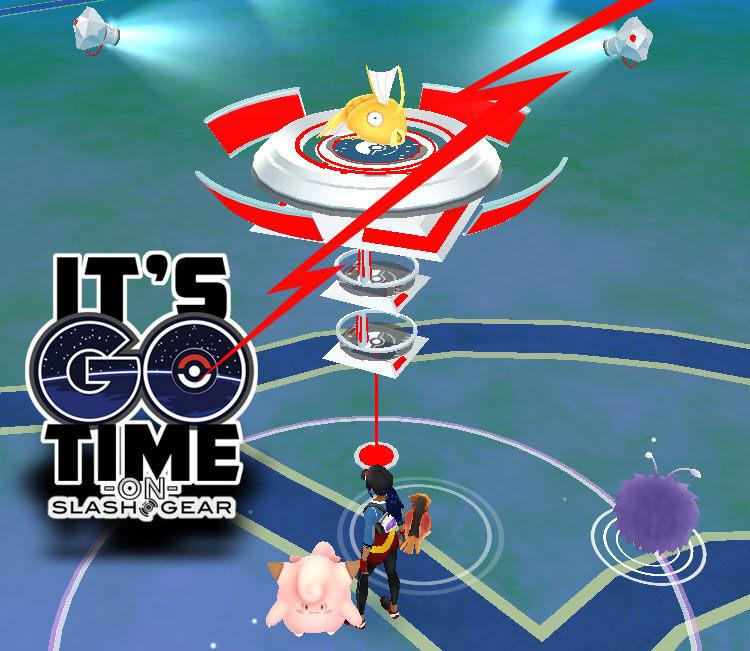 Hacking and spoofing in Pokemon GO remains largely unnoticed by most players – just so long as they never visit a Pokemon gym. Those that visit Pokemon Gyms in Pokemon GO know: cheaters still prosper. So what’s to be done?

A hearty band of “legit” Pokemon Trainers have taken it upon themselves to use the weapon of their greatest enemy against them. Instead of continuing to battle cheaters within the bounds of Niantic’s set of user agreements, these users are spoofing their way to a Pokemon GO army for war.

How to make Pokemon GO fun for everyone again:
1. Find Pokemon Gyms dominated by obvious bots/spoofers.
2. Battle until these Pokemon Gyms are knocked out completely.
3. Leave empty OR add a single super-low-level Pokemon.
4. Repeat!

Legit players are doing this too – but it’s important to note that some “cheaters” seem to be doing so to bust up gyms. They’re spoofing to throw a wrench into the machine that is often times an actual machine – bots, the most evil Pokemon trainers of all.

Instead of racing their way up the Pokemon Gym ladder for glory and Pokemon Coins, these users do it to tackle spoofers. Gyms that were once dominated by top-level Pokemon (Blissey, so many Blissey) are now opened up and freed – or replaced with a single low-level monster. Take the following gyms, for example: 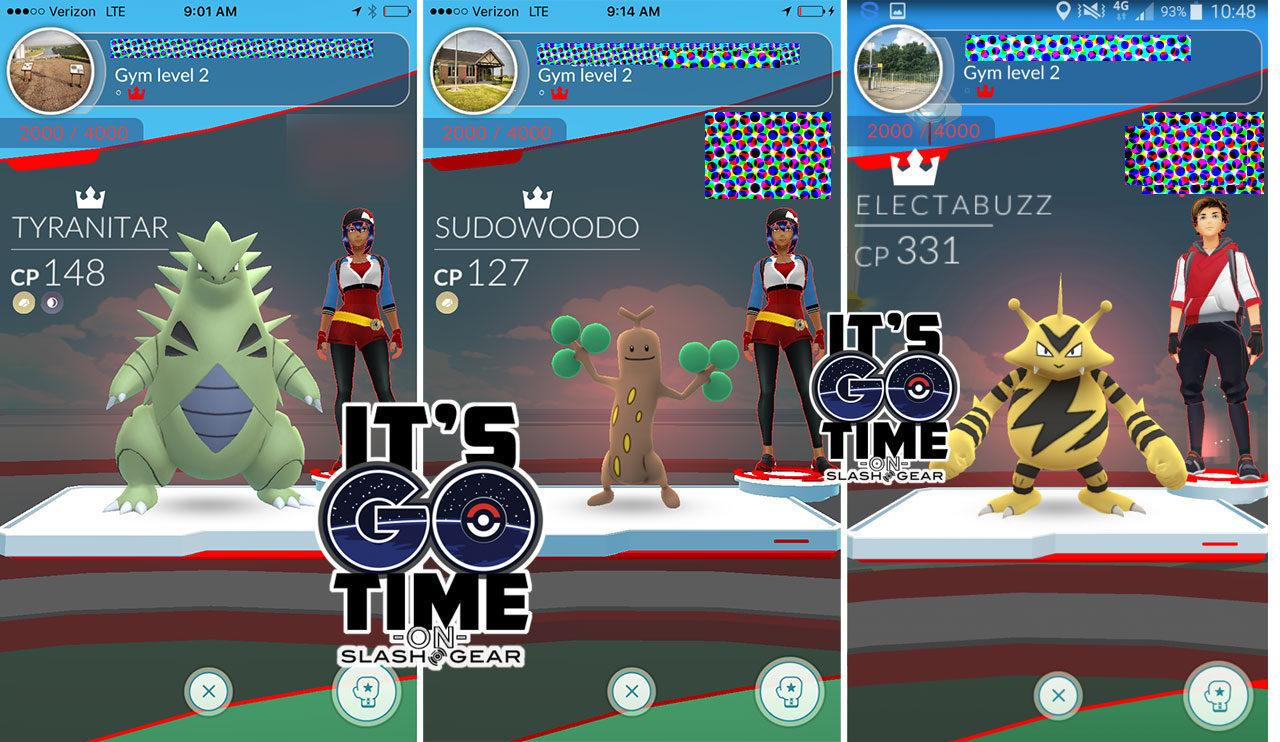 For lack of a more accurate or cohesive name for this group of vigilantes, we’ll call them the Joker Gang. At this point in time we’ve not been able to tell whether they’re working independently or in a coordinated manner. Their aim is clear: making the world of Pokemon GO a more entertaining and player-friendly place to play.

Let us know if you’ve found any other gyms that’ve been set to empty – or replaced with a Magikarp! Tell your friends – tell your enemies! Those of you that want to participate in this new-user and kid-user-friendly happening: go for it! I and we encourage everyone to bust open the spoofer ring Pokemon Gyms and make the Pokemon GO world more fun for everyone!