Singer has made a name for itself taking classic Porsche cars and restoring them with a fastidious attention to detail, but nothing quite prepared us for the Singer All-terrain Competition Study. A custom 911 designed for off-road racing, the striking coupe takes its inspiration from the World Rally Championship, while refusing to let anything as mundane as snow, rocks, or ice slow it down.

To get it right, Singer turned to Richard Tuthill, known for his work on 911 rally cars. With an unnamed – but long-term – client footing the bill, two vehicles will be created, the first of which is the Parallax White monster you see here. 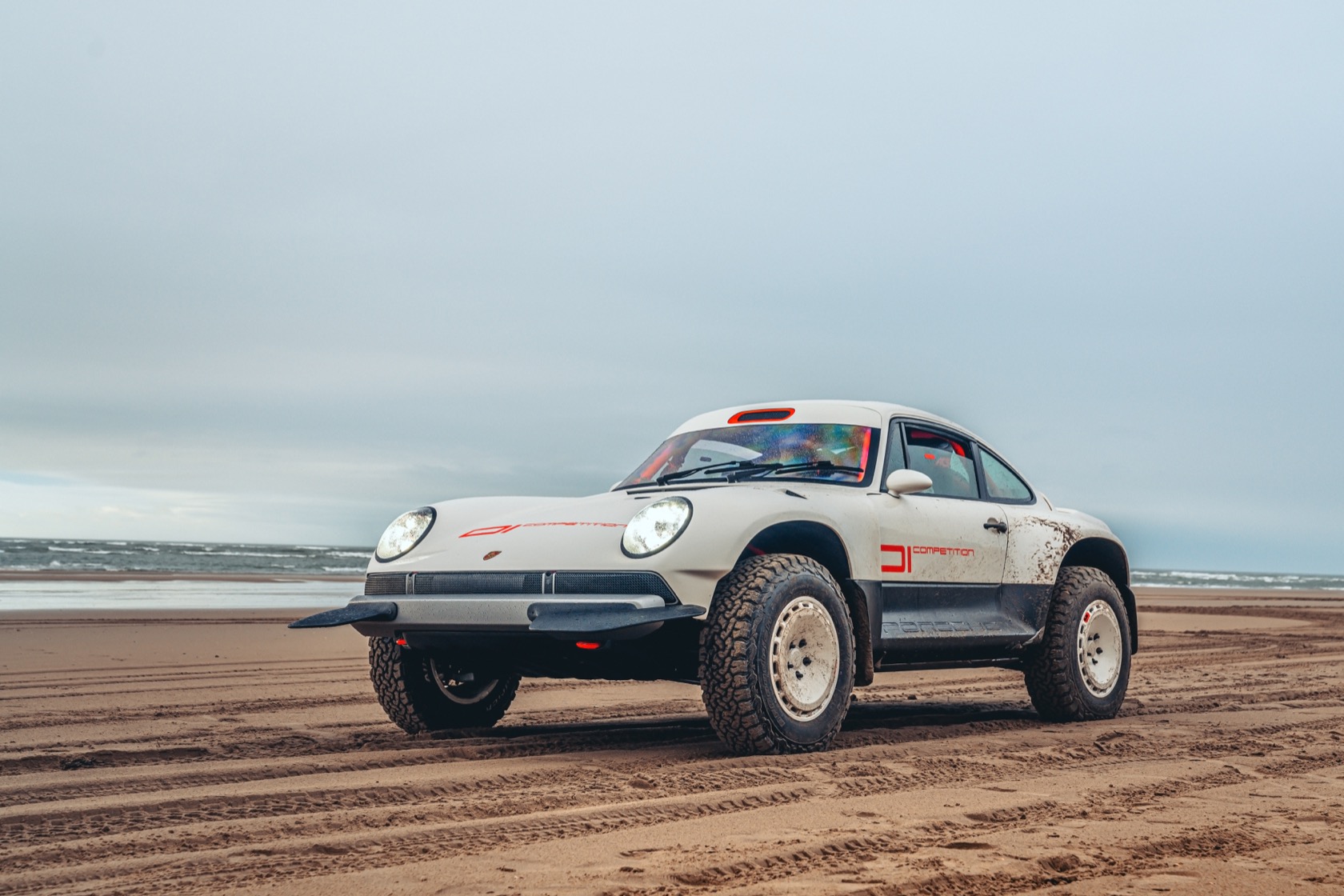 Singer started out with a 1990 Type 964 Porsche 911, then went to town upgrading it for tougher treatment. The monocoque was strengthened, to hold up to off-road duties, with carbon fiber body panels fitted. Those are designed for easier replacement should the inevitable race damage strike. 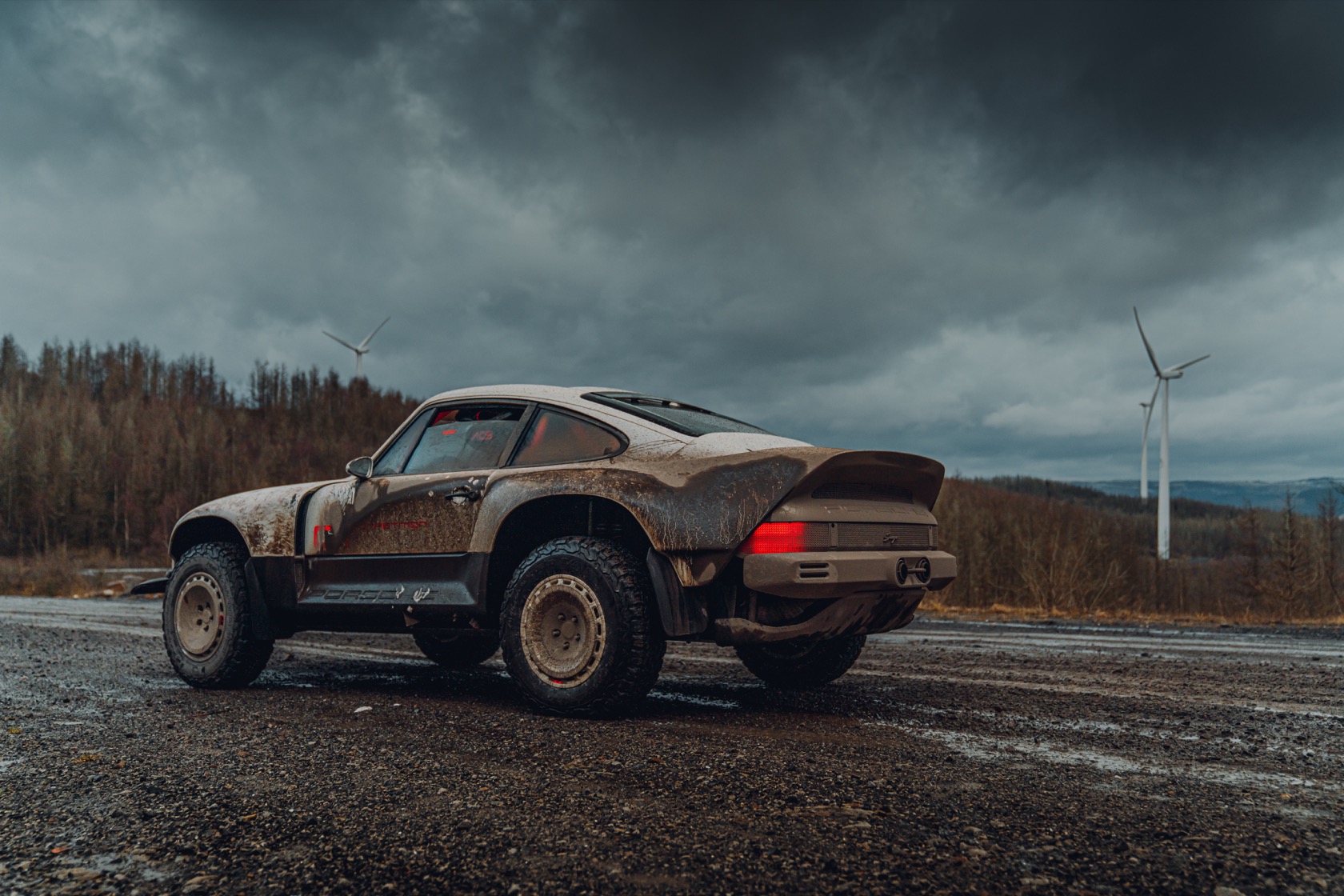 The 3.6-liter twin turbocharged Porsche flat-six is still air cooled, with 450 horsepower and 420 lb-ft of torque. It’s linked with a 5-speed sequential racing transmission to a permanent all-wheel drive system, with front, center, and rear limited-slip differentials. There are water-to-air intercoolers – each with individual-bank charge coolers and a clamshell-mounted radiator – and a long-range fuel tank. 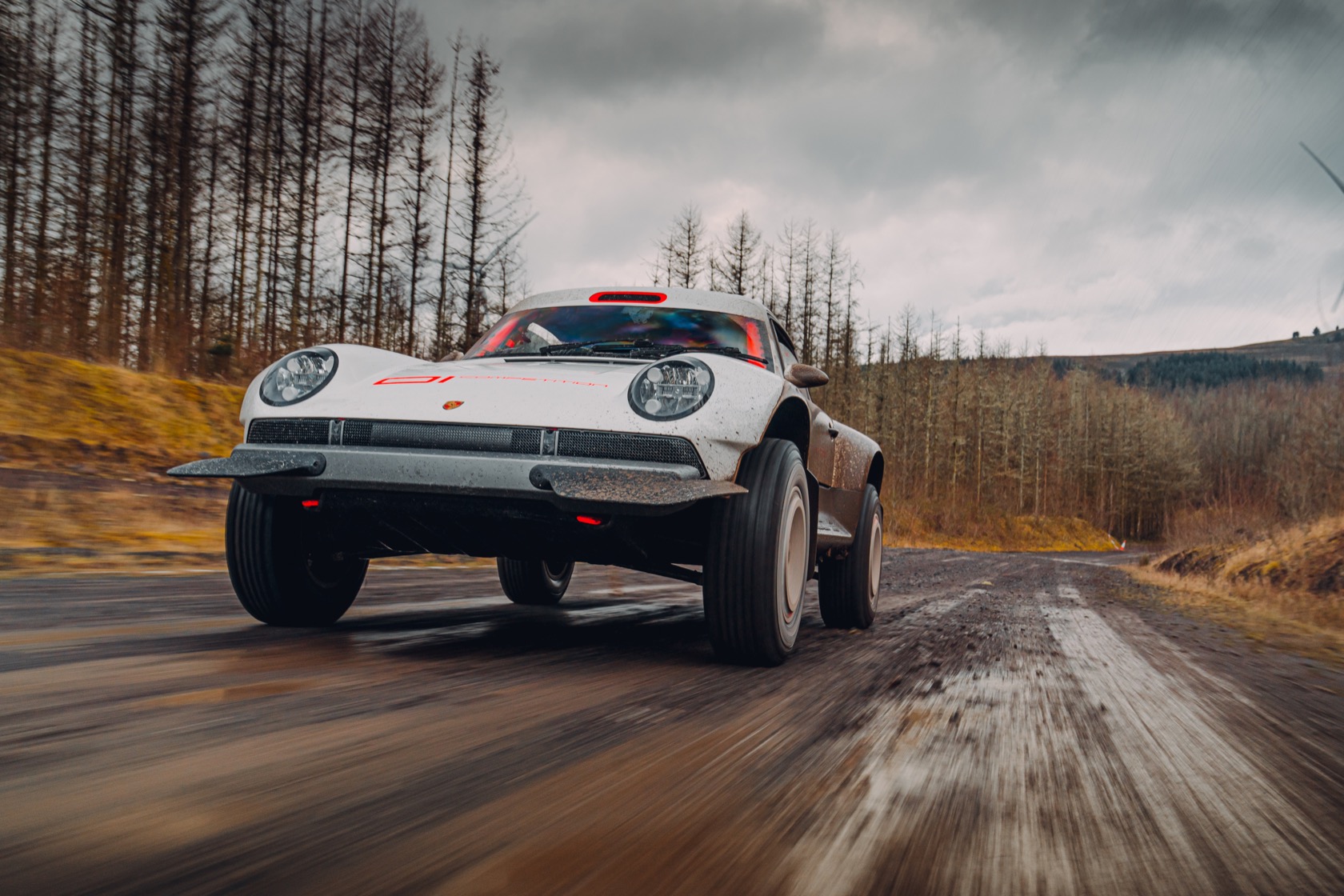 Clearly, this 911 doesn’t ride on the standard suspension it first left the factory with. Instead, Singer has developed a special, long-travel suspension system with twin, 5-way adjustable dampers for each corner. There are forged aluminum 8×16-inch wheels, shod in BF Goodrich All-Terrain rubber, and with 4-piston mono bloc steel disk brakes. 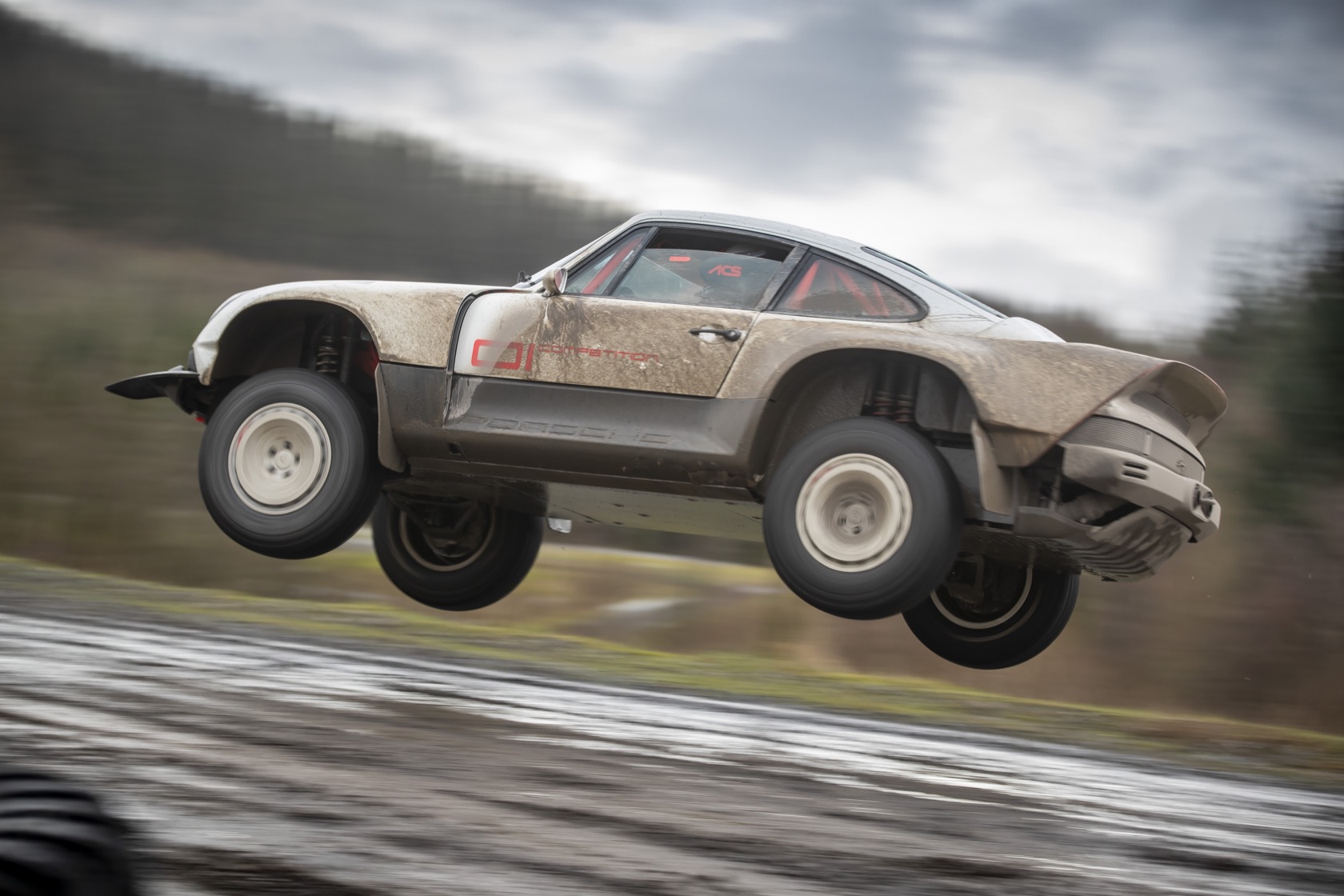 Not one but two full-size race-spec wheels and tires are onboard – one in the front trunk, one at the rear – and there’s a full FIA-spec roll cake and bespoke, FIA-certified competition seats. Both driver and navigator get a rehydration system built into the cabin, and there’s a GPS race navigation system installed. 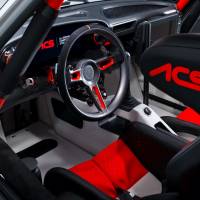 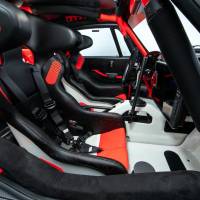 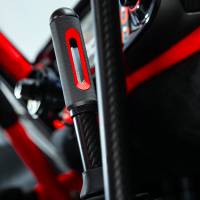 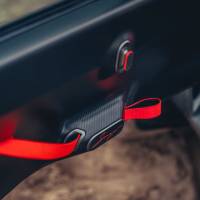 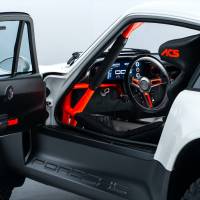 As for the second version of the ACS, that will be configured for high-speed, high-grip tarmac events and disciplines, Singer says. It’ll be distinguished with a Corsica Red paint job. 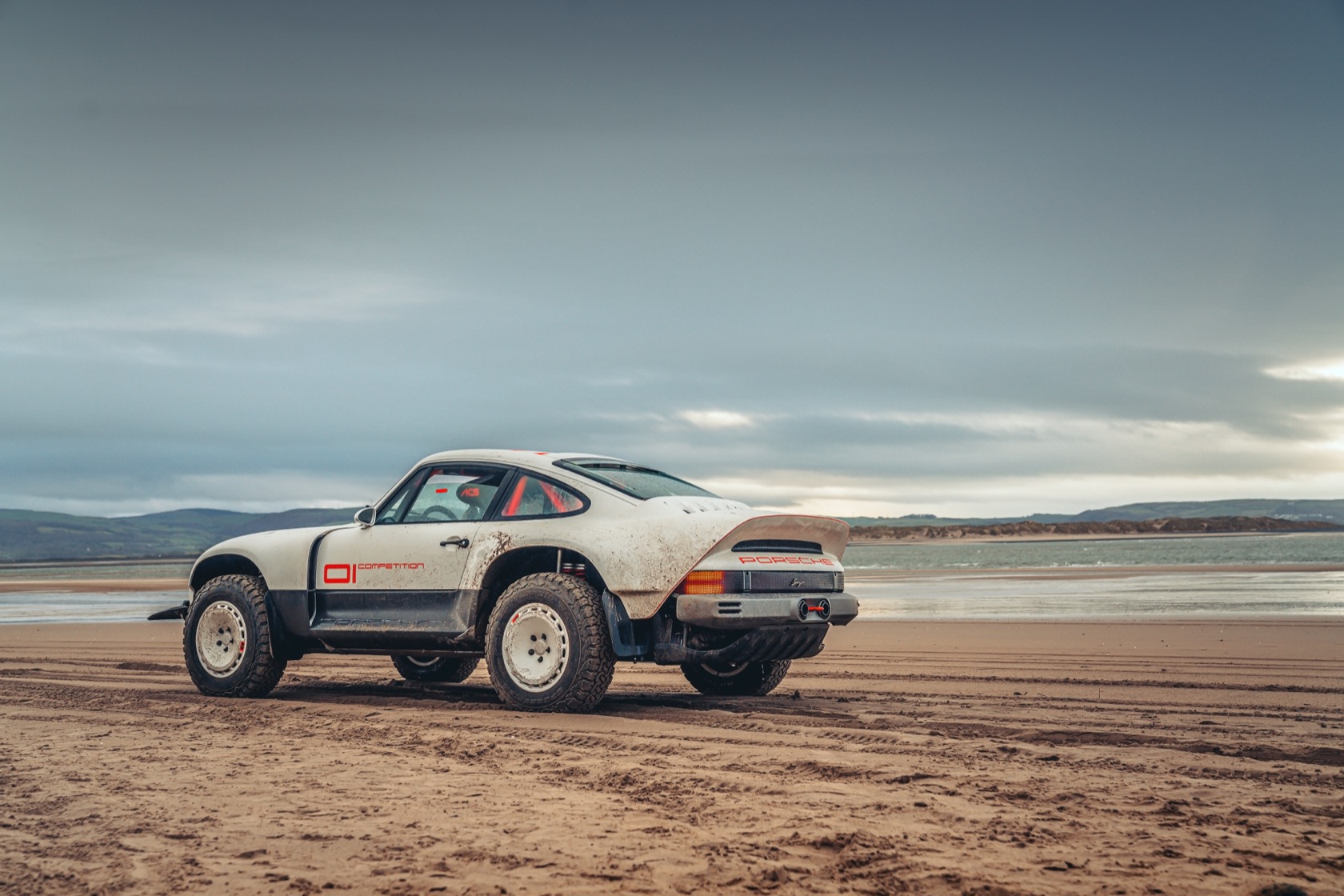 Clearly, no two Singer vehicles are ever the same. What’s particularly interesting about the ACS project is that the initial commissioning client has agreed that the restorer can build other cars with similar specs to these two. Exactly how that will work in practice will depend on individual client needs, donor cars, requirements for racing type, and the budget; Singer, unsurprisingly, isn’t spilling any details on just how much this eye-catching 911 cost to build.