No, it’s not a typo. Not to be mistaken for the Greek deity Poseidon, Posaidon is a German aftermarket specialist based in Mülheim-Kärlich, Germany, and it recently took the wraps off its interpretation of the Mercedes-AMG G63 SUV.

Make no mistake, a standard Mercedes-AMG G63 is already bonkers with its twin-turbocharged V8 motor. Packing 585 horsepower and 627 pound-feet of torque, the G63 is among the most powerful SUVs you can buy today. However, Posadion found a way to squeeze out more power from the blown V8 mill. 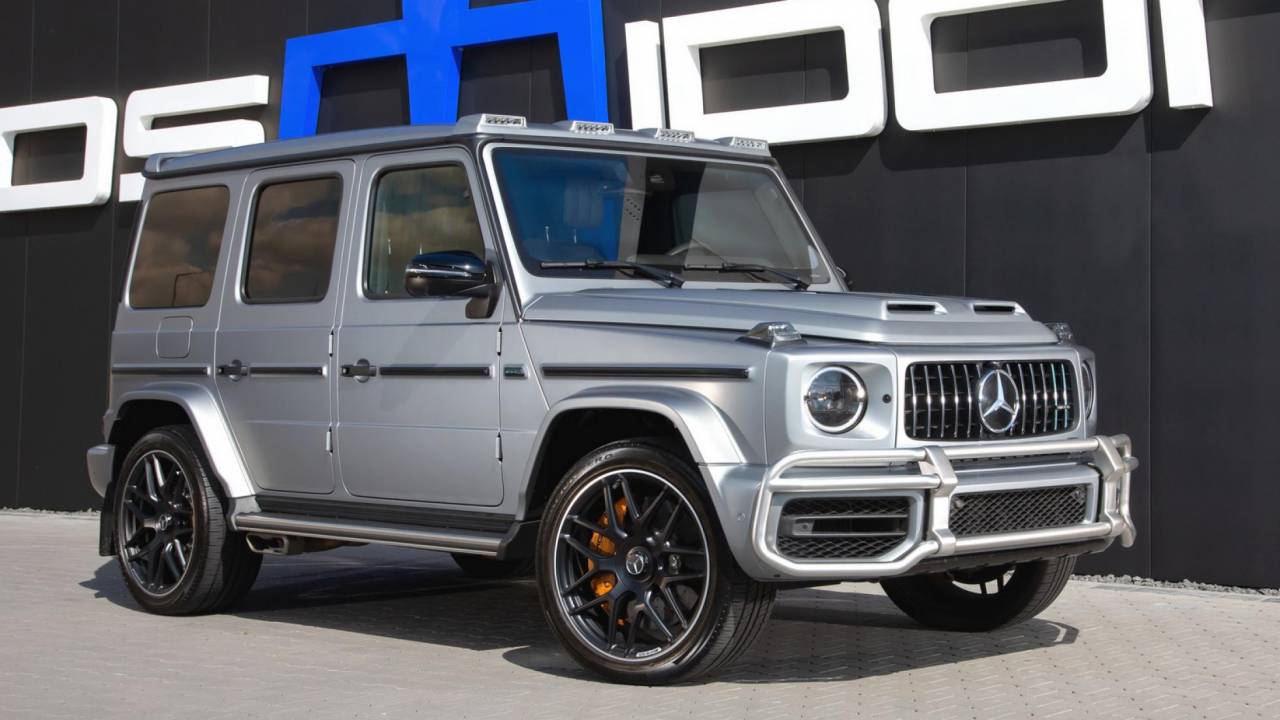 Posaidon took out the stock turbos and gave it a bigger set of blowers. The engine came with newly ported cylinder heads, new valve seats, and a bespoke exhaust system. The vehicle also comes with a water-methanol injection system in the rear cargo area. It offers extra boost pressure to literally push the G63 towards the stratosphere. 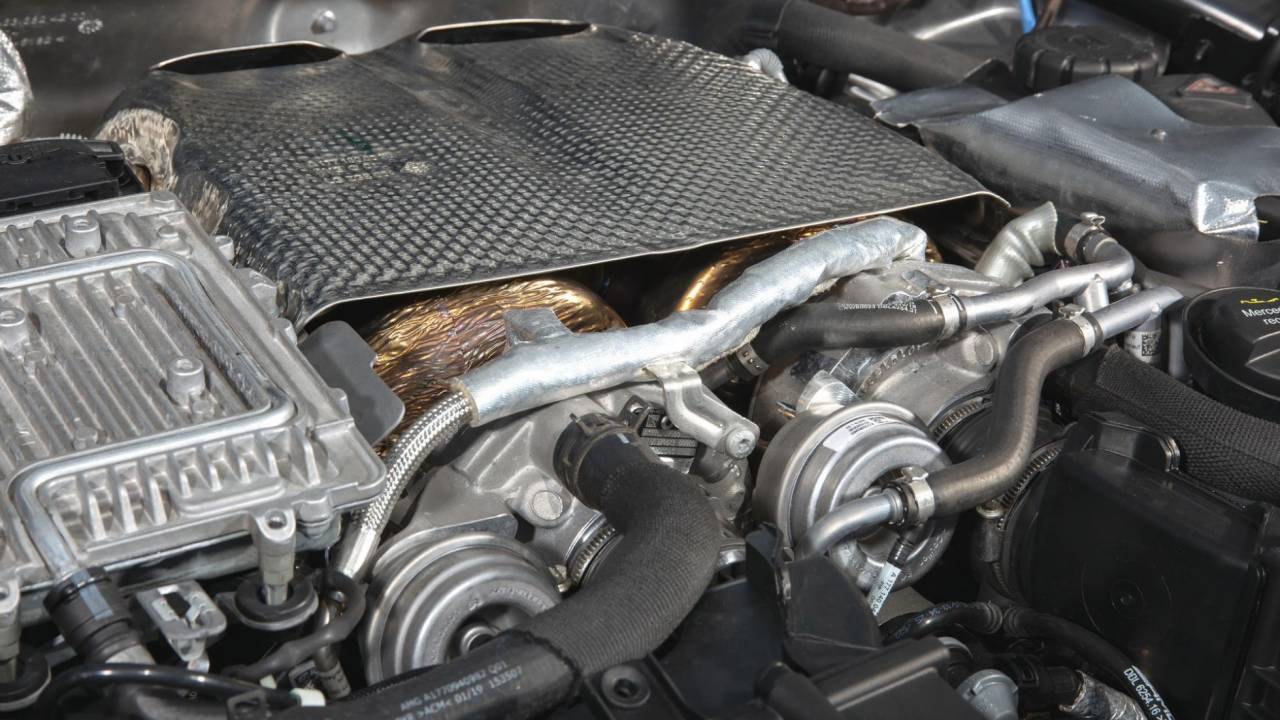 When all is said and done, Posaidon’s Mercedes-AMG G63 is pumping outa mind-bending 940 horsepower and 943 pound-feet of torque. When you think about it, that’s almost the same power you get from a Bugatti Veyron, but you can go off-roading in the G63 while bringing along some friends and cargo for the ride. 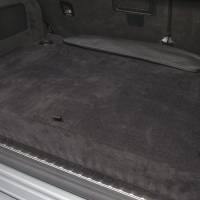 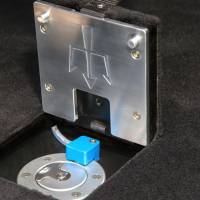 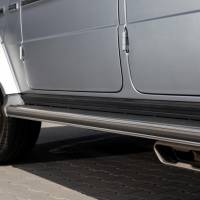 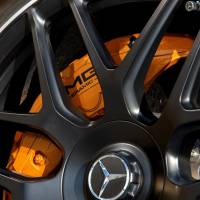 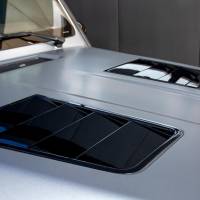 Considering Ram’s new TRX is sporting a Hellcat V8 with 702 horsepower, Posaidon’s mighty V8 is not too shabby at all. Governing all this madness is a modified ECU with recalibrated software to tame the engine’s gargantuan power output. As you might have guessed, all this power amounts to incredible bursts of speed, and this G63 certainly delivers.

According to Posaidon, it’s fast enough to reach 60mph from a standstill in 3.6-seconds, which is mightily impressive given we’re talking about a 2.5-ton SUV. And with a top speed of 174 mph, this beast earns its rightful place at the German autobahn. 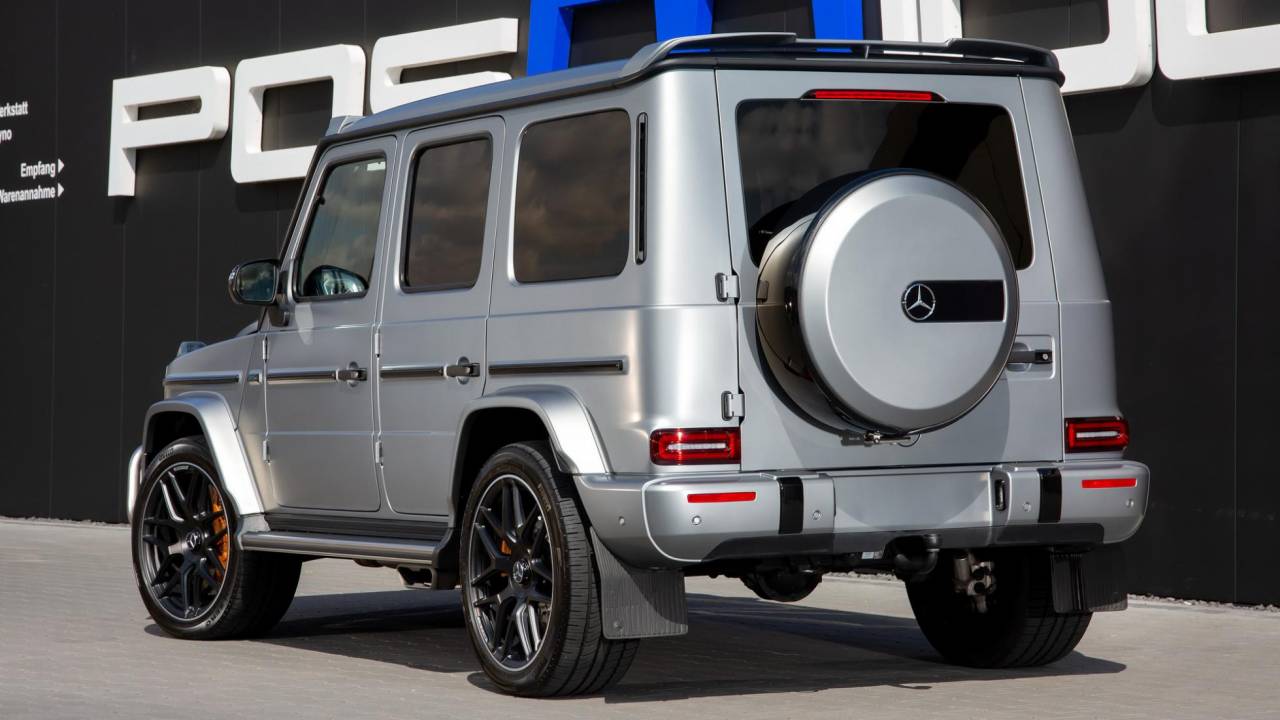 Right off the bat, it still pretty much looks like a standard Mercedes-AMG G63 apart from a new hood with carbon-fiber air inlets, some cool LED lights on the roof, and a bespoke front bull bar. It also comes with massive carbon-ceramic brakes to restore order amongst the chaos once you wind up 907 horsepower across the tarmac. We have no idea how much all of this costs, but it sure sounds like a ton of fun.