If parent company Toyota dabbled in hydrogen, it wouldn’t be amiss if luxury arm Lexus swam in the same pool. It’s no secret Toyota’s working on a conventional internal combustion engine that runs on hydrogen fuel. It even went racing with its hydrogen Corolla hatchback, and the GR Yaris was next to receive the hydrogen treatment.

And now, Lexus has the ROV Concept, and consider us surprised. The Lexus badge is typically associated with on-road luxury, and here we have a dune buggy designed to “offer a lifestyle luxury experience to drivers wishing to discover the wilderness in style,” said Lexus. We can talk all day about how it looks, but what’s under the hood is probably the main talking point of this new concept. 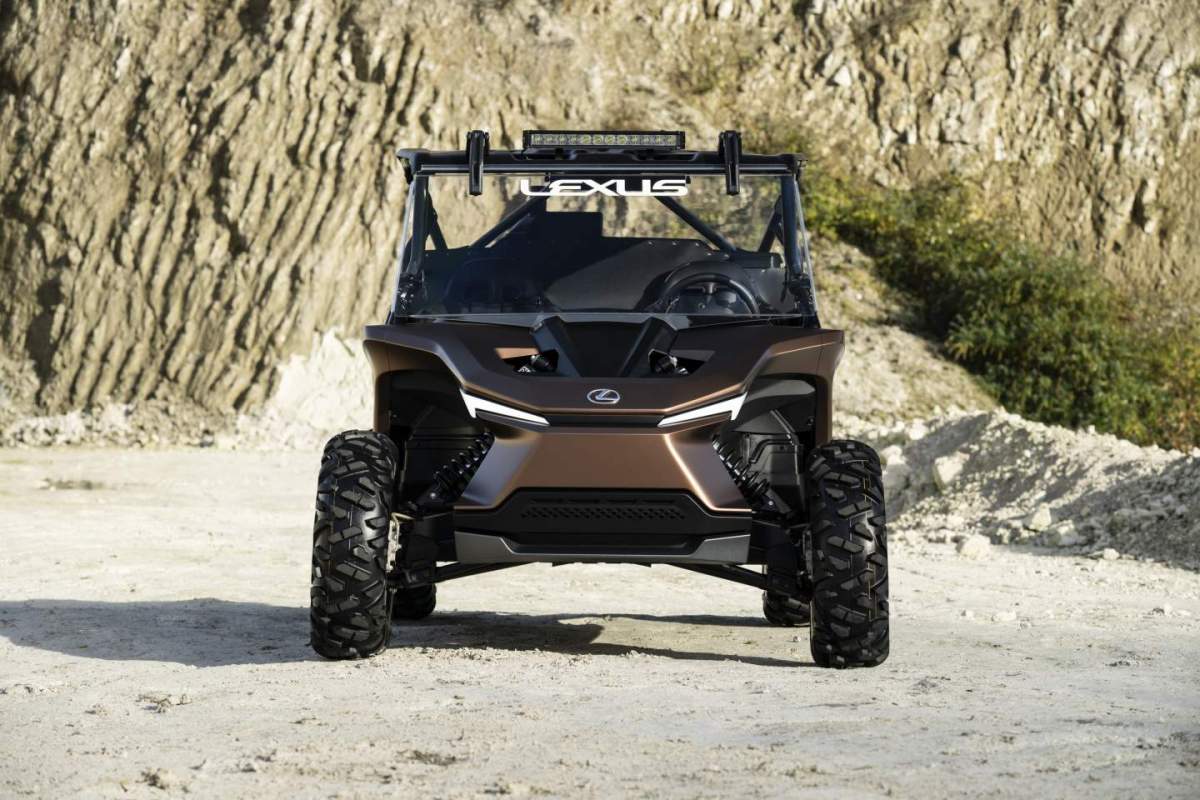 Toyota may be up to something in its quest of converting standard gasoline engines into hydrogen-fueled generators. The Japanese auto giant was among the first to hybridize a mass-market car, so maybe it’ll have the same luck “hybridizing” piston-powered gas engines with hydrogen fuel. 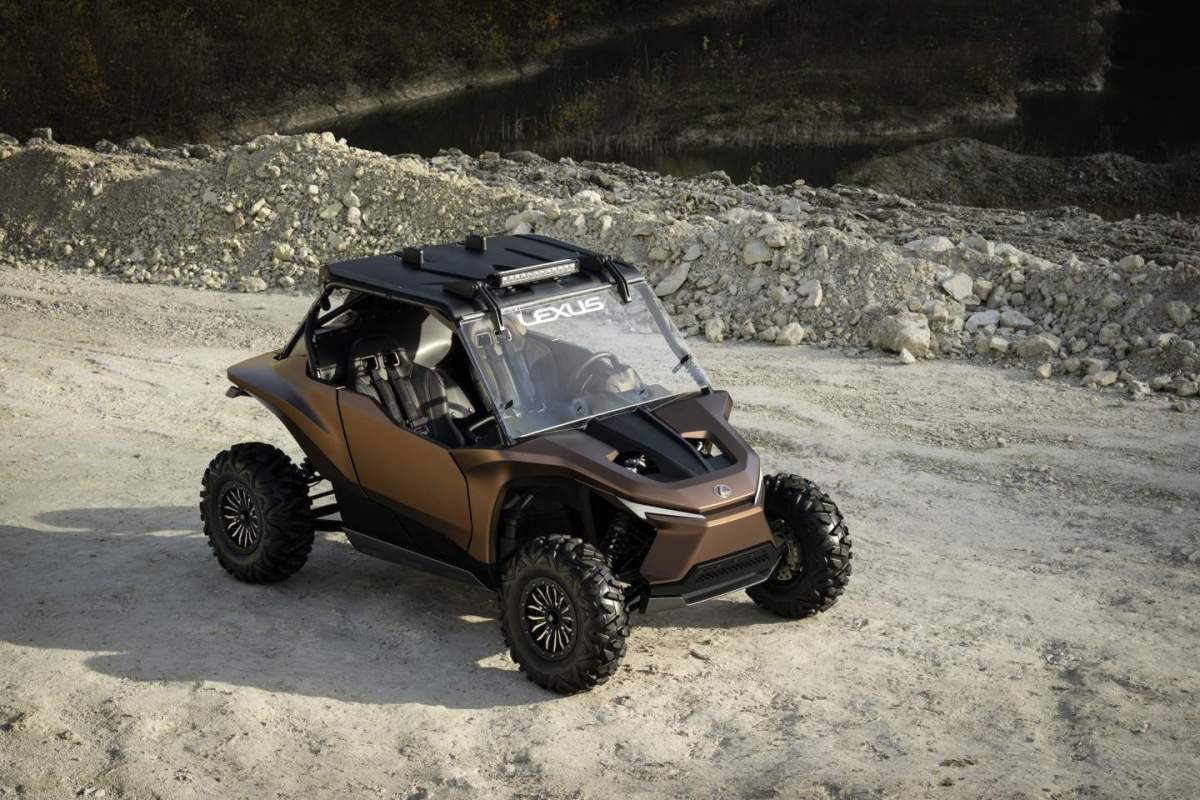 Furthermore, Toyota’s hydrogen ICE engine is a conventional four-stroke unit with a revised injection system to accommodate hydrogen gas. The result is an engine that feels like it’s running on petrol gasoline, even while it runs on hydrogen, complete with the mechanical histrionics one expects as the powerplant climbs the rev ladder. It’s a win-win. 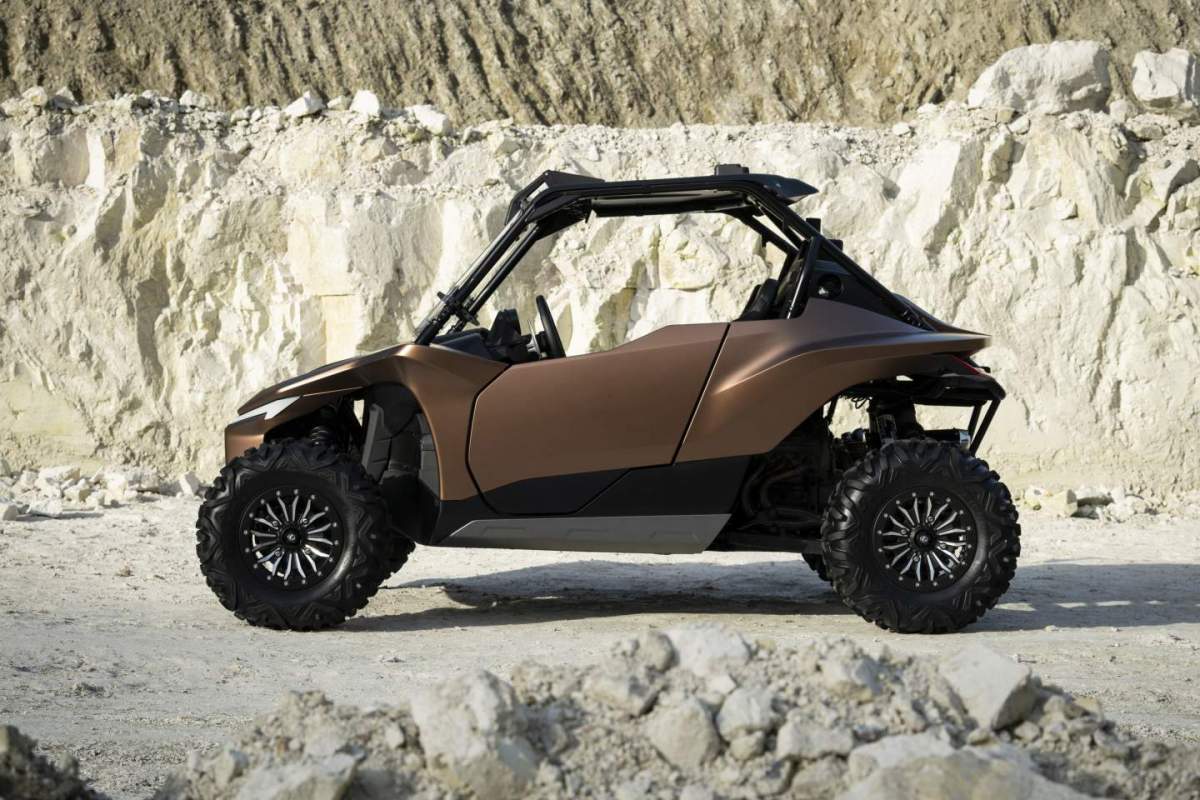 The Lexus ROV Concept has a 1.0-liter hydrogen engine that produces “close to zero emissions.” Since we’re still talking about a standard gas engine, it burns a small amount of oil, but the emissions are significantly less than a gas or diesel car. 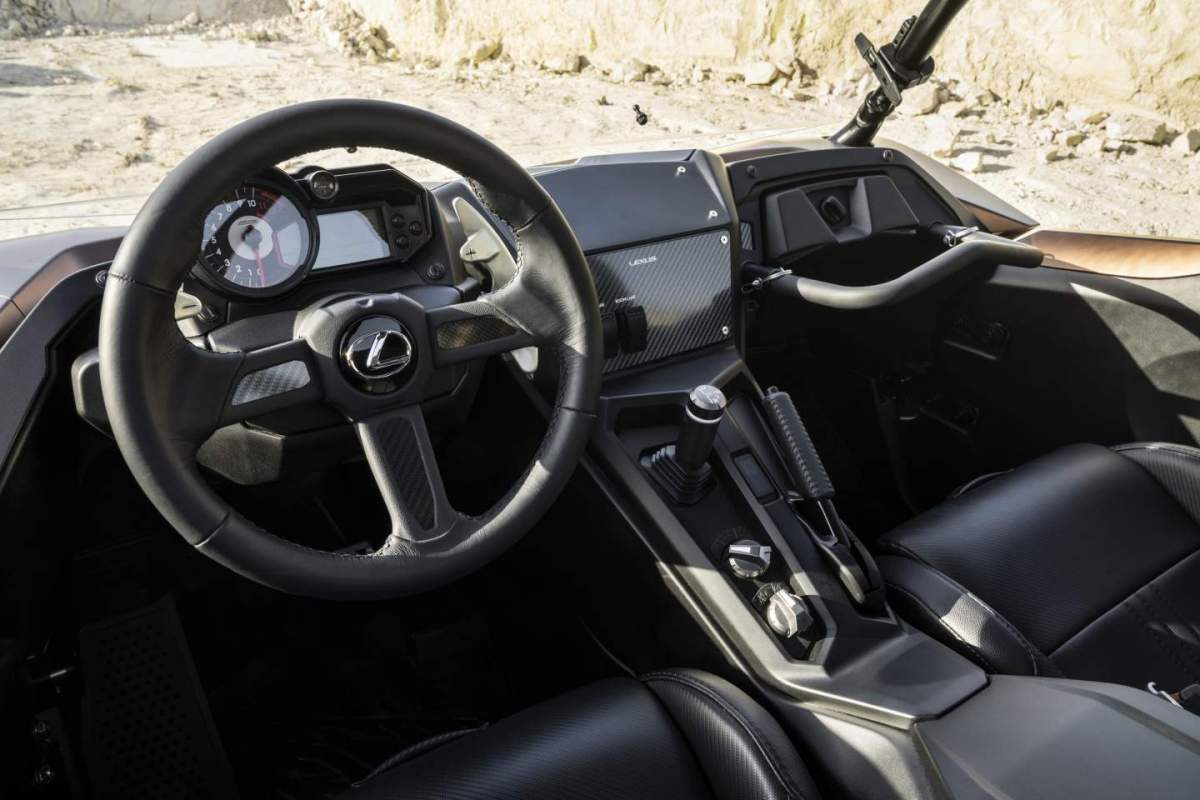 “It fuses our desire to also develop lifestyle-oriented products with our ongoing research into new technologies that contribute to carbon neutrality,” said Spiros Fotinos, Head of Lexus Europe. The ROV is a concept for now, but something tells us this is closer to reality than what Lexus likes us to think. 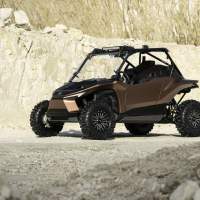 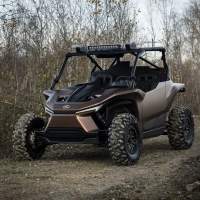 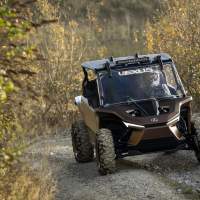 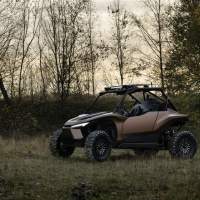 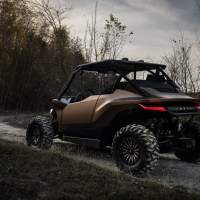 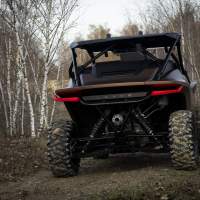 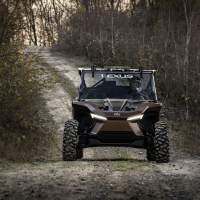 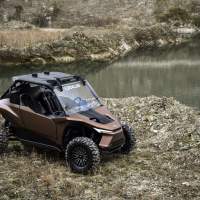 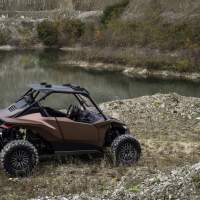 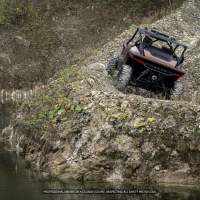 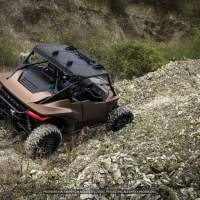 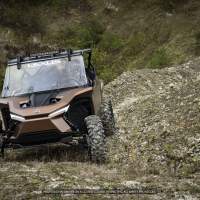 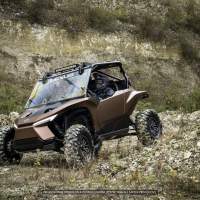 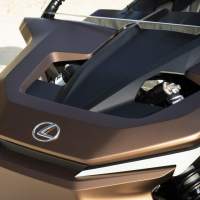 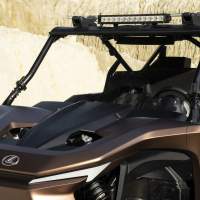 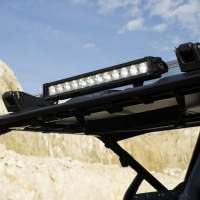 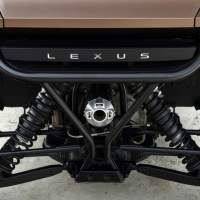 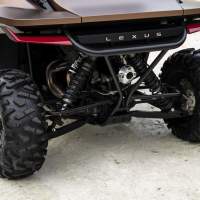 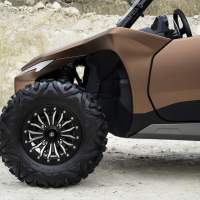 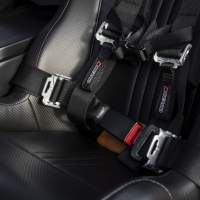