This is the HTC Vive consumer edition

Today we’ve had our first look – up close, that is – at the HTC Vive consumer edition. It’s not all that different from the headset that’s already been out and visible before now, that being the developer version, but it does have its tiny tweaks. The developer version also went by the name “VIVE PRE” – now we’re seeing the version consumers like yourself will be purchasing not too long from now for a cool $800 USD.

As you’ll see here, the consumer edition doesn’t look all that different from the VIVE PRE. The final version has a few tweaks you won’t likely notice if you’ve not already tried on the PRE – nothing that’ll make or break the experience for developers. 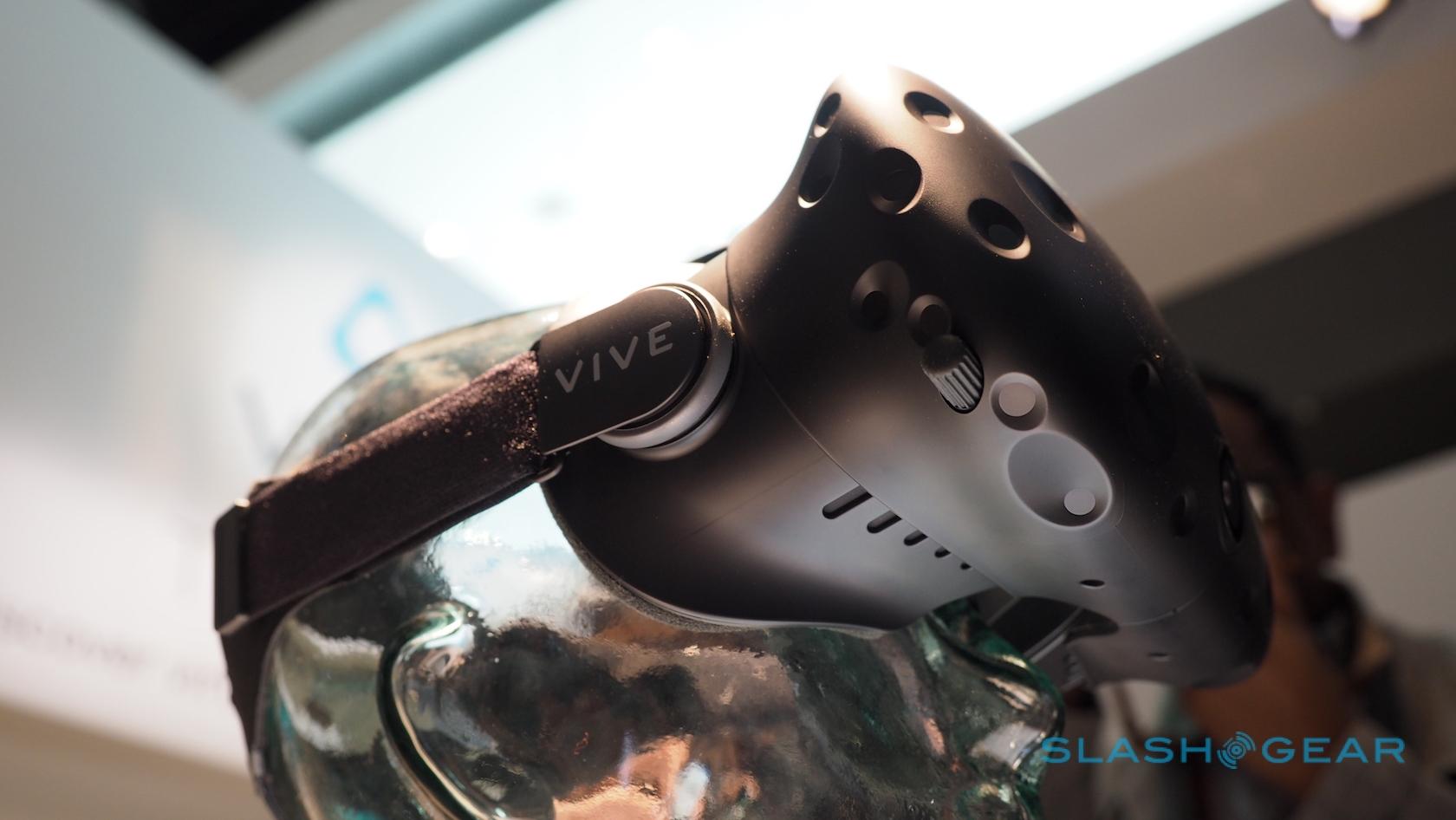 The final release of this headset will include the headset you see here, two controllers, and a couple of sensors you’ll place in your chosen VR room. Remember that with this headset you’ll need a bit of open space since it does provide you with a room-scale space to work in. 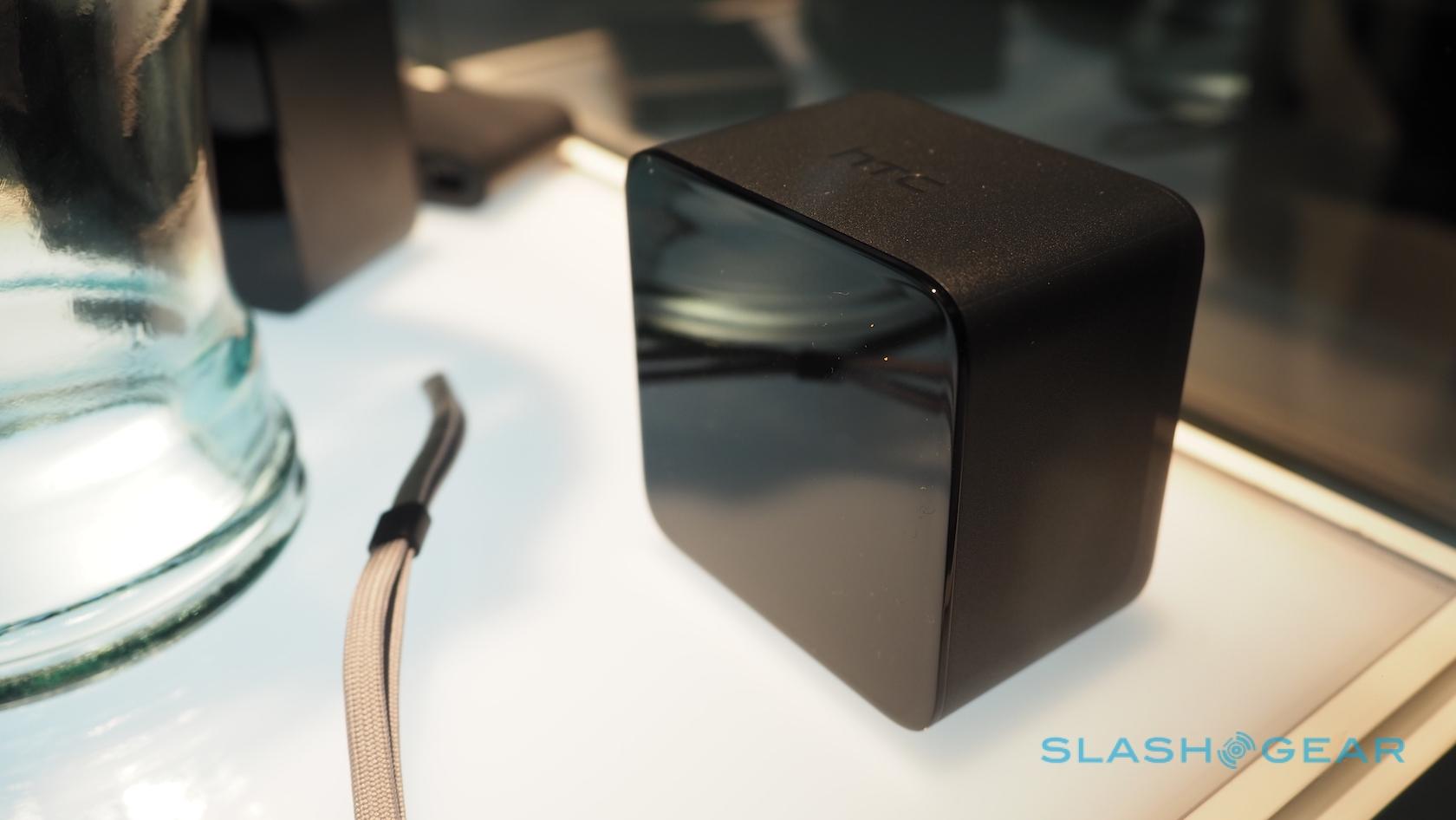 ABOVE: One of a set of room-scale sensors.

BELOW: One of two hand controllers. 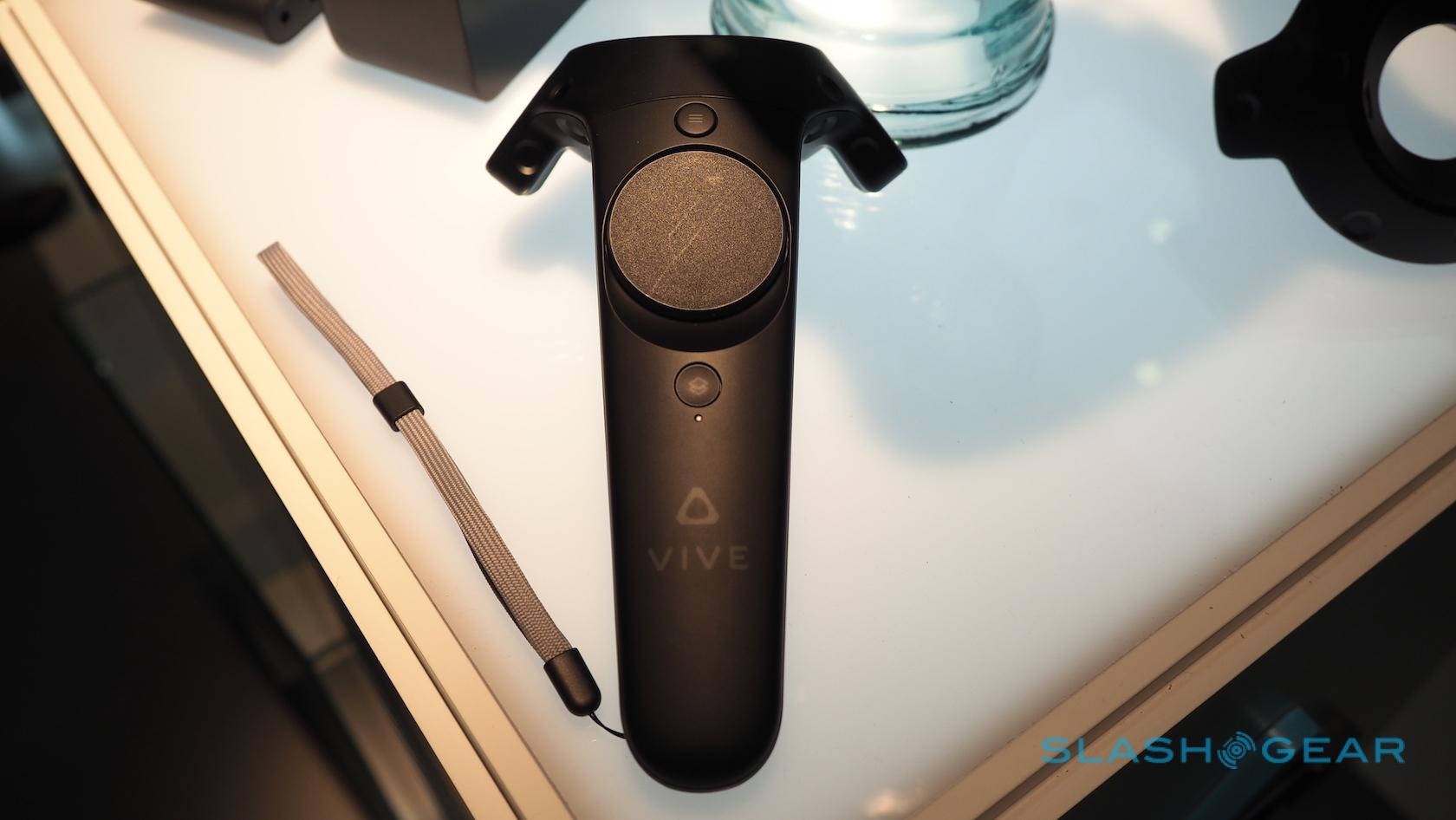 The HTC Vive provides you with an accurate vision of the room you’re in – making it safer for you to walk around – using its front-facing camera.

This system also opens up doors for more than just room-scale VR. It’s a gateway to an augmented reality movement inside of virtual reality. See our climbing of Mount Everest with the HTC Vive Pre to get an idea of what it’s like to wear this headset. 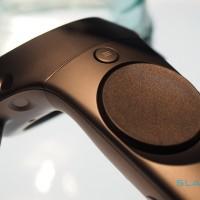 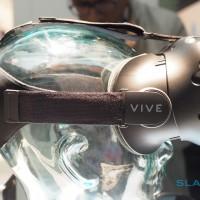 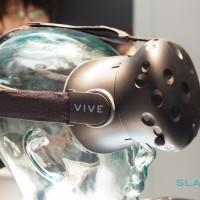 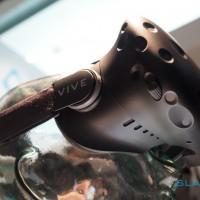 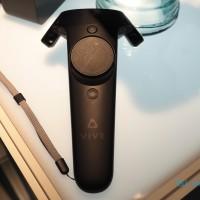 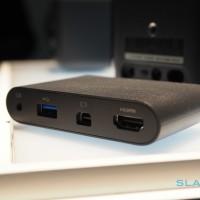 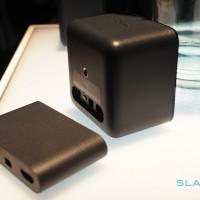 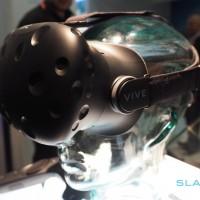 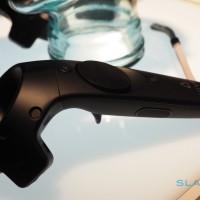 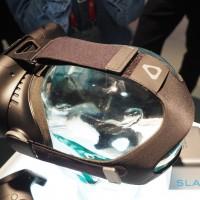 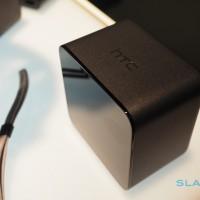 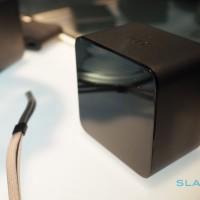 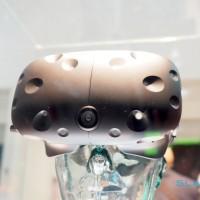 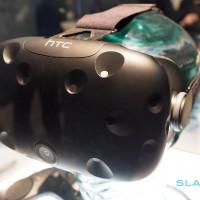 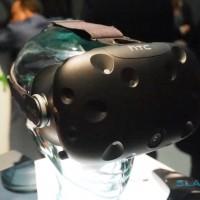 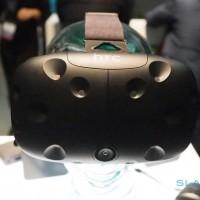 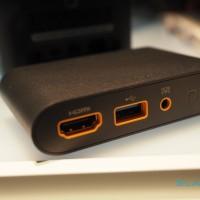 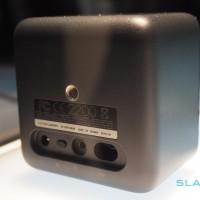 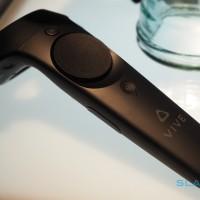 The entire system will be looking nice and polished for its final release, very similar if not identical to what you’re seeing here. Have a peek at our original HTC Vive hands-on for an in-depth look at what this headset is all about.