This is the first Ubuntu phone, the Aquaris E4.5 Ubuntu Edition

The smartphone space is about to get more crowded, with the first Ubuntu phone, the Aquaris E4.5 Ubuntu Edition, hoping to muscle in among Android, iOS, and Windows Phone. Targeting the midrange market that so far Android has cavorted significantly in, BQ’s new phone has a 4.5-inch screen, dual SIM support, and both an 8-megapixel camera on the back and a 5-megapixel camera up-front. More important than the hardware, though, is the new software, which Ubuntu claims is more content-centric than rival platforms. That’s built around what Ubuntu has dubbed Scopes, a new take on the mobile UI.

Rather than segment off functionality and content into different apps and hubs, Ubuntu Phone uses Scopes to put everything from music and photos, through to social, local services, and the internet at large directly onto the homescreen.

While there is an icon grid, for those looking for a more traditional launcher, the OS also has a series of scrolling UIs that are themed around tasks or activities. So, in a “Nearby” pane, there are not only location-centric app shortcuts, such as to weather forecasts, but suggestions for local activities from Yelp, Time Out, and other sources. 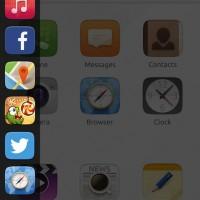 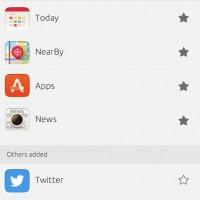 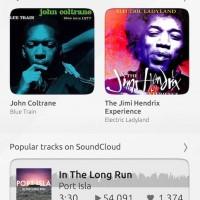 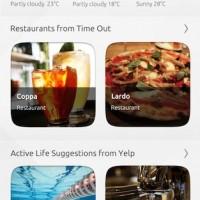 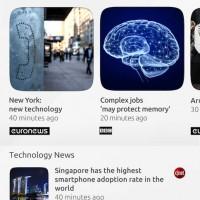 Developers will be able to create their own Scopes, adding to the array of panes that are side-swiped between on the homescreen. It’ll be easier than creating a traditional smartphone app, too, Canonical insists.

As for the Aquaris E4.5 Ubuntu Edition itself, it’s worth noting that BQ hasn’t actually cooked up unique hardware for Canonical, instead repurposing an existing Android phone. The specifications aren’t going to blow away Samsung’s Galaxy S6, for instance, but it’s priced competitively.

Unfortunately, actually getting hold of one might prove tricky. Initially only on sale in Europe, BQ will be holding some “flash sales” over the next few weeks, which sound about as unpleasant as the OnePlus invite system.

Eventually, there’ll be some SIM-bundle deals with European carriers, but as it stands there’s no talk of a US release. 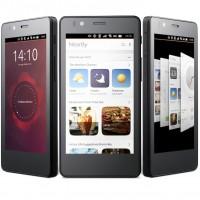 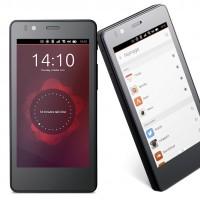 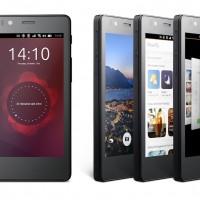 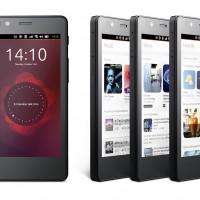 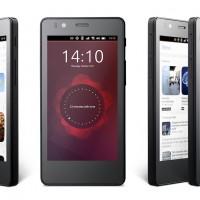