Huawei has reportedly slashed its smartphone production targets for 2021, stung by US sanctions that show no sign of alleviating even with the change in American President. The Chinese behemoth had been on a rising trajectory, both with flagship handsets in the Mate and Pro series and much more affordable fare for the budget market, but the US entity list put a stop to that.

Initiated by the Trump administration, Huawei’s inclusion on the trade block register meant it was prevented from doing businesses with US companies. It left the firm’s smartphones unable to include Google apps and services like Gmail, YouTube, and Google Play store access, as well as cutting off Huawei’s access to chips, modems, memory, and more.

Expectation from some quarters had indicated the rules might soften somewhat with the change in the White House. However President Biden’s administration has shown no sign of pulling back on the trade embargo. That’s forced Huawei to take some strong measures, including spinning out Honor into a standalone business so it could make its own independent deals. 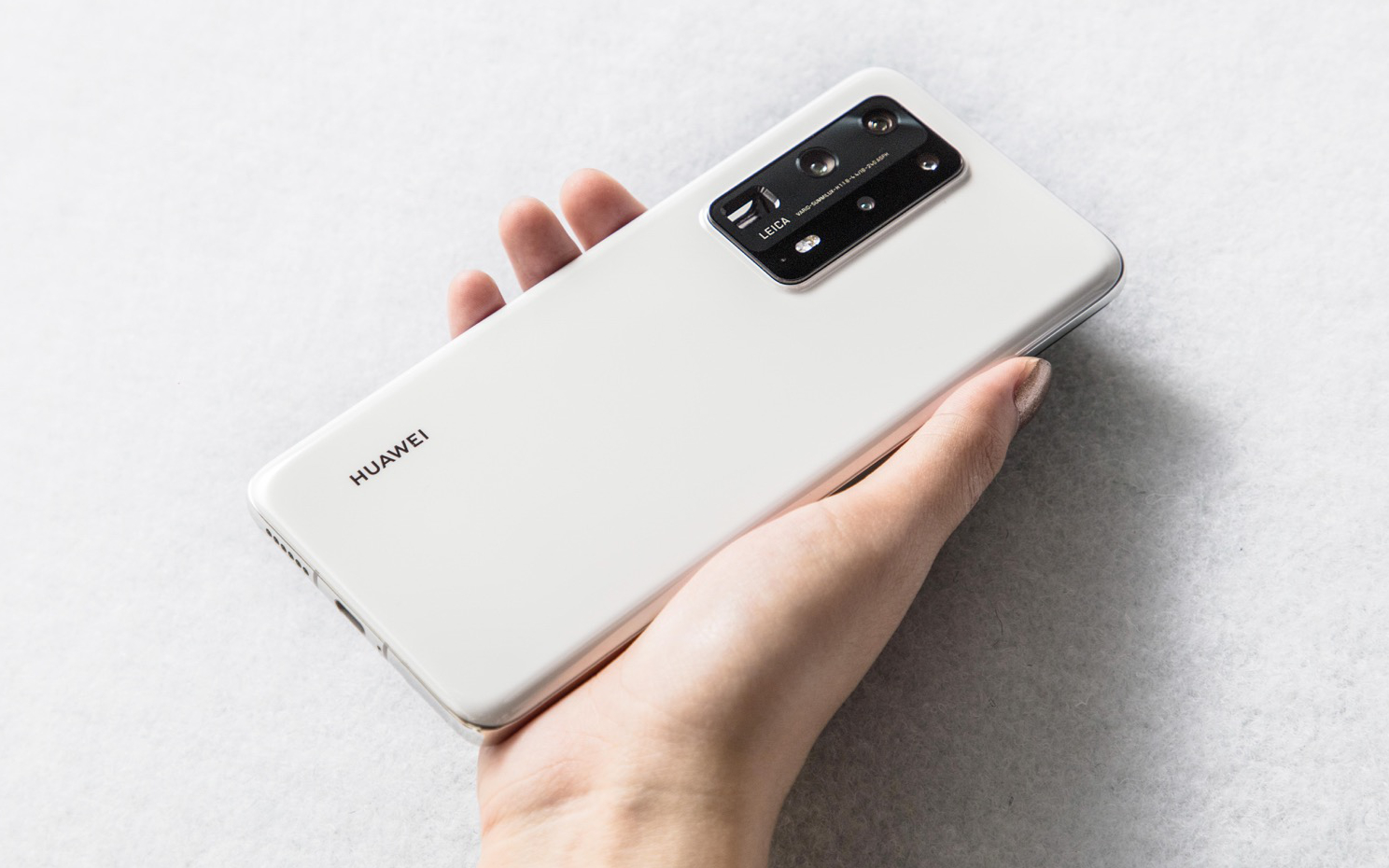 Even so, according to the Nikkei, expectations for Huawei phone production in 2021 have dropped hugely. The company is said to have informed its suppliers that orders for smartphone components will drop by more than 60-percent this year, insiders have leaked. Compared to the 189 million smartphones shipped in 2020, it now expects to produce 70-80 million handsets this year.

It’s not just the scale of the orders which have been impacted, but the types of phone they’re for. Component demand is limited to those required for 4G phones, it’s said, since 5G modems still can’t be imported. Huawei was given permission in November of last year to import 4G modems from Qualcomm, but not the American chip-maker’s 5G versions.

Huawei has declined to comment on the leaks, which also suggest orders could end up falling to around 50 million units. However, it’s not the first time we’ve heard of ominous forecasts for the company’s phone business. In early January 2021, for example, independent research predicted the Chinese firm may only be able to build around 45 million devices.

While protesting the sanctions, and its innocence amid accusations of close involvement with Chinese government security services, Huawei has also been trying to figure out workarounds. Rumors have suggested it’s considering selling off its flagship phone brands – something Huawei has strongly denied – on the assumption that the combination of blacklisting and broader global shortages for electronics components will pinch its handset business even further.