This Emma Watson hoax is proof the internet is broken

Behold the viral bot-owners. After Emma Watson’s speech at the United Nations aimed at Gender equality earlier this week, a viral campaign was launched in the opposite direction. A website suggesting there’d be a leak of nude photos of the actress went up – “EmmaYouAreNext” was released and a viral marketing scheme was hatched.

Rantic Marketing was behind this scheme, and their supposed aim was – and is – to get 4chan.org shut down. The absurdity of this goal should supersede any suggestions that they were ever serious. 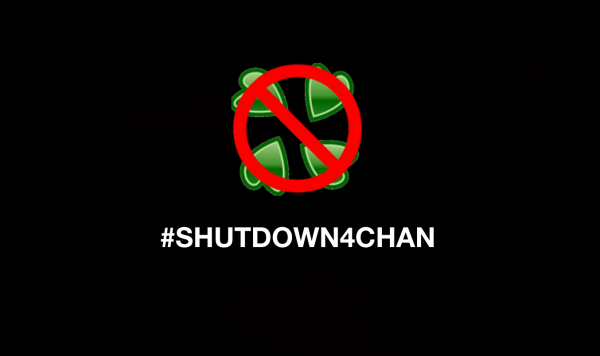 They’ve produced the following letter to suggest that Barack Obama shut down 4chan – and that “the internet NEEDS to be censored.”

They also provide a link to the White House Questions and Comments section of WhiteHouse.gov in hopes that you’ll send a letter to the President.

But consider this: the one way to become more of a viral success than suggesting you have nude images of celebrities in-hand? Suggesting you’re in a position to get the President of the United States to “censor the internet” and shut down 4chan. 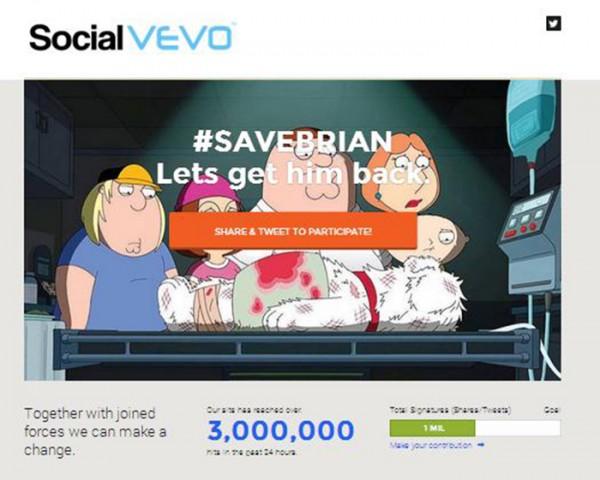 The team behind this viral hoax also spawned the Family Guy hoax “Brian’s Announcement” – though they were called SocialVEVO back then. Thanks to a report on DailyDot from back in December of 2013, we know they’ve created quite a few hoaxes over the past couple of years.

They also duped the internet with a NASA hoax called “Remember the 13th.” Almost immediately after the September 2013 shutdown of the US government, an official-looking site suggested NASA would have “the biggest discovery that will shake the Earth, it will never be the same again.”

The brand earns cash from YouTube video redirects and ad campaigns. By sending massive amounts of traffic to single sites to earn coin.

SocialVEVO rebranded itself Swenzy, then Rantic Marketing. There may have been some brands in-between that we’ve missed. But they’re out there – and they’re probably going to hoax the web again.