This bizarre cube on the moon has everyone’s attention

A Chinese lunar rover has spotted something very odd on the moon, and scientist can’t agree on just what it is. A mystery cube-shaped object was spotted in the distance, and described as a “hut” according to Chinese-language site Our Space.

China’s Yutu-2 rover is exploring the far side of the moon – that is, the side of the moon which faces away from Earth. Sometimes people call this the dark side of the moon, but that’s not technically correct as this side does get sunlight, it just isn’t visible to us.

The far side of the moon is relatively unexplored, as most lunar missions visit the near side because it’s easier to see. But the Chinese space agency, the China National Space Administration, has been visiting this side of the moon with its Chang’e 4 mission which was the first spacecraft to land there in 2019. 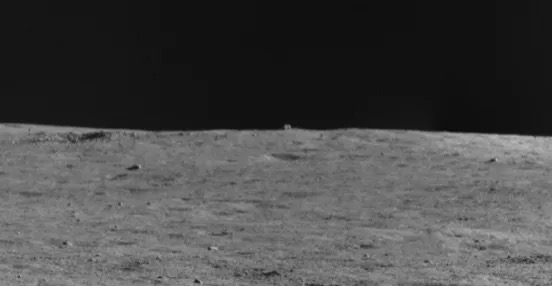 The little Yutu-2 rover is part of the Chang’e 4 mission and it rolled out onto the moon’s surface a few days after the landing. Since then, it has slowly been exploring the Von Kármán crater area and has already made some strange findings. That includes what first appeared to be a gel-like blob, but which turned out to be rock (via Space.com). This cube-shaped “hut”, though, may be its oddest find yet.

As weird-looking as the cube is, it probably isn’t the handiwork of little green men. There are a couple of things to bear in mind when looking at images like this: firstly, that low-resolution cameras like those mounted on the Yutu-2 rover can accentuate certain features and simplify shapes. Objects may or may not be actually cube-shaped when seen up close. The second factor is that we are only seeing this mystery from one image, from one angle, so it could look very different if it were photographed from a different view. 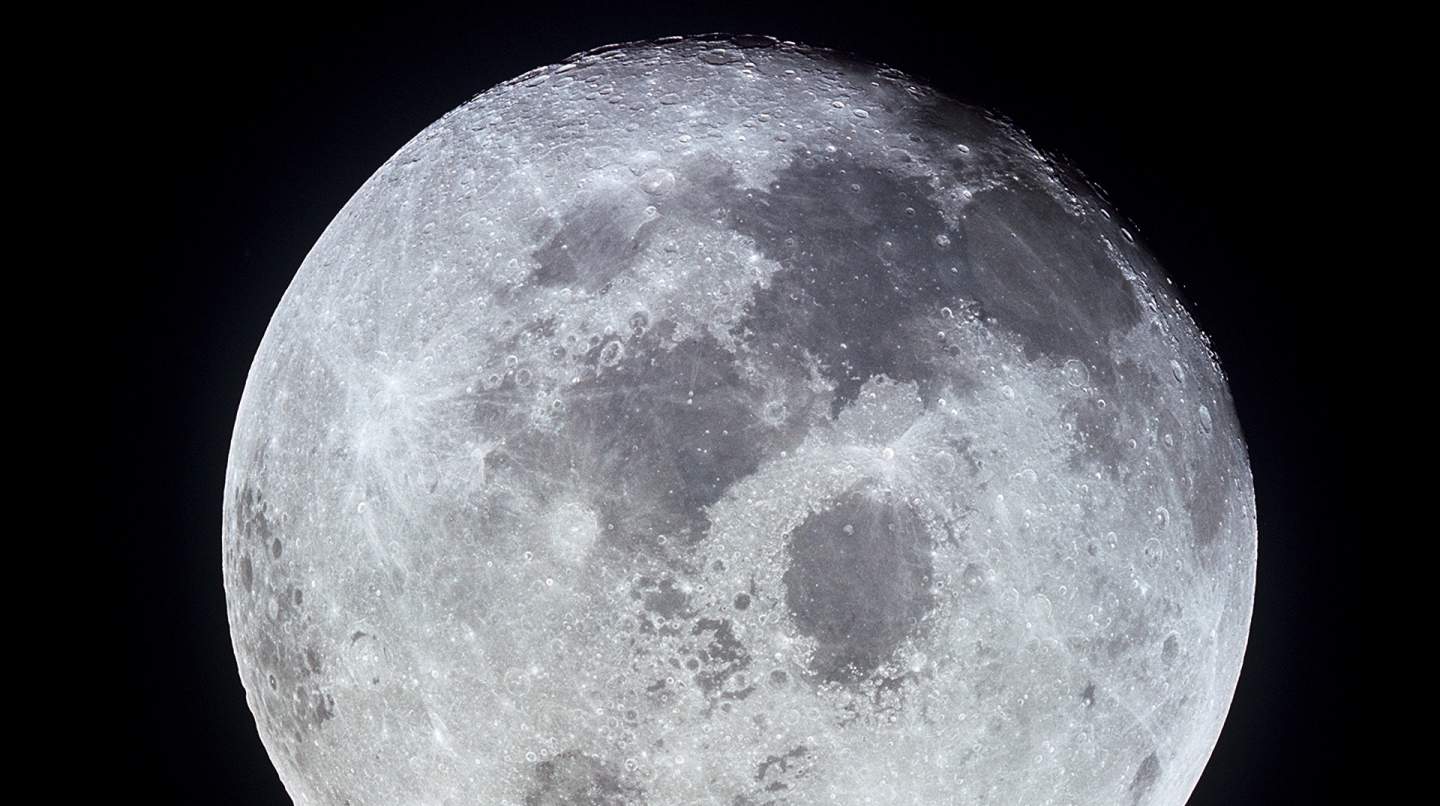 That said, it could be that the object is indeed cube-shaped. The most likely explanation for what it is, according to space journalist Andrew Jones who first reported on the anomaly in the English-speaking press, is that it could be a large boulder thrown up by an earlier impact.

We know that the moon has often been bombarded by asteroids or comets throughout its history, and when these hit the moon they left behind impact craters. These craters are visible all over the moon, in fact, helping give it its distinct appearance. When an asteroid or comet hits the moon it does so at great speeds, which can throw up chunks of rock which then fall back onto the surface. That’s most likely what the odd cube object is.

You might wonder why the moon has so many impact craters compared to the Earth. In fact, the Earth is much more likely to be hit by comets or asteroids than the moon because it is so much larger – and indeed Earth has had plenty of these impacts over its long life. But according to NASA, the craters are much more visible on the moon because it doesn’t have an atmosphere or plate tectonics. Earth’s atmosphere leads to rocks eroding over time, so impact craters are gradually smoothed out over thousands of years. And plate tectonics works to recycle rocks on Earth, getting rid of the old rocks which would have shown evidence of impacts.

As the moon doesn’t have an atmosphere or a tectonically-active interior, once an impact crater has been formed it stays visible for a very long time – hence why the moon looks the way it does. 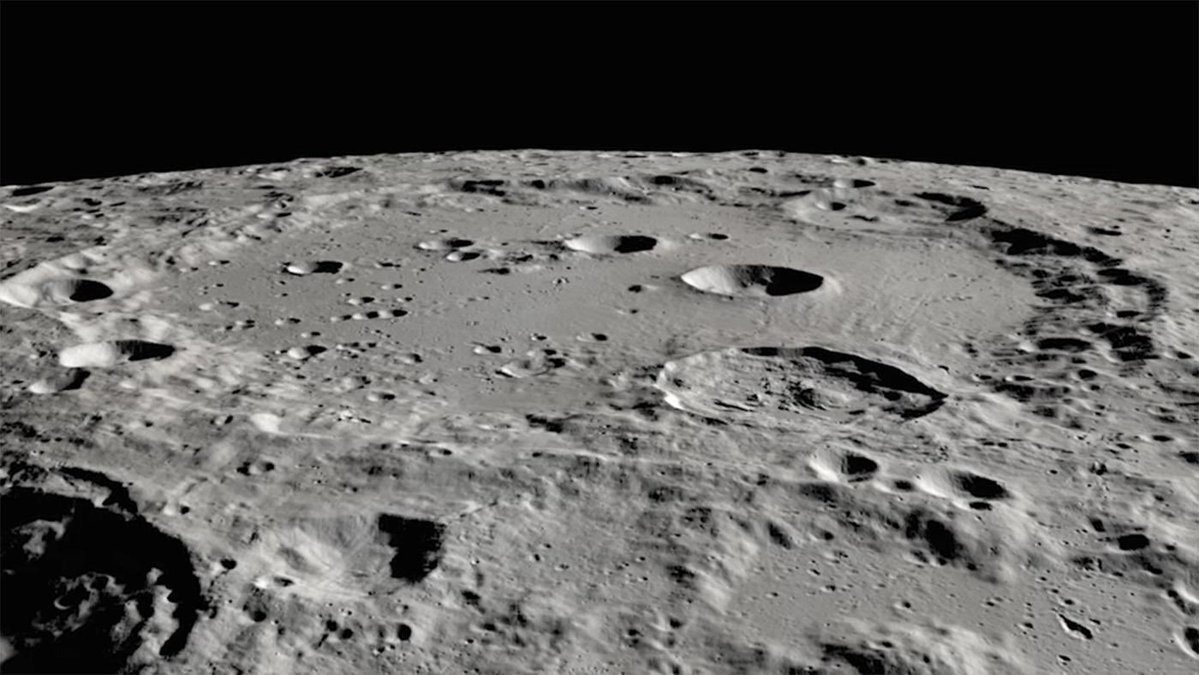 This cube was almost certainly formed by natural processes, then, but researchers are still interested in examining it to learn more. Studying rocks thrown up by impacts can help understand the geological history of places like the moon, and can even reveal information about layers of rock which are usually hidden beneath the surface.

So the Yutu-2 rover will be heading to the cube to learn more about it. However, even though the cube isn’t that far away, at around 80 meters (262 feet) from the rover’s position when it was first observed, it’ll still take two to three months for the rover to make it over.

While with the moon’s low gravity – about a sixth of what we experience on Earth – means that distance would be just a few bounds for astronauts, it takes rovers a very long time to cross even small distances for several reasons, according to Space.com. First, rover drivers have to be extremely careful when traversing the surface in order to avoid obstacles like pointy rocks or craters. These could damage the rover, or cause it to get stuck, far beyond an AAA rescue.

The Yutu-2 rover is also solar powered, which means it only operates during the lunar days and has to go into a sleep mode during the lunar nights. Since the moon rotates every 27 days, that means that a lunar night lasts around two weeks. The rover has to spend a lot of time waiting for the sun to return, to power its solar panels.

So the rover is heading toward the cube and we can hope to see more pictures and learn more once it gets closer. Patience is the name of the game, but that doesn’t mean we can’t imagine some more far-fetched explanations for this strange object on the moon.