These days, expensive headgear is becoming more and more common. There are two consumer virtual reality headsets, the Oculus Rift and HTC Vive, available for prices of $600 and $800, respectively. That’s already a steep buy, and it doesn’t include the high-end gaming PC required to run the devices. But now here’s Nike debuting a pair of sunglasses that cost a jaw-dropping $1,200. Are they capable of VR or augmented reality features? Nope. They’re just sunglasses. Really, really expensive sunglasses.

Dubbed the Nike Wing, the sunglasses were specially engineered for track and field athletes participating at this year’s Rio Olympics. Nike refers to them as a “sun shield” since they’re made from a single piece of glass that wraps around runners’ faces, and because it sounds more expensive. 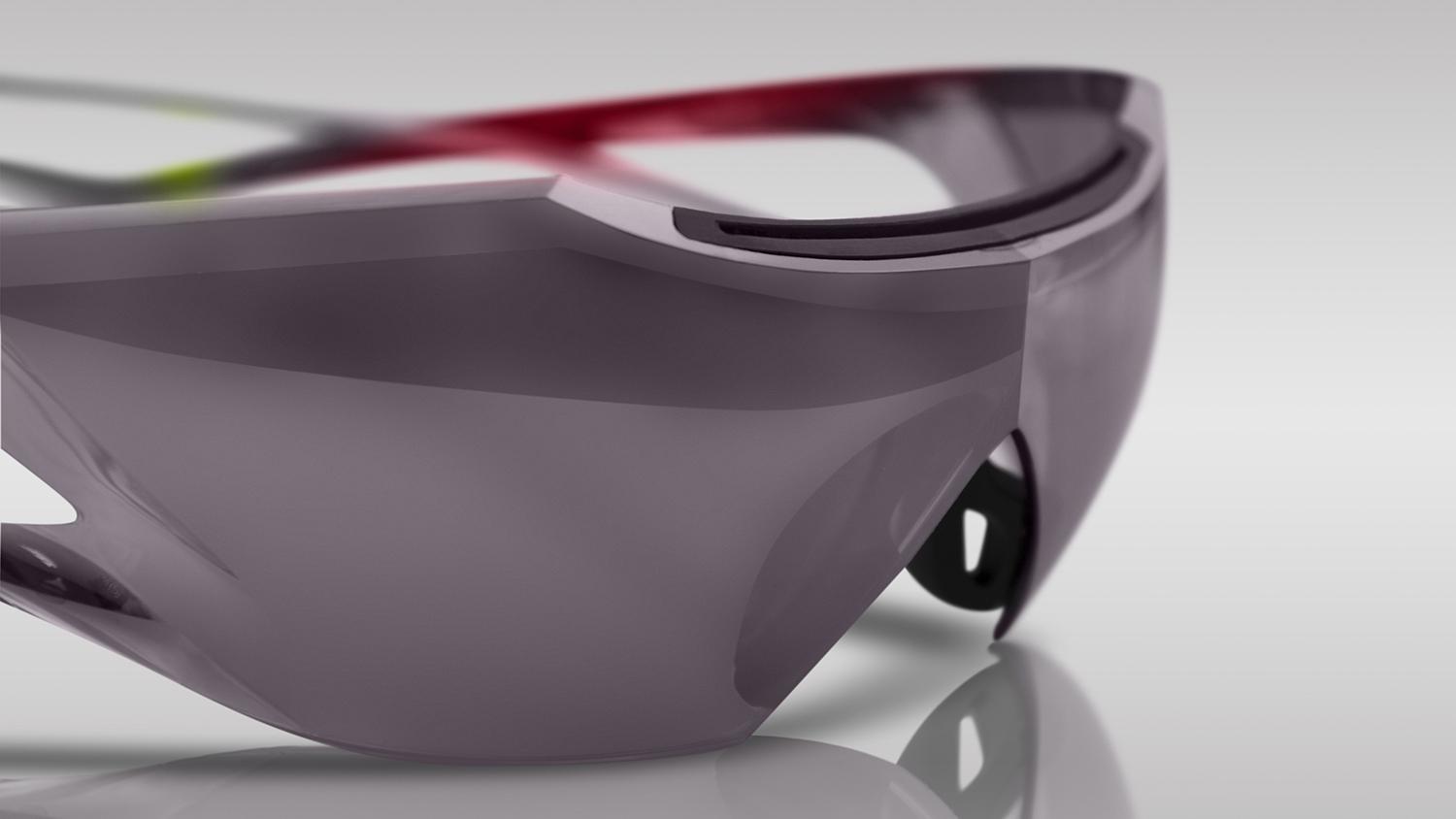 Nike collaborated with Zeiss, the German optics company, to design the Wing, which has a look said to be inspired by human anatomy. The single-piece frame means there’s no need for hinges, and its reinforced shape is designed to reduce stress and fatigue on an athlete’s face. The glasses wrap around the face beyond the temples, transitioning into a silicone strap that fits over the back of the head, creating an even weight distribution.

Other features include a flexible silicone nosepiece, ventilation to prevent fogging and keep the wearer’s brow cool, and “enhanced aerodynamics” with fewer contact points with the skin. The Wing also weighs just 26 grams — four ounces less than a typical pair of sunglasses — so they’ll hardly be felt at all.

The sunglasses are available now on Nike’s website, but unless you’re a corporate sponsored athlete, $1,200 is just a bit ridiculous. Maybe if the next version includes something like VR support they’ll be a little more reasonable.