These Lutron smart wood blinds auto-tilt to track the sun

Lutron has launched new smart wood blinds, promising not only motorized opening and closing, but the ability to intelligently adjust their angle according to the position of the sun each day. The new shades – which slot into Lutron’s Serena and Triathlon ranges – are configured during setup via the digital compass in your phone, so that they can figure out where the sunlight is coming from in relation to where they’ve been installed.

That way, the slats can tilt themselves to the right angle through the day so as to minimize direct glare. Lutron says the system also takes into account making the most of natural light, and the views out of the window too. It’s even sufficiently smart to figure out how that should vary according to different seasons. 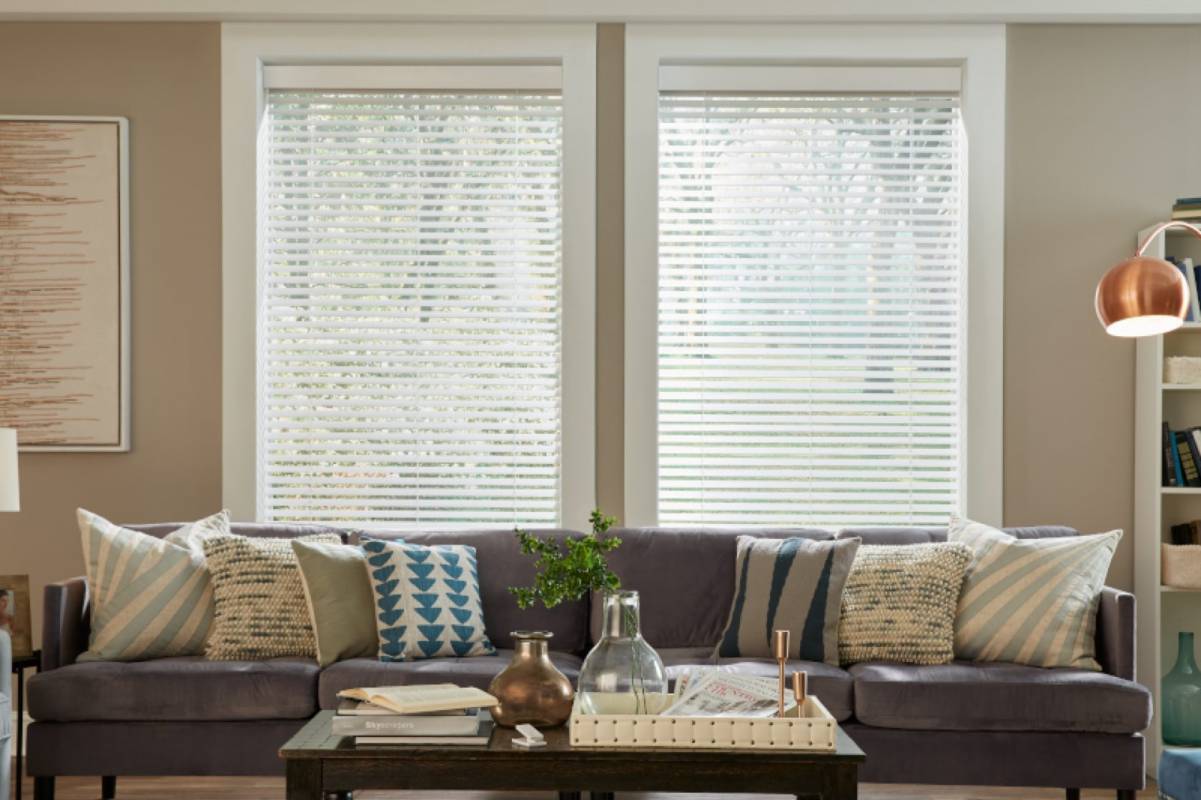 You’ll be able to customize the schedule, of course, to adjust it to your own personal tastes for sunlight levels, or to prioritize privacy if you’d prefer. A “Fade Fighter” mode, meanwhile, promises to adjust the degree of tilt to protect things like floors and furniture from fading or discoloration.

As with other Lutron shades there’s integration with not only the company’s own app but various smart home systems like Amazon Alexa and the Google Assistant. Lutron has remote controls, too. The shades themselves are powered by alkaline D batteries or lithium AA batteries, and don’t require wiring; Lutron says they can be installed in roughly 20 minutes.

Lutron is using North American basswood for the blinds, and they’ll come in a variety of painted and stained options. There’s also a choice of two valance styles. 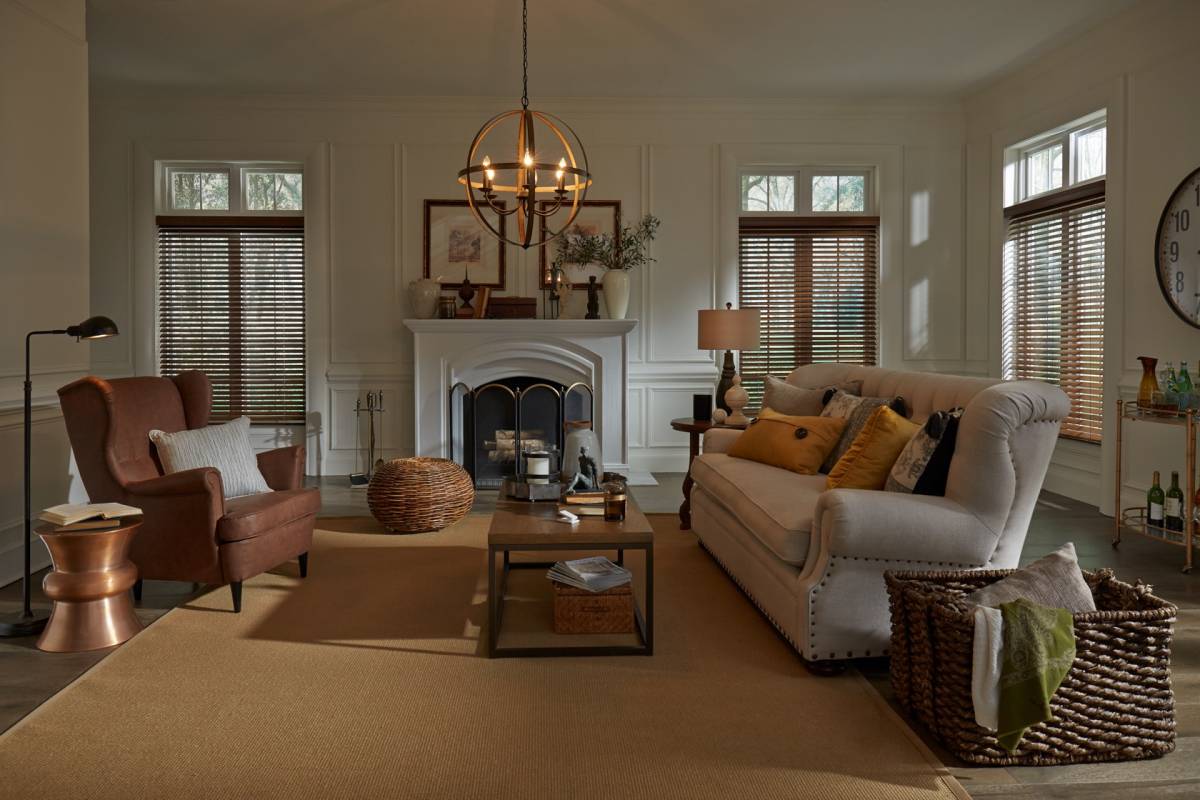 After smart lighting, having connected, remotely-controlled window coverings is often one of the biggest areas of interest for people experimenting with smart home tech. However it’s only been in recent years that motorized blinds have begun to achieve a more mainstream price point, particularly when it comes to DIY installation rather than requiring them to be professionally fitted.