A series of leaks this morning show Apple’s iPhone 8 in action, describing how the frontside display will be handled with its newly integrated notch. Over the past few weeks we’ve seen all manner of possibilities from UI designers and concept creators – today we’re apparently closer than we’ve ever been before. What we’ve got here is word that Apple’s design will embrace the notch rather than hide it.

The decision to work with the notch and embrace its oddity is one tipped to Bloomberg this week by anonymous sources. The next set of images here (below) show designs made by Maksim Petriv of Talk About Design. 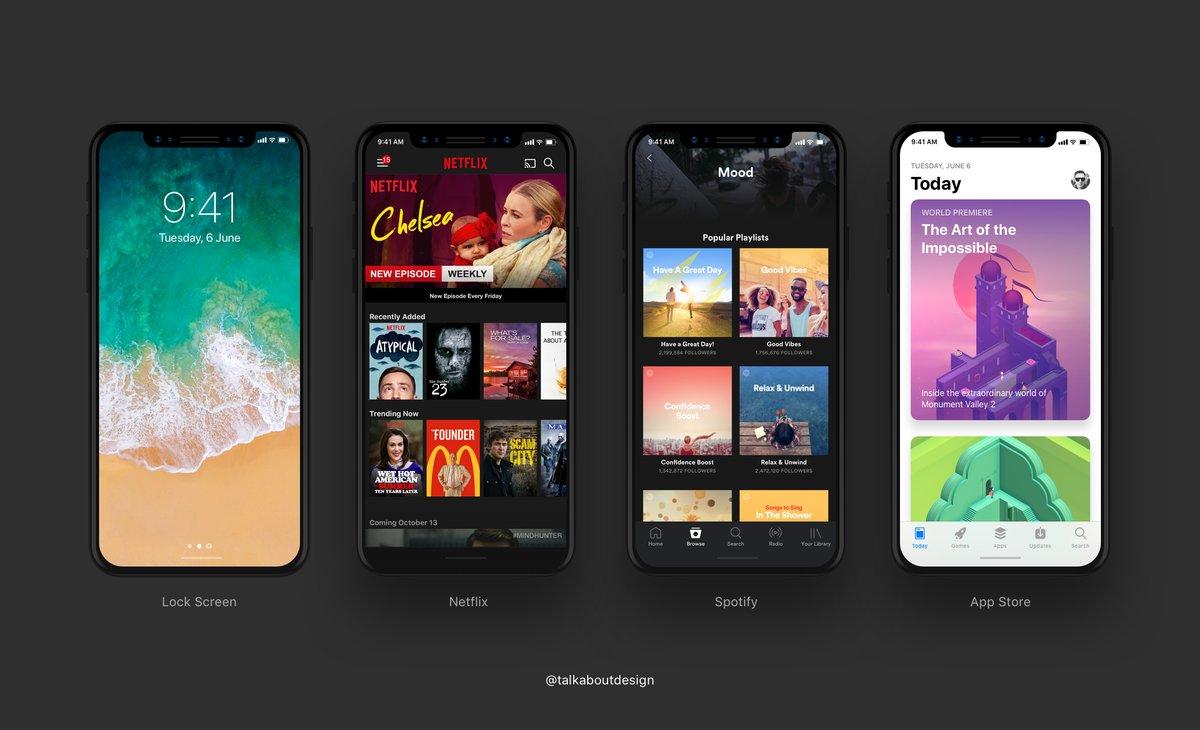 The first image you see is a combination of elements. The software you see comes from Eike Drescher and is based on the Bloomberg leak. The iPhone 8 model comes from Anthony Boyd.

Next is a bit of a video posted by Steve T-S and discovered by @_inside – as linked in the embedded Tweet. This video shows how the gestures here will act, discovered first all the way back in May of 2017.

So it really looks like these iOS 11 gestures from back in May (as found by @_inside) were destined for iPhone 8/D22 all along pic.twitter.com/t0fwGsHyaM

The next concept was also created by Anthony Boyd, with software from Steve T-S. All of these looks at the software show the home button being hidden in favor of a gesture – as indicated by the horizontal line at the bottom of the display. This would make iOS an awful lot like Palm, as it were – though obviously alive while Palm is long dead. 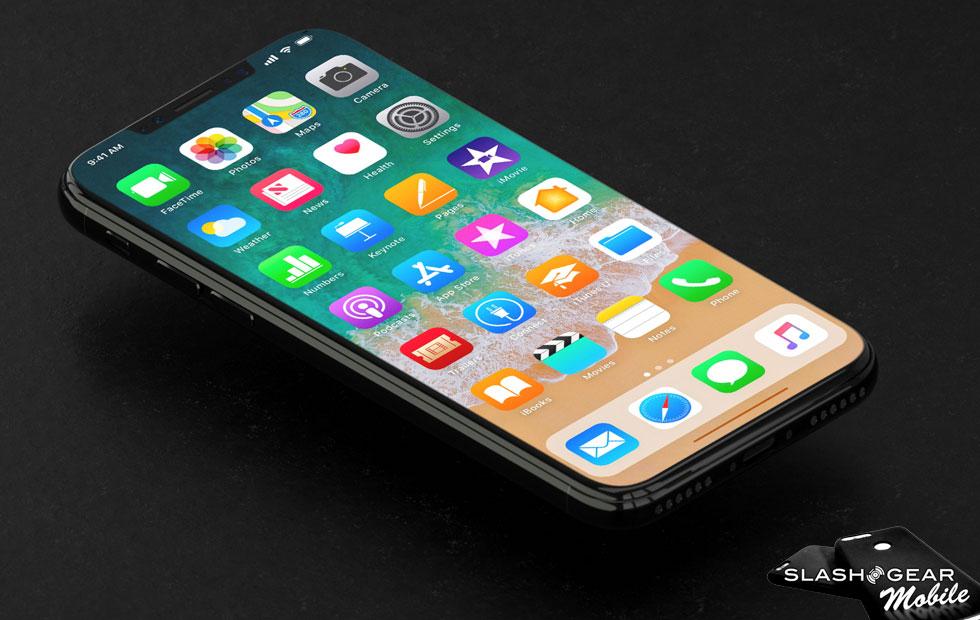 And of course there’s the Palm images, which were inevitable. Just as all of Apple’s software and hardware is inevitably compared to some other previously-made hardware or software.

Look I know everybody’s waiting for me to do this so here you go. https://t.co/r5xdJeUma7 pic.twitter.com/4e1UqBL3dT

Stick around as we continue to look at how the next iPhone will change the way Apple’s smartphone lineup is consumed and used. We’ll be ramping up to the next Apple event over the next week or two. This big Apple event is expected to take place on the 12th of September and play host to three new iPhones, a new Apple Watch, and a new Apple TV! Have a peek at our Apple Hub for more!