These are the Xbox Project xCloud launch controllers

Today Microsoft announced that the Project xCloud beta will be launching as part of Xbox Game Pass Ultimate on September 15th. It sounds like Project xCloud will only be available on Android devices for the foreseeable future, which means those of you who who plan on streaming games for the service will need an Android phone or tablet and a controller to go along with it. Microsoft today detailed a number of upcoming controllers intended for Project xCloud gaming, which will all be available under the “Designed for Xbox” banner.

The Razer Kishi Universal Mobile Gaming Controller is one we already knew about, as it launched earlier in the summer. Our review of the controller found it to be one of the best controllers for Android gaming, as the it can expand to flank the ends of your device not entirely unlike a Nintendo Switch. The controller also offers pass through charging so you can keep your battery charged as you play. 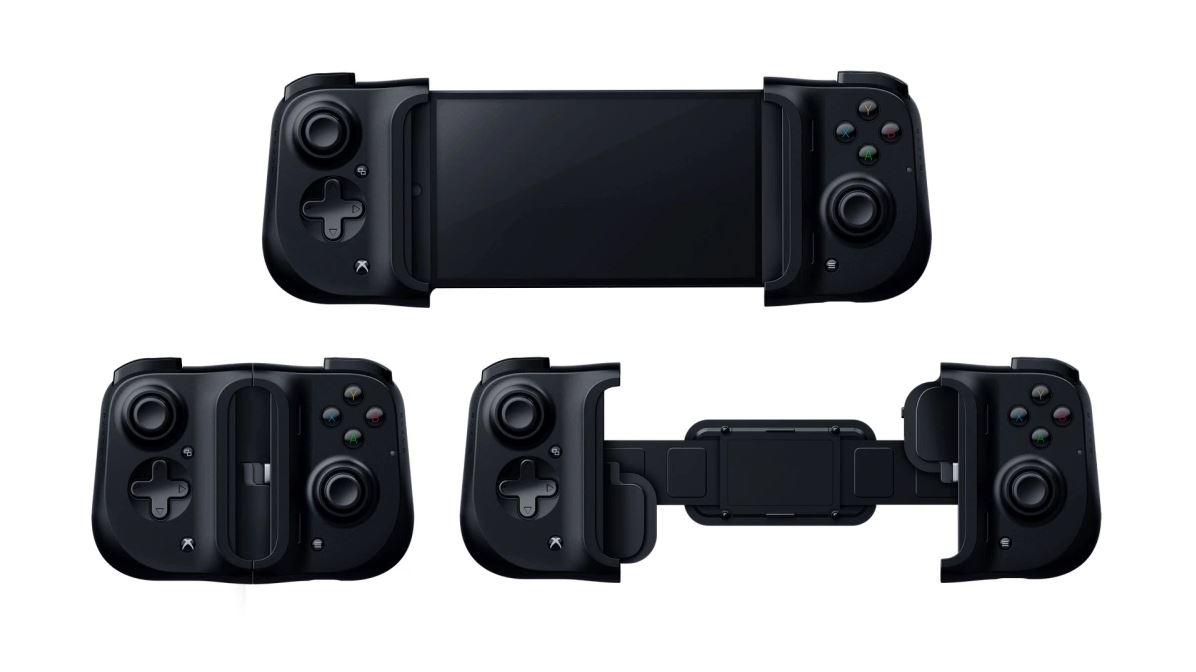 There don’t seem to be any major differences between the standard Razer Kishi and the Designed for Xbox model, save for the addition of Xbox buttons and the fact that the latter comes with a 14-day trial membership to Xbox Game Pass Ultimate. The Kishi is available now in select countries and can be found at the Microsoft Store for $99.99.

PowerA actually has two controllers on tap for the Designed for Xbox program. The MOGA XP5-X Plus is aimed at those who want something more in line with the standard Xbox controller experience – it connects to your phone via Bluetooth and comes with a detachable phone clip. The XP5-X Plus doesn’t seem to feature pass through charging, but it does have a 3000mAh power bank that can be used to charge your device as you play. It’ll be launching on September 15th over at the Microsoft Store for $69.99 (pre-orders open today). 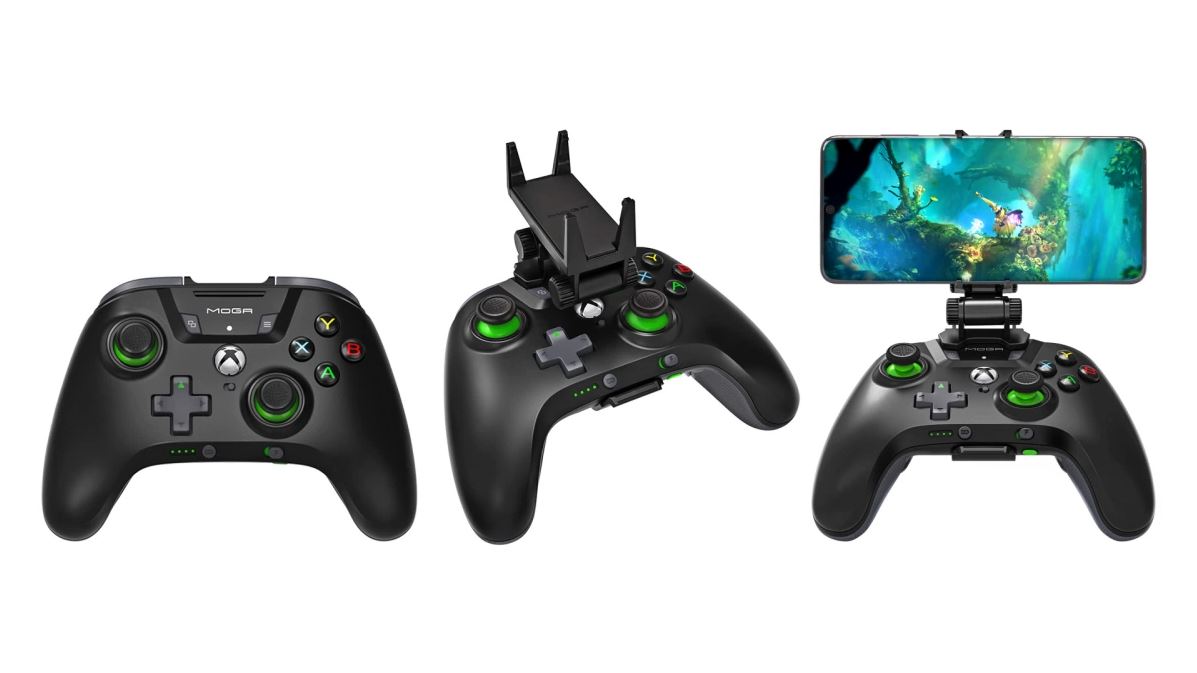 If, on the other hand, you’re looking for an extendable controller but don’t like the design of the Razer Kishi, you might want to have a look at the MOGA XP7-X Plus, which is compatible with “most Android mobile and tablet devices,” along with PC.

When it comes to actually using the controller, you can either extend both halves of the so they flank your device like the Razer Kishi does, or you can attach your phone using a clip. You’ll be able to wirelessly charge your phone using the built-in Qi power bank, but at a mere 2,000mAh, don’t expect to get a lot of mileage out of it. The XP7-X Plus will be launching holiday 2020 for $99.99. 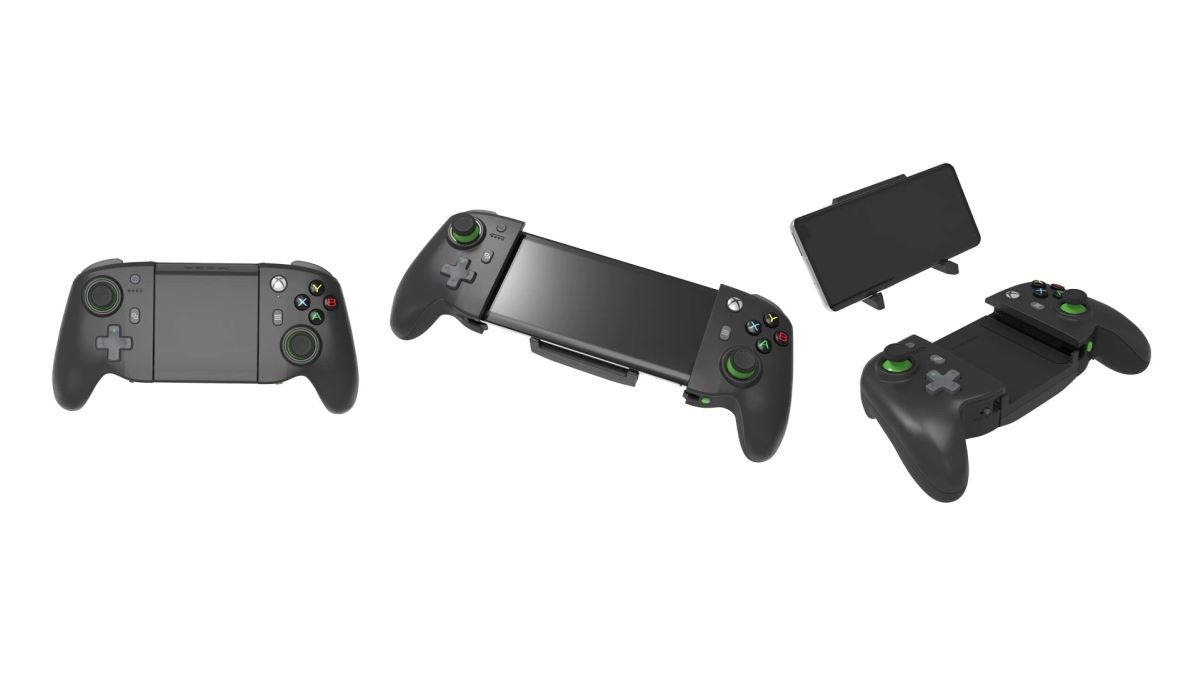 Finally, PowerA also announced the MOGA Gaming Clip 2 today. This is more or less the same as the original MOGA gaming clip, but with one key difference: it’s been designed to fit Xbox Series X controllers in addition to existing controllers. We’ll see the new gaming clip launch this winter for $14.99.

The SN30 Pro for Android takes one of 8bitDo’s most popular controllers and gives it a set of Xbox buttons for Project xCloud functionality. Essentially, what you’re getting here is a cross between an SNES gamepad and an Xbox One controller with Bluetooth connectivity to boot, but perhaps most importantly, it isn’t quite as expensive as the other controllers listed here. 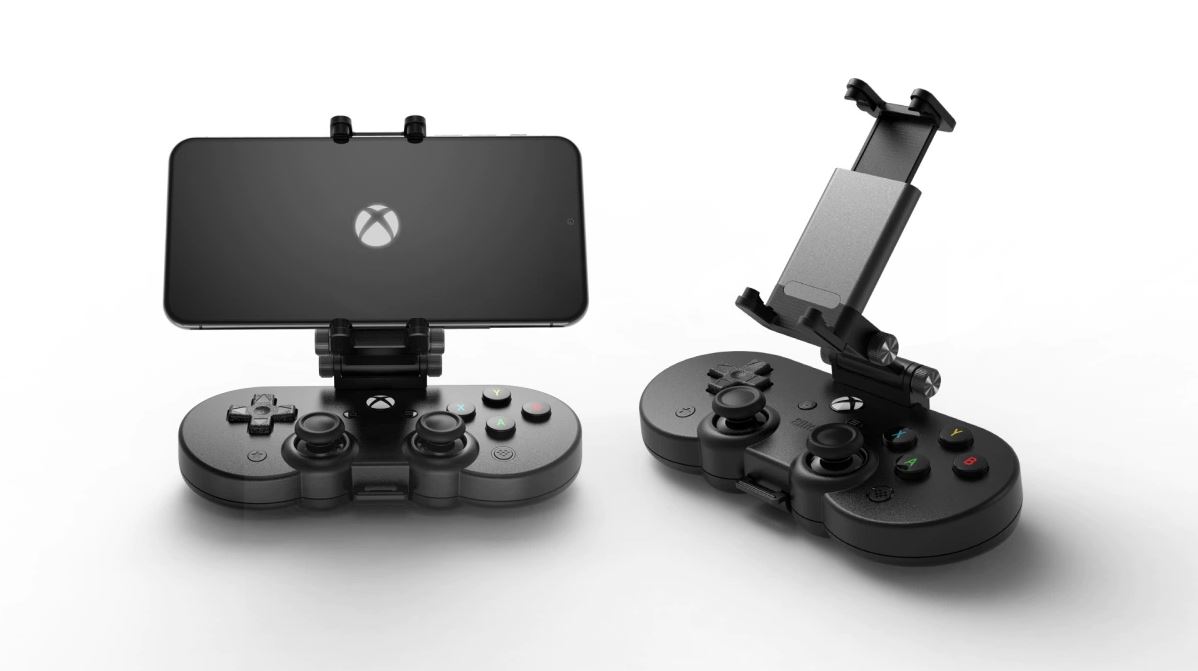 While the controllers from Razer and PowerA can cost as much as $100, 8BitDo’s Project xCloud gamepad will only run you $44.99. Watch for it to launch on September 21st at retailers like Amazon, where’s it’s currently up for pre-order. Additionally, 8BitDo has crafted a mobile gaming clip for Xbox One controllers, which will cost $14.99 and is similarly launching on September 21st at Amazon.

Xbox One and DualShock 4 controllers

Keep in mind that Project xCloud is compatible with Bluetooth Xbox One wireless controllers and even PlayStation’s DualShock 4, so if you’ve got one of those laying around (which you almost certainly do if you’re a Game Pass Ultimate subscriber) you can simply use those controllers instead of shelling out for a new one. You’ll probably want to pick up a mobile gaming clip so you can attach your phone to those gamepads, but PowerA and 8BitDo have you covered there – at least in the case of the Xbox One controller.