The SN30 Pro is perhaps 8bitdo’s most popular controller design, and today, the company announced that it’s getting something of an Xbox One makeover. Officially dubbed the “SN30 Pro for Xbox,” what this controller lacks in title creativity it makes up for in functionality. First and foremost, it seems that this controller is being made primarily for Project xCloud users, because it comes with a gaming clip that can adjust between 49mm and 86mm to fit a range of smartphones.

The SN30 Pro for Xbox is compatible with all Android devices, whether those are smartphones or tablets, and it supports 8bitdo’s Ultimate Software as well. Ultimate Software, as many 8bitdo users are probably already aware, allows users to change their button mapping, adjust stick sensitivity, change the ranges on their triggers, and even map macros to certain buttons. 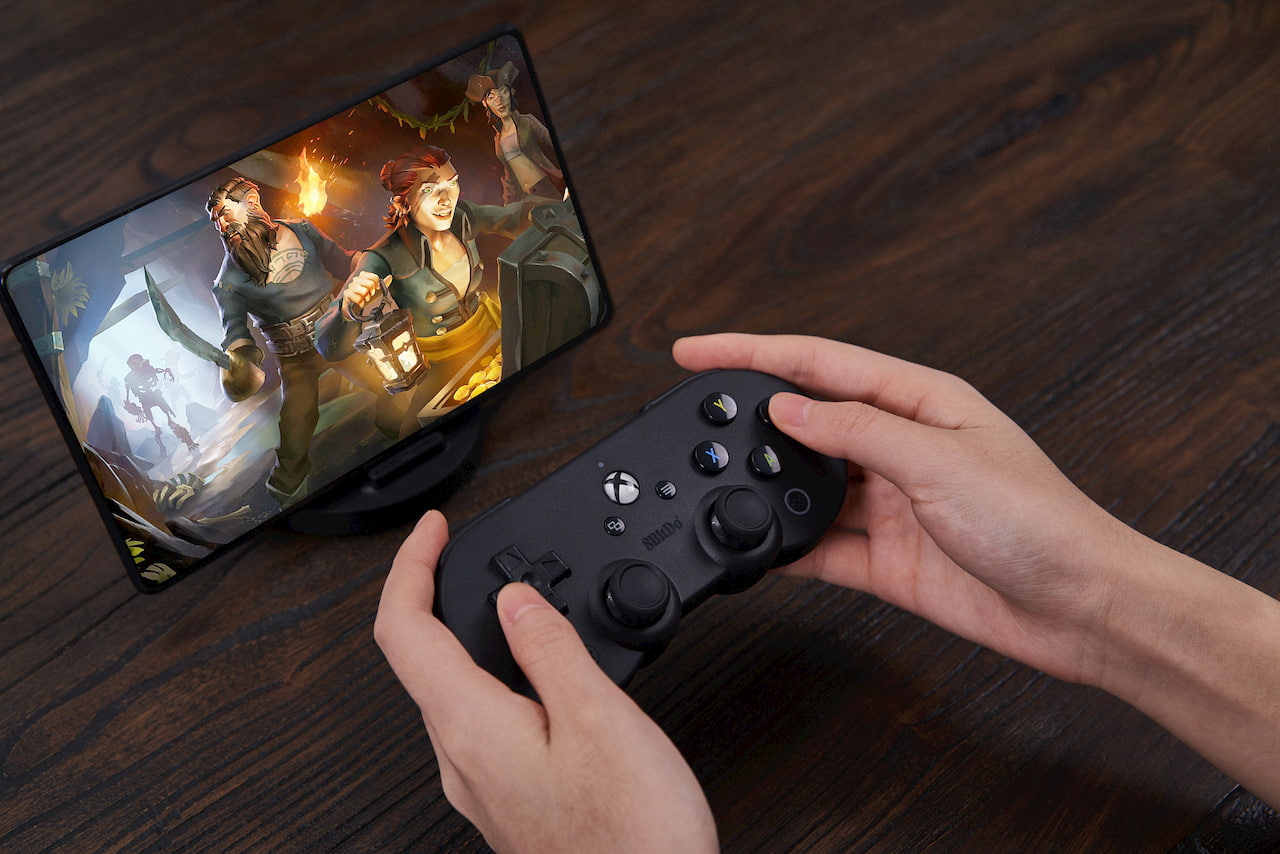 The controller itself connects via Bluetooth and has a rechargeable battery that should be good for 18 hours of gameplay on a single charge. It looks a lot like the standard SN30 Pro, but of course, there are some new Xbox-themed additions, including a guide button in the center that’s flanked by menu and view buttons. The controller has even been given an Xbox One coat of paint too. 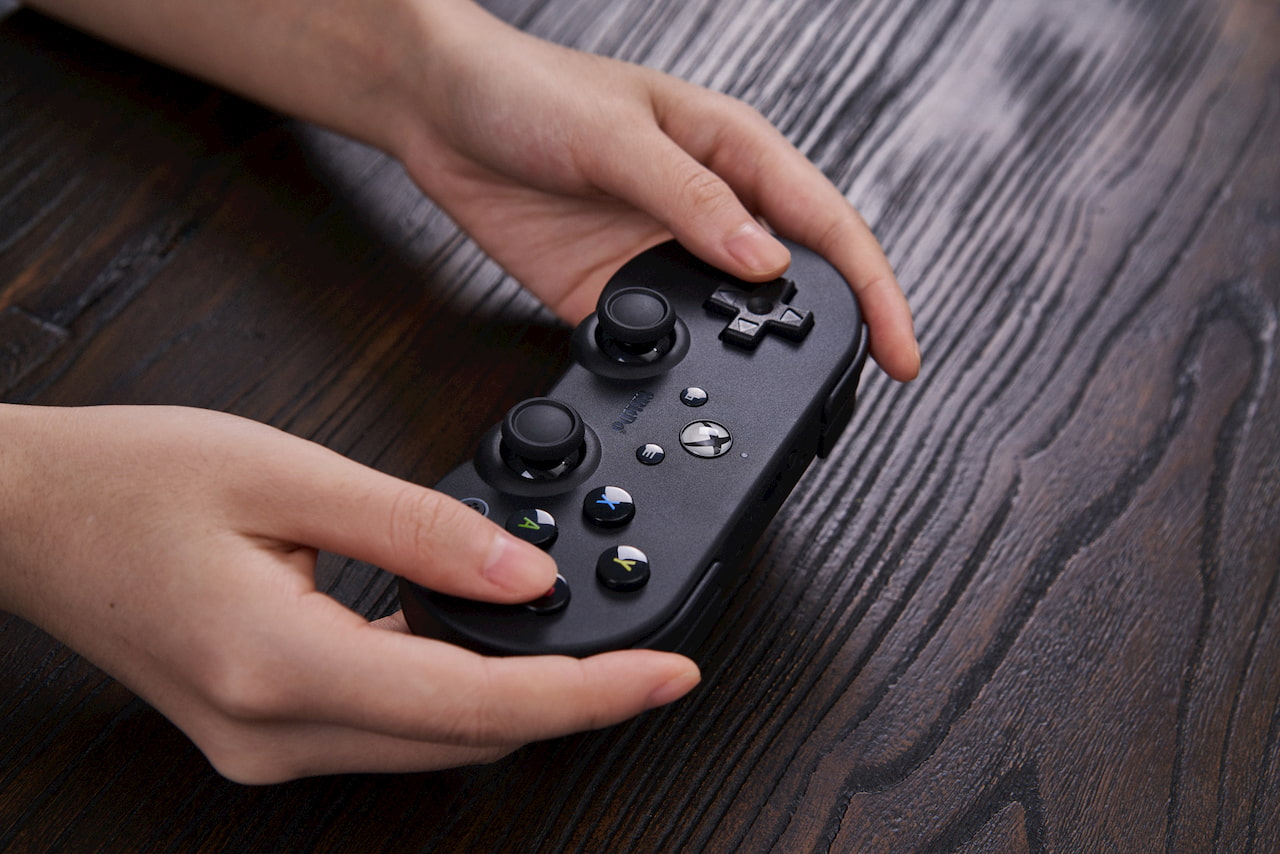 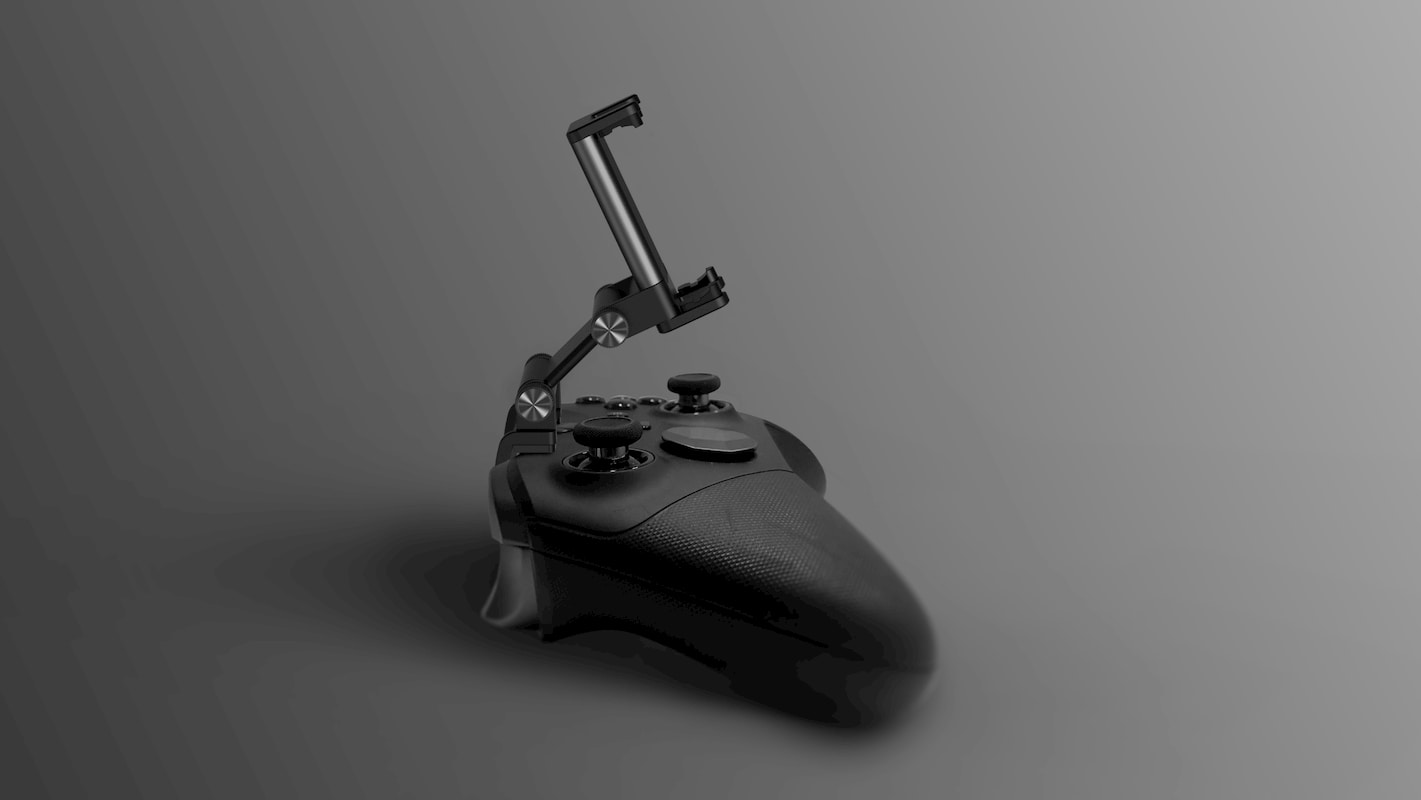