It was a moment of celebration for one of the American auto industry’s stalwarts: the Chevrolet Bolt EV would, at 238 miles, go further than Elon Musk’s upstart Tesla Model 3. Cue flag-waving in Detroit, not least because the Bolt EV is expected to arrive at dealerships later this year, versus the late 2017 promised for the “cheap” Tesla. Nonetheless, while the early feedback has been fairly glowing from drivers given previews at the electric car’s wheel, there’s still a lot Chevrolet has to do before the Bolt EV is anywhere near ready for primetime.

Some of the issues are fairly basic. The Bolt EV’s design, for instance, has proved polarizing. It’s certainly not the most eye-catching EV out there: in fact, it might take glancing at the name badge to even realize it’s electric. Otherwise, it’s a fairly sensible hatchback of the sort that Americans have traditional proved reluctant to warm to.

For some, the anodyne looks are a bonus: they don’t want an outlandish vehicle that wears its electrification on its sleeve. Still, picture the Bolt EV side by side with Tesla’s upcoming Model 3, and there’s no denying which is the more distinctive car, and that’s going to sway some people.

The biggest lingering question around the Bolt, mind, is power. Not the roughly 200 HP the electric motor delivers, but what juice you put into the battery.

Not all EV charging is created equal, and it’s possibly the single largest factor that will influence how the Bolt is perceived by owners. Unfortunately, unlike at a gas station where you only have to choose between two or three types of gasoline, figuring out how you’ll be charging an electric car – and what impact that will have on ownership – requires some math.

That’s because there are multiple factors to the charging equation, all of them with variables that can significantly impact how practical an EV is for you. Beyond sheer battery size, there’s the power of the onboard charger, the type of electrical connection you’re plugging into, and the voltage and amperage it can deliver.

Even if you have an outdoor outlet at home already, it’s almost certainly a 120V connection. That’s the slowest way to recharge your EV, especially when you have a sizable battery like the Bolt’s 60 kW pack. Exact numbers haven’t been released, but expect something in the region of 30 hours to go from empty to full.

Chevrolet will offer an optional 240V charging unit – the thing you install in your garage at home – which will provide more power, and which the automaker says should deliver 25 miles of range for every hour it’s connected, assuming a 32 Amp connection. So, figure on 9.5 hours to fully recharge.

It’s not the only charging-related option, however. The Bolt EV will also be offered with DC Fast Charging, though – as with the 240V charging unit – it’s unclear at this stage how much it will cost to add. Rival automakers generally ask around $750 for such a port.

Using a Combined Charging System (CCS) connector, Chevrolet is estimating a 30 minute charge delivering enough for 90 miles of range. Not all “fast charging” comes at the same rate, however: stations can vary significantly in the power they can deliver. While the DC Fast Charging standard encompasses connections up to 150 kW, most out in the wild today run at either 24 kW or 50 kW.

Chevrolet’s DC Fast Charging upgrade will support up to 50 kilowatts on the Bolt EV. If you happen to find a 50 kW station, that’s great, but if you’re at a 24 kW station then that 30 minutes of charging might only get you 40-45 miles of range. 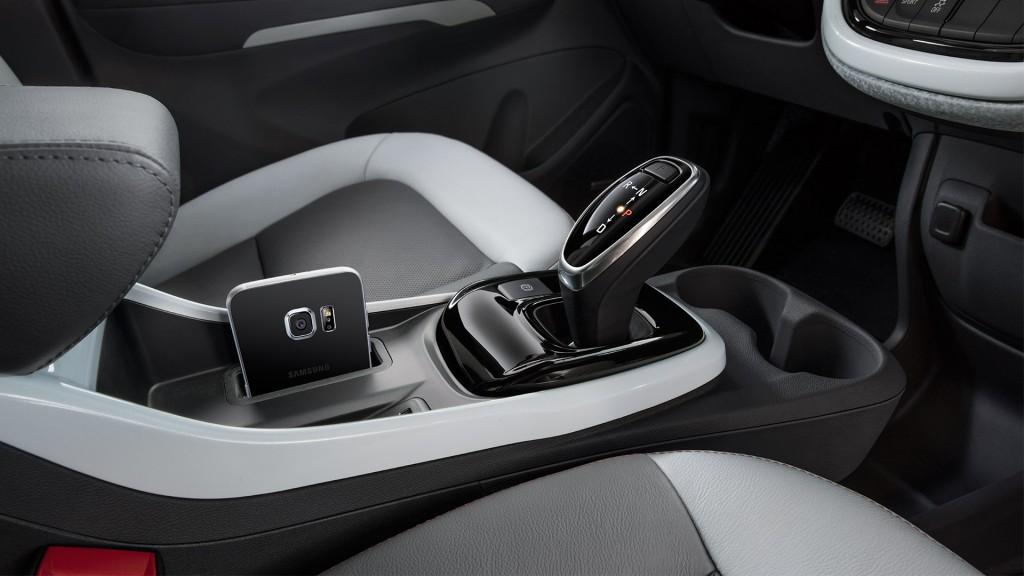 It’s here Tesla’s Supercharger network has a speed advantage: every Supercharger already delivers 120 kW. Meanwhile, it’s not like there’s just one connector for Tesla and another for everyone else, since CCS is competing with CHAdeMO DC quick charge as used by the Nissan Leaf and others.

That division of resources means that, while Tesla drivers can notoriously drive from one coast of the US to the other, with sufficient Supercharger stations across the way to keep them powered up, right now there’s nowhere near the infrastructure to do that with CCS.

Meanwhile, while Tesla drivers get free Supercharger access, plugging into a publicly-available CCS charger – if you can find one – will cost you.

Worse still, GM has already said that it doesn’t intend to invest in fast charging infrastructure. 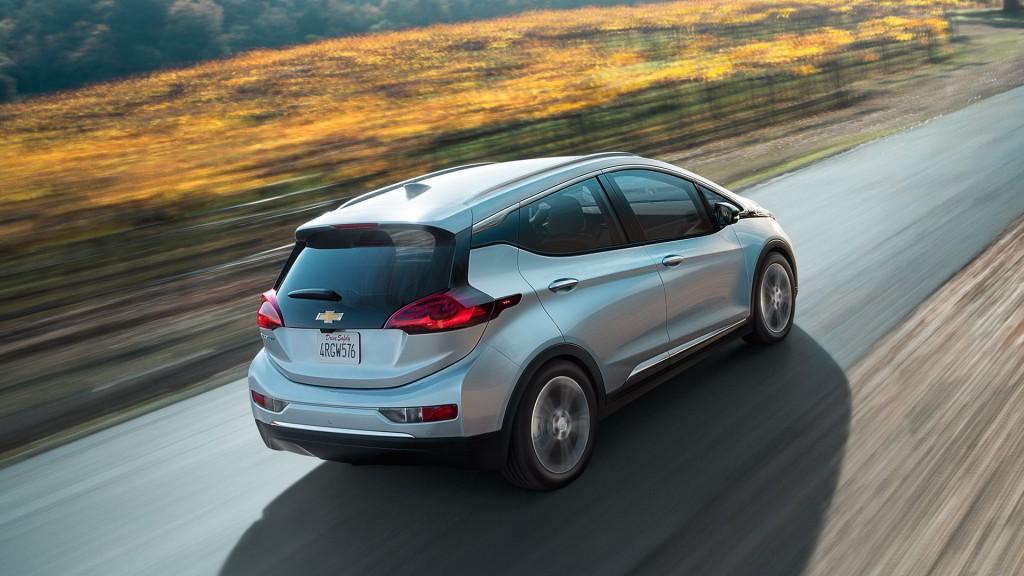 Even the Bolt’s 238 miles of range starts to look on the small side at that point, when you consider the paucity of places to charge quickly, and the amount of time you’ll be waiting around if you hook up to a more commonplace connection.

At the same time, general confusion about just what impacts battery charging times, how expensive the hardware is to cut them, and what the implications are to consumers is something Chevrolet is doing a mediocre job in correcting among potential Bolt EV buyers.

It can’t count on dealers to do it, either, with plenty of reports of salespeople themselves struggling – or unwilling – to learn the intricacies of EV ownership and preferring to pitch traditional gasoline cars instead.

Does that mean it’s game-over for the Bolt EV before it even reaches the streets? Certainly not, though it does underscore the fact that the challenge only starts with a Model 3-beating range, and that Chevrolet’s problems don’t end with the EPA’s testing.