Back in October of 2019, we took a peek at an auction for a Prototype Rocket Firing Boba Fett Star Wars action figure. That version was among the rarest of action figures in the world at that point. That action figure had a winning bid of approximately $185+ thousand dollars.

That $185k iteration was among the 80-100 examples of the prototype made in the “final phase of development” of the action figure. That was one of the J-Slot prototypes, a “fully painted engineering pilot with country-of-origin and copyright stamps.” That was just before the rocket firing version of the Boba Fett action figure was cancelled, and the sonic welded (non-moving part) version was created and released to the public.

Now there’s another version up for sale – this one part of an earlier part of the design process. This action figure is being brokered by eBay user k95zt01, the same person who sold the figure to its current owner. Another Star Wars Vintage Prototype Boba Fett Rocket-Firing L-Slot example was sold by Dallas Vintage Toys for $45-thousand dollars with a quality grade of 80. This latest example has a quality grade of 90. 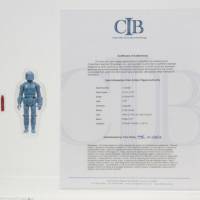 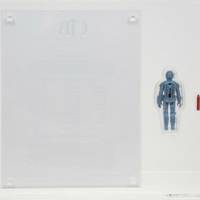 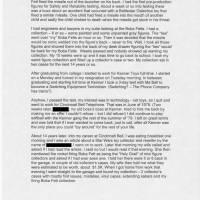 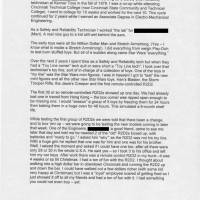 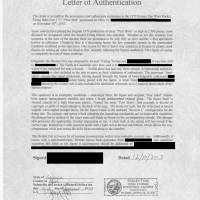 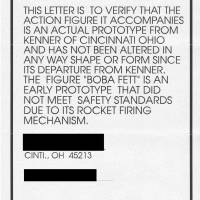 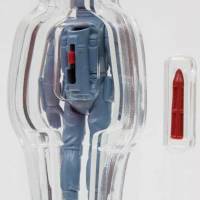 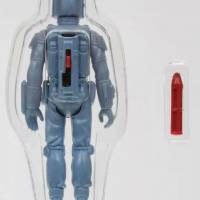 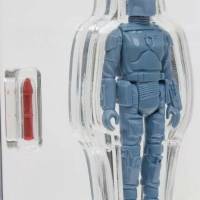 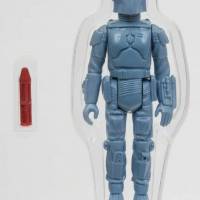 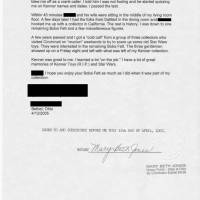 Another iteration of this action figure – one very similar to the one we’re looking at today – sold back in July of 2019 according to Fantha Tracks for a then-record-breaking $112,926 USD. That version was AFA graded 85.

This latest version comes with a long story of the way in which the original owner of the action figure came to possess several similar examples of Star Wars toys that’d never been released to the public. Take a peek at the photos of this “first-shot” example of the Rocket Firing Boba Fett prototype and see what you think. And if you’ve got one that looks just like this in your basement, congratulations to you!