Today the folks at CD Projekt RED have presented the newest footage and details of The Witcher 3: Wild Hunt. As with previous releases, this Witcher will be single-player and based in the action role-playing genre. This week’s release also included additional gameplay video.

Inside you’ll get all of the content you’d get in the Standard Edition as well as a polystone statue and a couple of high-quality books. The Digital Artbook is massive and the statue is huge – and there’s a rad pendant as well, so you can show your buddies how much of a Witcher you are. Have a peek at the release in detail in the video below. 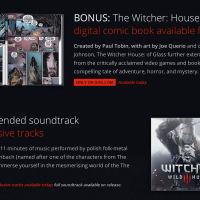 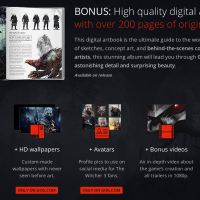 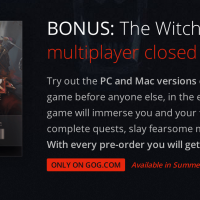 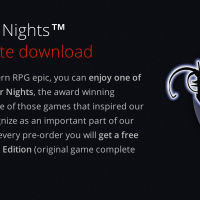 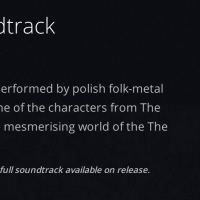 Items included in the Standard Edition of this Witcher title include a Soundtrack, “Witcher Universe – The Compendium,” a set of Witcher stickers, Game Manual, and a Game Map.

That’s the Standard Edition – the regular version you buy normally. Not pre-order bonuses, but exactly what you’ll get with the game in its most average edition. The game itself will be the same regardless of which platform you get it on or in what format you get it in.

This game is set to be released to Xbox One, PlayStation 4, and Windows in February of 2015, but we’ll be seeing massive amounts of action in the weeks and months ahead. UPDATE: February 24th, 2015 has been confirmed.